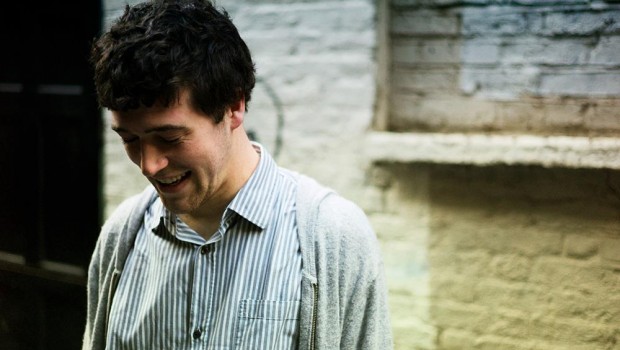 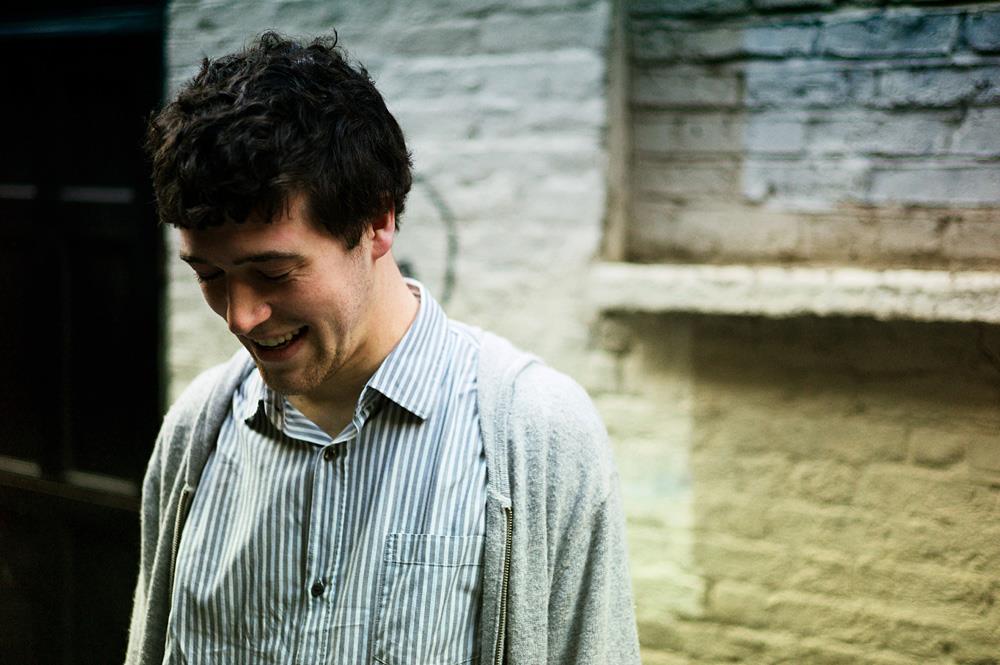 London-based Cork producer Toby Kaar has returned with the beat-driven, vocoder-heavy strut of ‘Promises’. The follow-up his debut EP, last year’s Gumbrielle, the single – which Kaar said was recorded “some time ago” – is deceptively earworming in its reiterative patterns and woozy, cyborg-like vocals, not least via its closing refrain: “I just want to know, what happened to our love? We used to be best friends, where did it go wrong?” We dig.