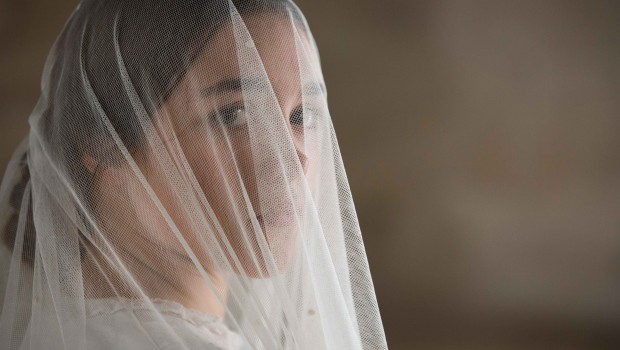 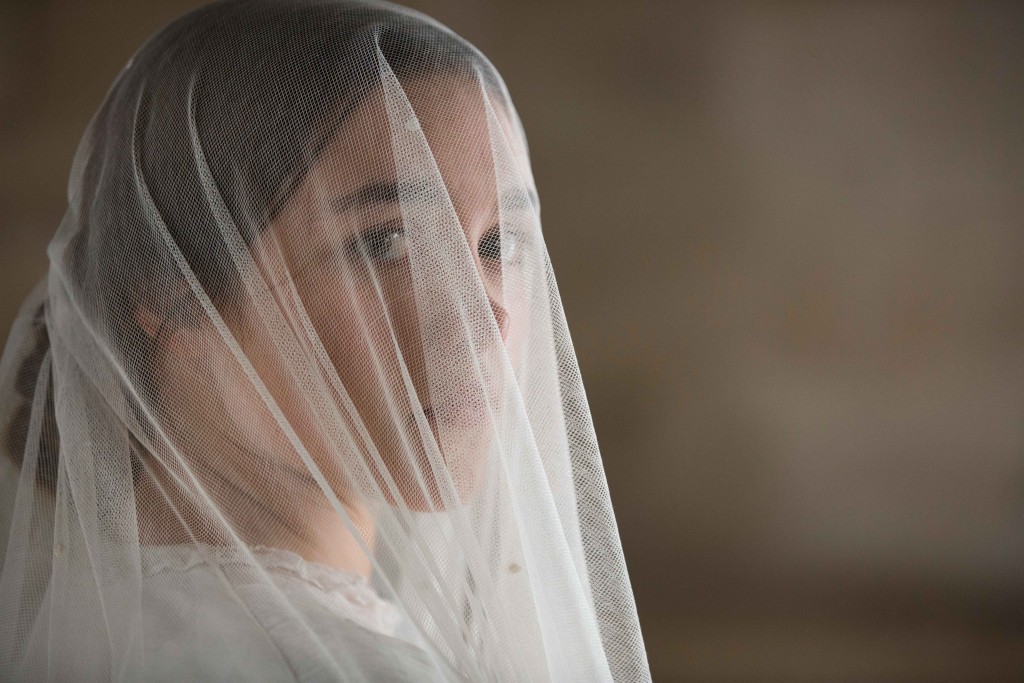 Like a tightly wound corset ready to explode, Lady Macbeth is masterfully controlled period piece with a rebellious, cruel heart. Based on Nikolai Leslov’s Lady Macbeth of the Mtsensk, which imagined Shakespeare’s play from the perspective of the Scottish king’s much-maligned wife and cheerleader, the film applies its own interpretative reorientation to 19th-century England’s landed gentry, a social world the English imagination clings to in dusty, wistful, National Heritage nostalgic, a cosy image of class harmony imminently worthy of subversion (the film has been called an ‘anti-Downton Abbey‘). Lady Macbeth is a bold and confident debut work from screenwriter Alice Birch and first time feature director William Oldroyd, who has tackled his own fair share of the Bard at the theatre, anchored by a bewitching, authoritative performance from The Falling‘s Florence Pugh.

Pugh plays Katherine, a young northern bride sold to an English lord as part of a land deal. Her new husband (Paul Hilton), and her father-in-law especially, Christopher Fairbank’s twistedly malevolent goblin, view her as another piece of property over which they have dominion, like a jug or a particular well-upholstered item of furniture. She is expected to go about her wifely duties with the same bowed head and quiet diligence as the manor’s servants, principal among which is providing a healthy heir, a prospect that remains difficult while her husband refuses, or is unable, to fuck her, an inadequacy that expresses something brittle about the power his class holds, an insecure loathing which erupts in sudden rages against the coloured and lower classes that help that keep the house economy running.

Using fixed shots and distilled, deliberate sound work, the film transforms the domestic geography of the manor into a space of surveillance, oppression and unrelenting boredom. Katherine’s existence is arranged around a series of regular, tedious, feminized rituals, ones that mainly involve waiting around for men to give her permission to do something, a stalled agency expressed in the tight, recurring framing of her sitting obediently on the sitting room couch in her plum blue dome dress, practically dozing off while a lonely grandfather clock ticks in the background. A sparse soundtrack lets the emptiness of the house breathe, its space functioning as a kind of gendered prison. Only out on the wild moors does Katherine seem to have something of herself, an expansive, libidinous energy captured in roaring widescreen photography. Her walks are an act of minor rebellion not unnoticed; a recurring faux-concern of the male figures, one internalised by docile servant Anna (Naom Ackie), who scrubs her mistress with hot water, is that Katherine must be careful about catching a cold, and should sit indoors and read her prayer book like a good girl.

The manor is a site of sustained micro-aggression: harsh hair brushing or the chest-pinching squeeze of dresses’ internal architecture. And this violence is turned back onto the ruling class by a vengeful Katherine who, when her Lord leaves her alone for an extended period, literally lets her hair down and embarks on a passionate love affair with Sebastian, a new groomsmen in the stables (Cosmo Jarvis). Free to do as she pleases, they indulge in acts of carnival reversal, their playing house feeling genuinely socially shocking. When her furious husband confronts Katherine about her licentious ways, her reaction is gaspingly ballsy, only an inkling of what she will be willing to do to secure a free existence. Katherine shares with her Shakespearean namesake an indifference towards the health of babes and a cunning, duplicitous manner, but even the sleepwalking Lady M showed some guilt in the end. With its blood and transgression and total lack of pity, Lady Macbeth is more Jacobean than Elizabethean, a gloriously amoral romp against decorum’s secret horrors. Conor Smyth