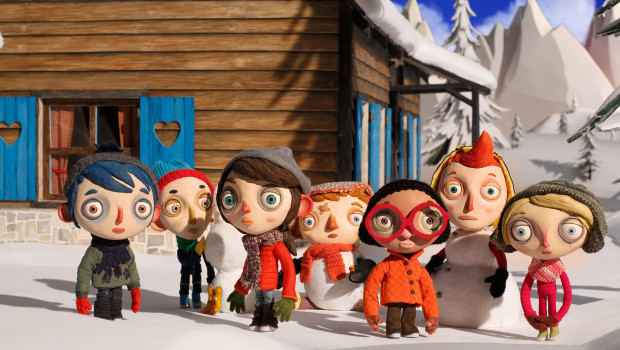 My Life As A Courgette 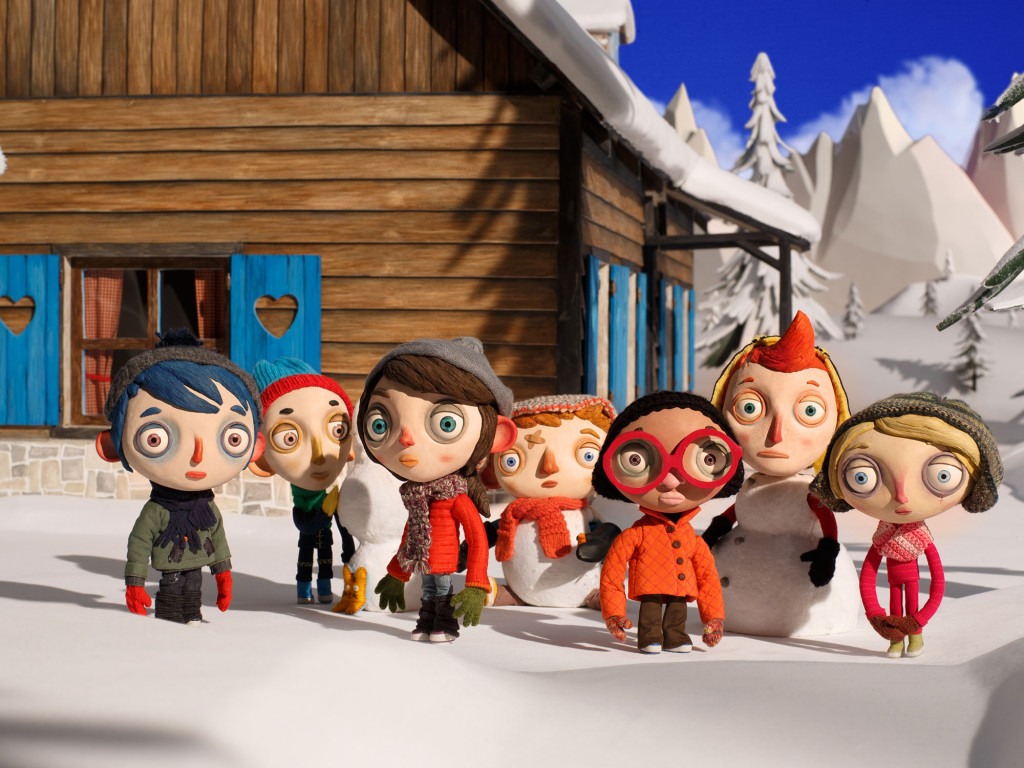 Children’s films don’t come much finer than My Life As A Courgette, simply because of how in tune and empathetic debut director Claude Barras and writer Celine Sciamma (Girlhood) are charting the trials and tribulations of being a kid growing up, especially when broken homes and traumatic childhoods are involved. There is a level of intelligence, sensitivity and realism throughout that sets it on a level all of its own, but most of all, it lets the children’s (quite often hilarious) perspective do the talking at all times, making it a true breath of fresh air.

Courgette is a young boy who has recently lost his alcoholic mum in tragic circumstances. When he is taken to a foster home by local police officer Raymond, Courgette initially struggles to fit in, especially when there is a clear pecking order with the other children. But as he starts to find his feet, with support from the foster home, newly made friends and Raymond, Courgette gets a chance to become part of a new family, with the prospect of a loving home. Something that he craves more than anything.

Only the coldest of hearts could level much criticism at My Life As A Courgette. My only possible gripe is the short runtime at just over an hour, and yet this still feels just right. You may not be initially taken with the animation but as you start to take in the detail, skill and undoubted intelligence involved in the stop-motion claymation, you’ll be hard-pressed not to be won over by it. Where its true strength lies is in the classic, no-nonsense French attitude that is applied to how the kids interact, especially in showing the traits of children who have been abused and are psychologically scarred. Barras and Sciamma treat the kids almost as if they are adults, making for one of the most refreshing films that you’ll watch in a long time.

Courgette is a joy to behold. It will run you through a host of emotions, with its heartbreaking stories of the various kids, not least with Courgette’s, along with its rapier wit and the sublimely detailed animation. But the frankness of the dialogue is the outright winner in this possibly infallible film. I can’t praise this movie enough. Kev Lovski

Note: There is a dubbed version with American actors called My Life As A Zucchini that is doing the rounds but my advice would be to stick with the French original.

My Life As a Courgette is showing at Queen’s Film Theatre, Belfast and the Light House Cinema and Irish Film Institute, Dublin.

My Life As A Courgette Kev Lovski