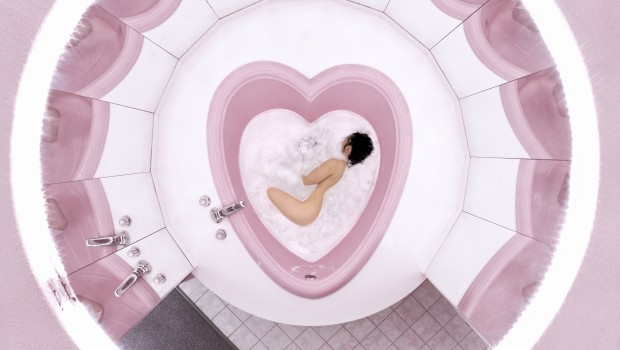 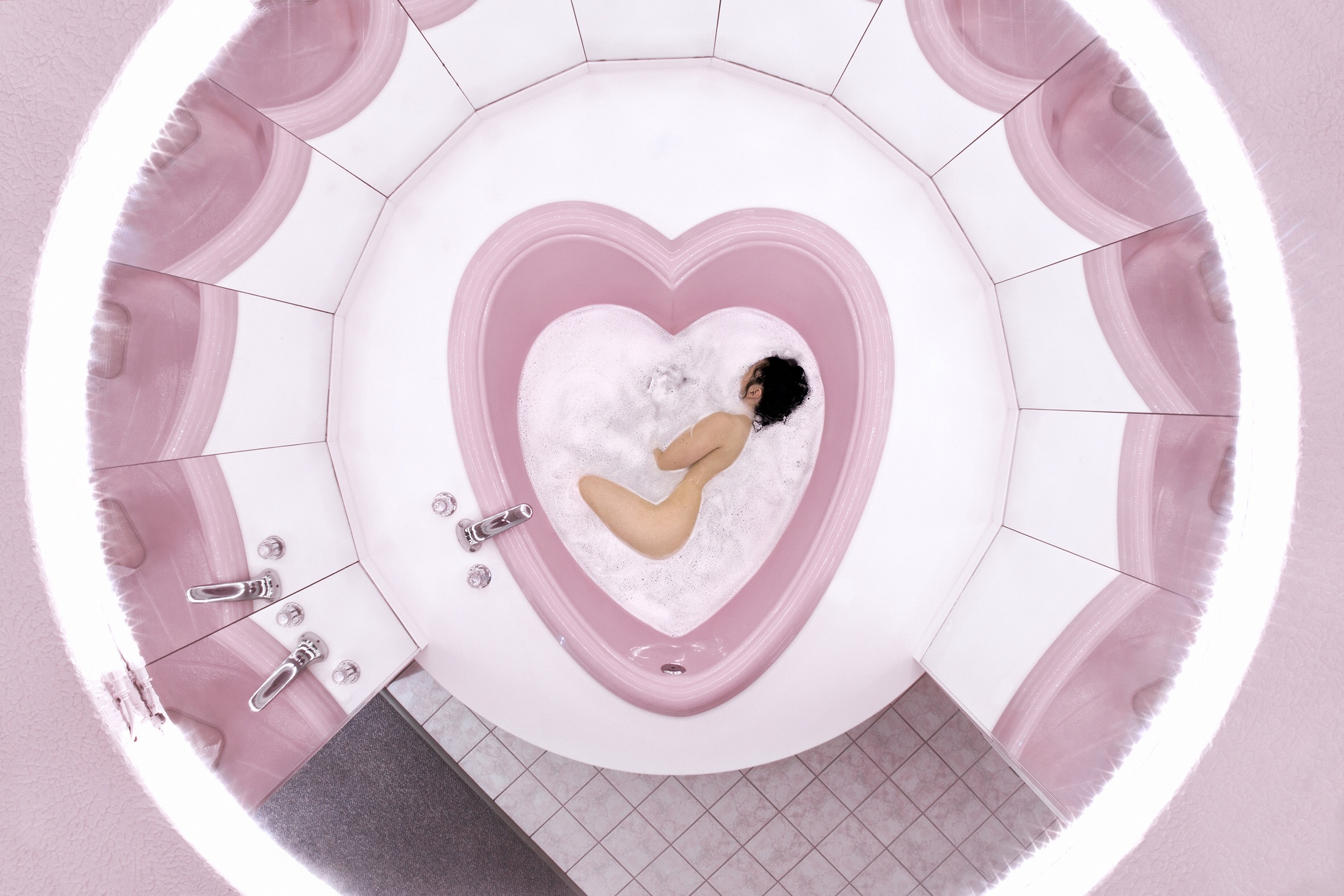 Belfast Photo Festival returns to the Northern Irish capital for the month of June. The main theme for this year’s biennial is Sexuality & Gender, with eleven exhibitions taking place across Belfast discussing this topic. As well as the festival’s main brief a number of exhibitions discussing other subjects are integrated within the programme along with a host of talks, workshops and events.

With the current social and political environments that exist on this island, and further a field, a look at the role of gender in society, and specifically the ability of the camera to document and discuss this important discourse, has never felt so relevant and vital. It’s been two years since ROI passed a bill approving same sex union by popular vote, with NI remaining the only country in the British Isles to to not have some form of legislation – progress has been made but we still have a long journey to go in both nations. Through the works of photographers like Goldin and Avedon, Testino and Bourdin, photography has consitently challenged preconceptions regarding gender and sexuality, providing an accessible platform and a visual identity to a discourse necessary to debate and drive social and political change. Some of these key figures, including Robert Mapplethorpe, as well as established international artists, including Vivian Sasson, have their work displayed in Belfast Photo Festival alongside a mixture of local and national artists, including Megan Doherty – a Northern Irish photographer who has recently shot projects for New York Magazine and VICE. 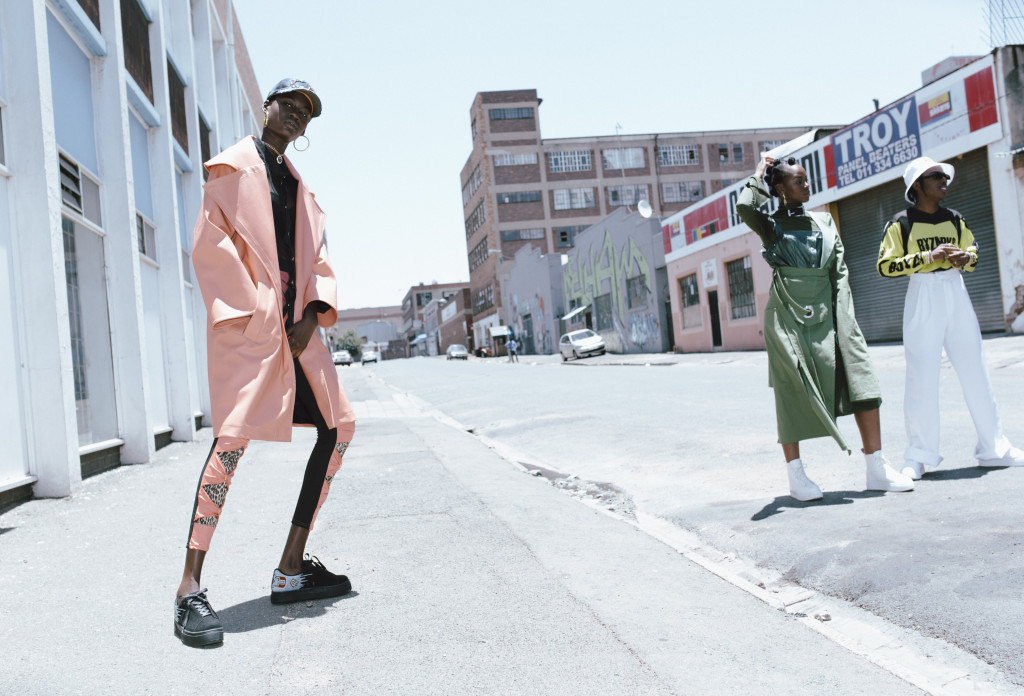 The festival continues until the end of June, with some shows finishing slighty before that and others extending into July. Below is a selection of whats on store, with a full list of exhibitions available here. 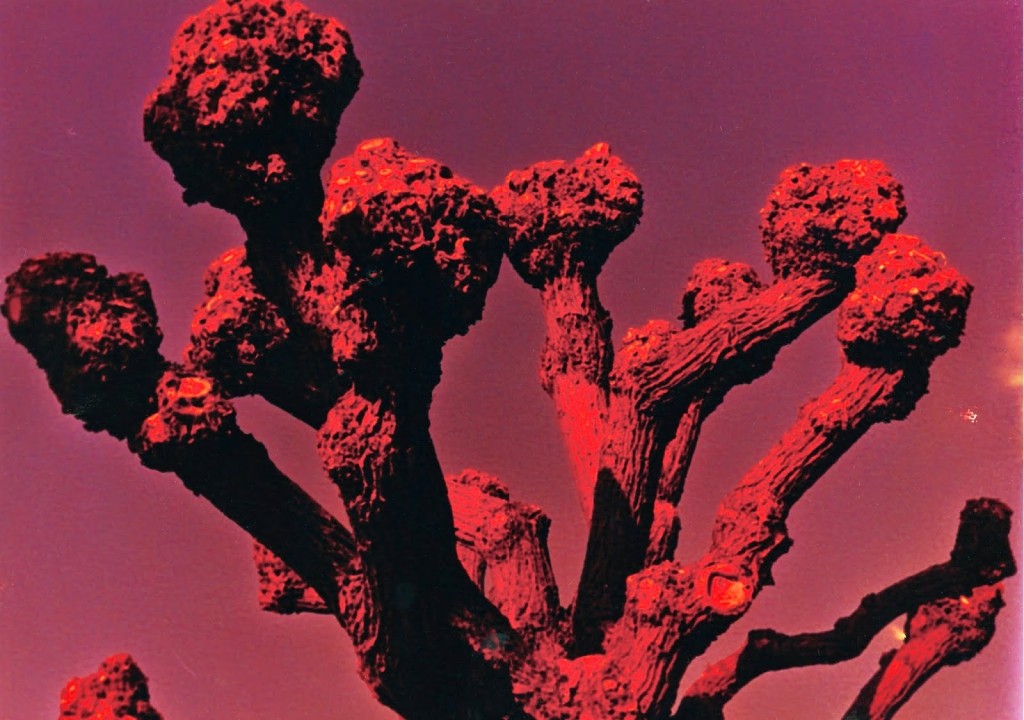