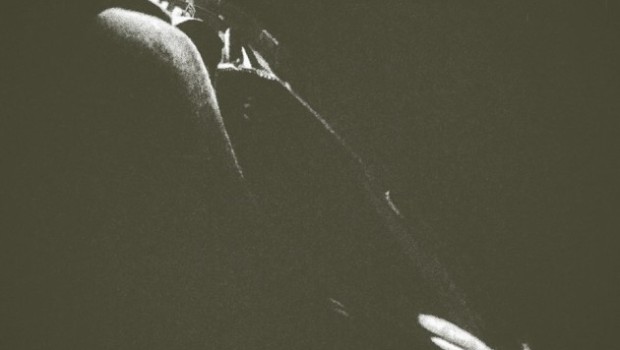 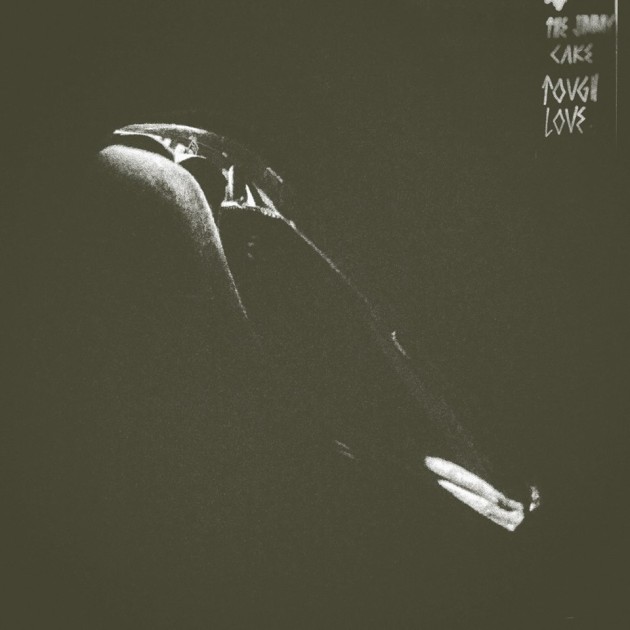 Formed as a 10-piece in Dublin back in 2000 from the ashes of experimental noiseniks Das Madman, they’ve had a revolving lineup, recording – the last being 2015’s Master. Tough Love was written for a one-off performance in Dublin arts space The Joinery in 2015, with two distinct movements and styles – blending their usual Krauty psychedelia with some stoner groove.

Delve into the ambitious and brilliantly realised forty-two minute masterstroke below.