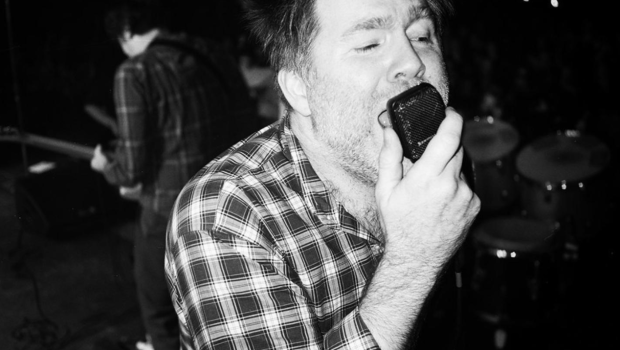 LCD Soundsystem To Play Three Headline Shows at the Olympia 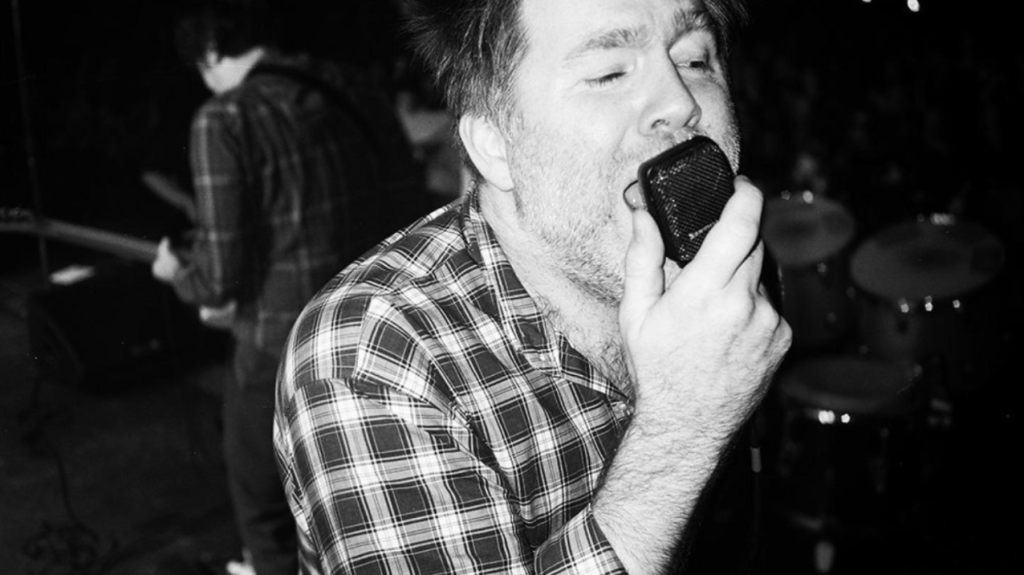 Marking the band’s first headline shows since reforming in 2015, they will be the James Murphy-fronted band’s only Irish appearances this year. Tickets – which go on sale this Friday at 9am – are priced €54.50.