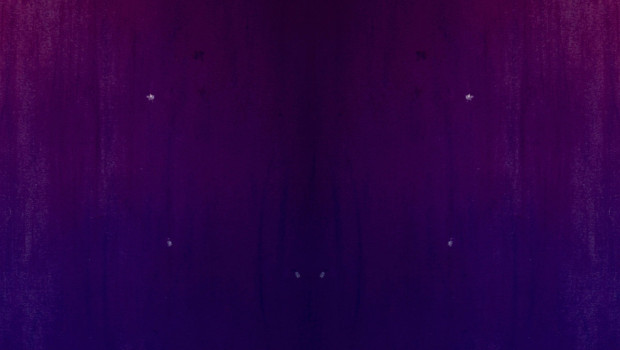 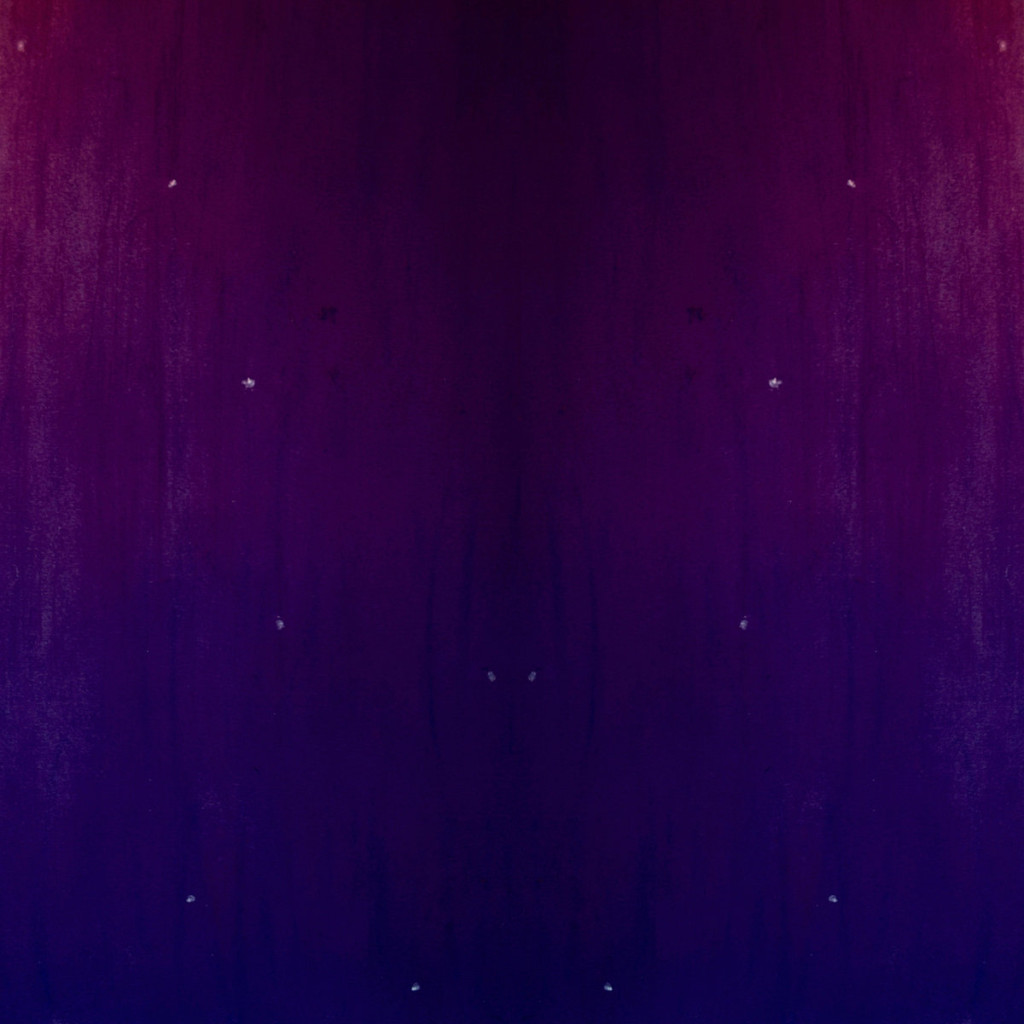 Independently released, it was recorded by Start Together’s Niall Doran & Smalltown America’s Caolan Austin, and mixed by Doran. The EP, although could be categorised as baroque pop, or psych-folk, or ambient, or shoegaze or even *gasp* prog rock, it manages the unenviable job of being boldly unpigeonholeable as art, and deeply personal, without approaching any level of bloated grandiosity.

Check it out below – we’d argue that there’s no-one quite like Porphyry in Ireland.