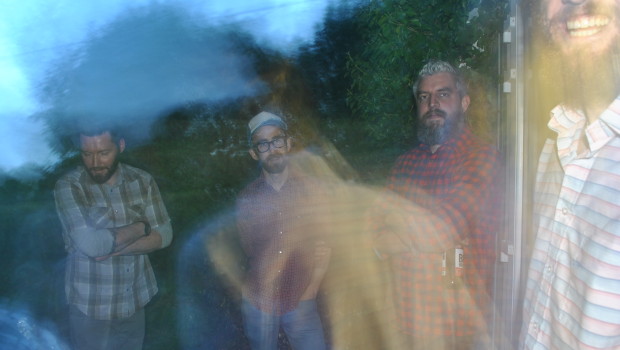 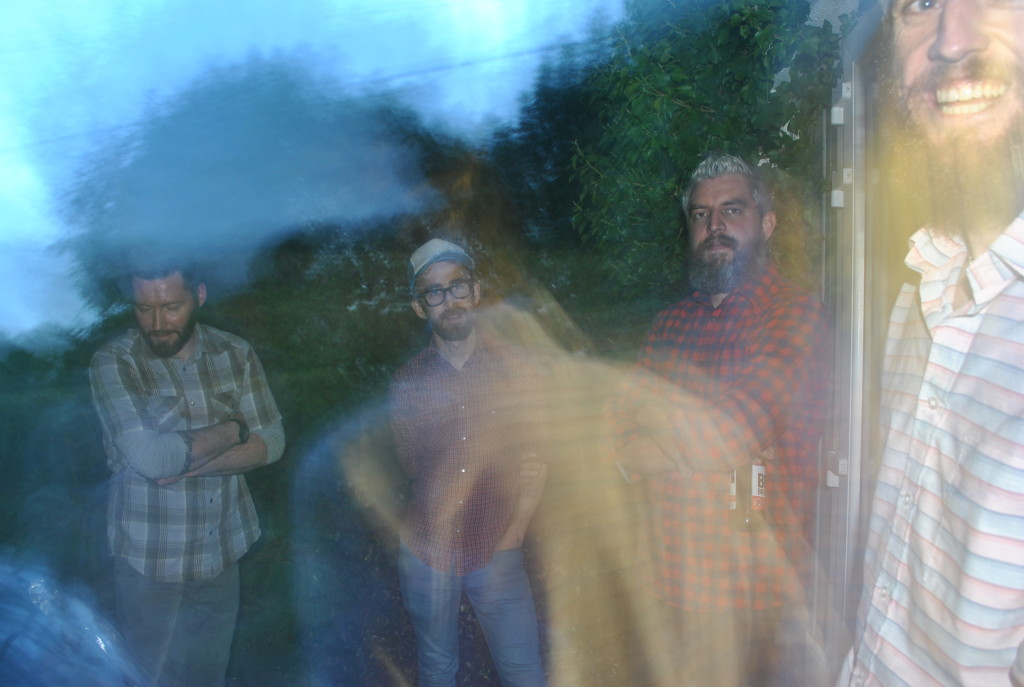 Released today, the self-titled, self-produced debut album from Wexford quartet Ger Fox Sailing is a richly-woven, nicely eclectic collection of songs from a band who have just set out their stall and then some. From the contemplative precision of ‘Nowhere Without You’ and the poppier tangents of ‘What It Is’ to blistering closer ‘Best Friend’ via a stream of scuzz-laden, occasionally prog-leaning rock, reverberations from the likes of Longpigs, Incubus, Queens of the Stone Age, Grandaddy and, in parts, Northern Irish alt-rock band Pocket Promise (though we suspect the latter is something of a total coincidence) coalesce with the band’s own brand of deft, carefully-constructed and emotionally dense alt-rock.