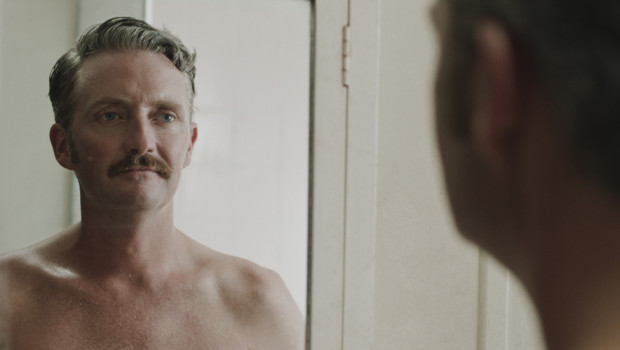 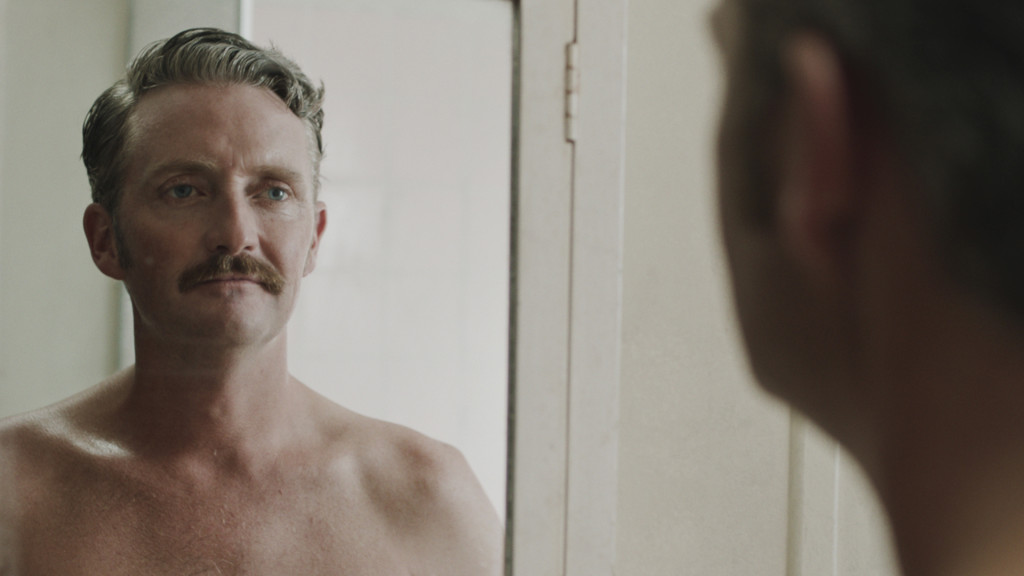 For his debut feature, Australian film-maker Ben Young returns to his Perth roots, subjecting his hometown to a predator’s gaze. Psychological abduction thriller Hounds of Love opens with a pervs-eye view of teenage girls playing netball, the slow-motion camera tracking bodily curves and the wafting of skirts while a couple watch from their car, and then offer one of the unfortunate girls a lift home. Later in the film, as the depravity of the married kidnappers becomes clearer, a tracking shot line-up of unassuming detached houses frames the buildings as hostile sites, the carefree, slow-mo routines of family life now rendered suspect.

The unrelenting horror of Greg McLean’s Wolf Creek tapped into a perception of the Australian Outback as a wild no-man’s land, whose vulnerable openness turned the naive into easy prey. Hounds’ aerial shots of the lush, limitless landscape that surrounds the town (a handy place to bury bodies) communicate something similar, but the film’s violence plays out in small spaces and fixed sights: door frames and boarded windows concealing close-by pockets of depravity and control.

It’s 1987 and Vicki Maloney (Ashleigh Cummings) is the couple’s next victim, a teenage girl with separated parents who switches between successful surgeon Dad (Damian de Montema) and his white futurist splendour, and her mother (Susie Porter), who lives by herself in a shady part of town, the sort of place with debris in the front lawns and an air of guarded chaos. Her husband, well-meaning but a product of 80s machismo, can’t comprehend why she won’t come home. The film doesn’t lean on the comparisons too heavily, but there is a through-line about domineering men and the difficulty of female independence. After Vicki fights with her mum and sneaks out for a party, John and Evelyn pick her up and invite her back to their place to phone a cab, before chaining her up in the spare bedroom.

Emma Booth is the nuanced and emotional complex Evelyn, both perpetrator and victim, her all-too-obvious desperation for love and approval making her pliable to John’s mix of scolding and calculated tenderness. A needy jumble of rage and unhappiness, the sort produced by rolling humiliation, and perversely insecure of the prettier, younger girl tied up down the hall, Evelyn is the more unpredictable of the two, and Booth’s pained, child-like humanity is an effective counterweight to Curry’s quiet control.

The film’s promotional material pushes Vicki’s role in driving a wedge between the couple, but that overplays her agency. For most of the runtime she is bound, gagged and unable to do much besides observe Evelyn’s warped sorrows and John’s winking prickishness. But her presence alone is enough to set off Evelyn’s anxiety alarms, and the tension comes less from whether or not Vicki can outwit her captors, and more from the tick-tock unravelling of the household dynamic. Clammy and near claustrophobic, Young and DOP Michael McDermott film the house with a tight dryness, the flat 80s decor of functional browns heightening a sense of skin-sticking, Sartrian nausea. The atmosphere of toxic domesticity is unsettlingly real and hard to scrub off. Conor Smyth

Hounds of Love is screening at Movie House City Side.