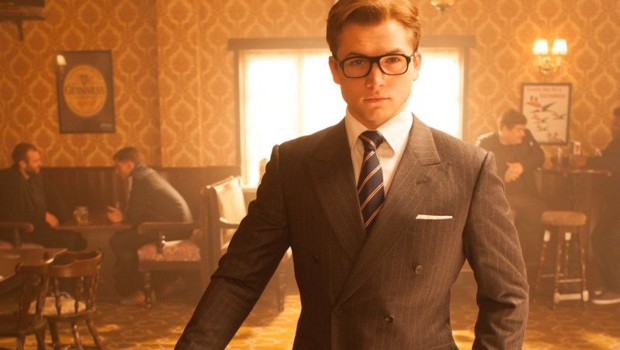 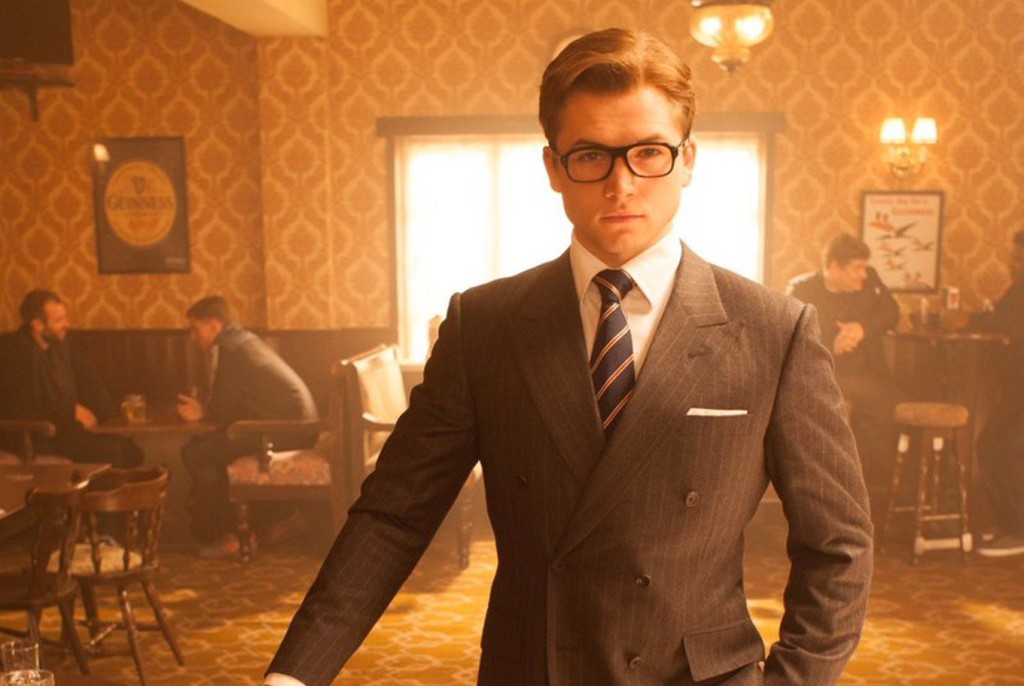 Golden shower, more like. The unpleasant, unrelenting Kingsman: The Golden Circle drenches viewers in water-thin spy adventuring for a demanding two hour twenty session, before zipping up and flipping the bird, leaving a faint funk hanging in the room.

2014’s Kingsman: The Secret Service, Matthew Vaughn and Jane Goldman working off Mark Millar’s comic, pursued its ‘Bond, but chav’ conceit with a comic bravado that was often ridiculous or annoying but at least showed some chutzpah, subverting Her Majesty’s Service niceties with its vein of laddish nastiness. Vaughn and Goldman return for the sequel, the former directing again, and the impression is not just of diminished returns, but of sudden, total franchise exhaustion.

Gary ‘Eggsy’ Unwin (Taron Egerton) is no longer a council block kid breaking up the spy school Bullingdon Club, he’s an established agent with a cute pug and a nice girlfriend (Hanna Alström’s Princess Tilde) who wants him to meet her parents. This newfound harmony is upended when Kingsman headquarters and its agents (and one of Eggsy’s mates) are wiped out by Julianne Moore’s Poppy, the smiley, preppy kingpin of the titular drug outfit. Eggsy and the surviving Merlin (Mark Strong) are forced across the Atlantic, pairing up with their American equivalents from Statesman, with their cowboy hats, electric lassos and a dose of John Denver (who, between this and Logan Lucky, is enjoying something of a moment at the multiplex). In place of Kingsman’s Arthurian tags they have alcoholic monikers: Tequila (Channing Tatum), Whiskey (Pedro Pascal), Ginger (Halle Berry) and their boss Champagne (Jeff Bridges).

Joined by Whiskey and Colin Firth’s resurrected Harry, Eggsy and Merlin are in a race against time. Poppy, who operates out of a 50s Americana secret base with robo-dogs and an on-call Elton John, and delivers her gruesome orders with a Good Homemaker smile, has infected the worlds’ drug supply with a virus. Symptoms include mania, paralysis and spontaneous exploding eyeballs. She’s got the antidote in production and she’s holding the infected of the world hostage, demanding that the US President (Bruce Greenwood) end all narcotic prohibition.

If watching current release mother! is like being an anxious introvert whose house party gets out of hand, then The Golden Circle is like being stuck in the kitchen with your mate’s edgy, woke upper-sixth brother. Poppy’s evil, but, she’s also like Martha Stewart, so, you know, InCoNgRuItY. And, when you think about, isn’t the War on Drugs is the real villain!? Later, Eggsy has to finger a hot chick at Glasto to implant tracking chemicals into her bloodstream, captured in pantie-crotch close-up. Bond, but bants.

The Golden Circle is both too little and too much. The runtime is ridiculous, dragged out with exposition and a plot that’s hard to get invested in. And there’s little ambition to match the ballsy silliness of the original’s church scene and head-popping firework finale. The mission feels like perfunctory 007 lite, with a trip to alpine slopes, a dodgy ski-lift set-piece and fights captured in Vaughn’s familiar, slow-mo, whipping camera style.

There’s a lack of trying all round. Whether it’s the bitty, inefficient narrative, or the directing on set, no-one seems able to do much with the material, even if vets like Strong, Firth and Moore bring their default competence. Bridges spends all of his scenes in the Statesman boardroom and Berry hides behind glasses and a computer keyboard. 20 minutes after showing up, Tatum goes into a cryo-snooze for the entire third act which, really, seems like the most sensible approach. Conor Smyth

Kingsman: The Golden Circle is out on wide release now.