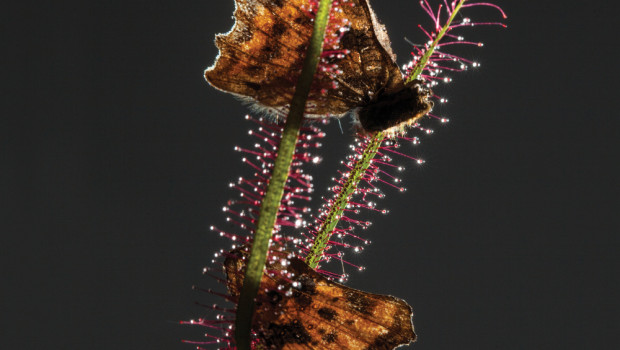 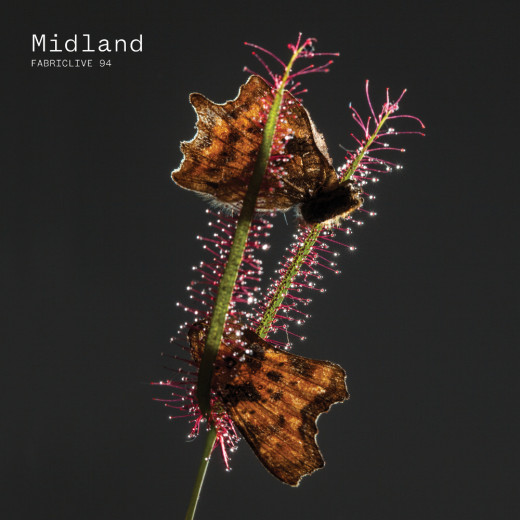 There’s a point early in Midland‘s FABRICLIVE mix where the swooping synths of Daphni‘s ‘Vulture’ are followed by the sparse ‘Demented Drums’ of Tres Demented, a Carl Craig alias from 2003 – the year Midland fell in love with dance music, according to the text that accompanies this release). It’s easy to picture a crowd’s reaction to that transition, the primal energy of those rolling drums, the track’s booming sub-bass evoking feelings of a dance floor brimming with tension, eagerly following the DJ’s direction. Midland, a UK DJ who occupies a curious space that covers “serious” heads-down club music as much as anthemic disco, designed this CD to follow the pattern of a random, unexpected night out, and this feeling is evident in such moments. Having started his dance music education with drum and bass, his first releases arrived in the early 2010s with garage and dubstep-inflected 12 inches for labels like Aus. He started the Graded label in 2013, releasing muscular techno, and followed this with sublabel Regraded, an outlet for “sample-based, disco-tinged house”.

These elements appear throughout his FABRICLIVE mix, which opens with the strange vocals of Georgia‘s ‘Pey Woman’, chopped samples looping and drifting confusingly overhead. This gives way to driving, energetic yet emotion-laden tracks from Jaures and Juju & Jordash, before the above-mentioned ‘Vulture’, which takes things to another level. Leif‘s beautiful ‘Shoulders Back’, which seems to bloom out of ‘Demented Drums’, gives way to the weirdness of Roman Flügel and Farah, before the latter’s squelching rhythms segue into Beatrice Dillon‘s joyously silly ‘Halfway’. A similarly playful track from Samo DJ & Pedrodollar precedes a 1998 John Tejada remix featuring the vocals of Divine Styler, who also featured on the very first FABRICLIVE mix from James Lavelle (a happy coincidence, apparently).

Just after the midway point the mix disintegrates into the lush sounds of Sugai Ken, before Midland ramps up the tempo with a throwback from LFO, which sounds perfect next to the modern sounds of Kowton and General Ludd. From here towards the final stretch, things get a bit anonymous, with only the piano-led jazziness of Shinichi Atobe‘s ‘Free Access Zone’ really standing out. That said, the mix does conclude on a high note, the hazy sounds of Vito Ricci collapsing into the gorgeous lilt of Jesper Dahlbäck & Mark O’Sullivan‘s ‘When I Was Young’. The final word goes to Midland himself, with the specially written and functionally titled ‘First Tube’, a beautiful dream of a track that allows for full decompression after a night on the floor. Aidan Hanratty

Summary: Check Out: Daphni's 'Vulture', Jesper Dahlbäck & Mark O’Sullivan's 'When I Was Young'