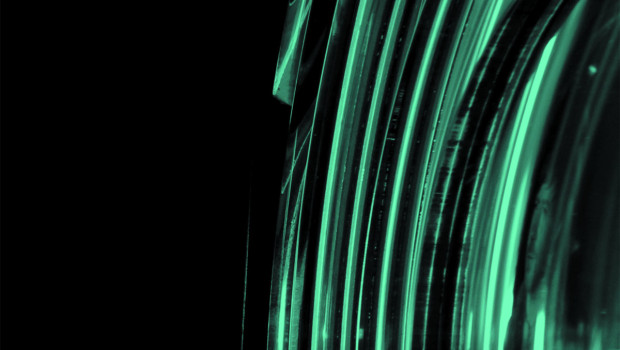 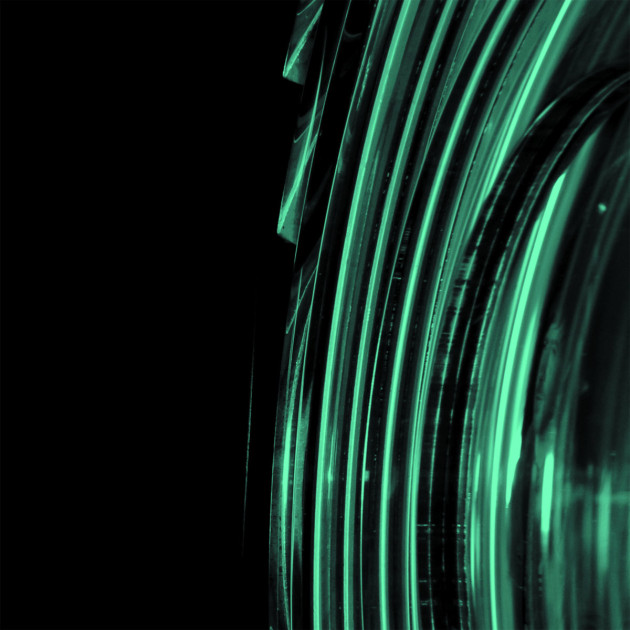 Partly recorded in a lighthouse off the coast of Northern Ireland, Let Your Weirdness Carry You Home bursts with heart and real, forward-moving motion. It’s out now, in a run of limited edition coloured vinyl, CD & digitally – available to buy here.