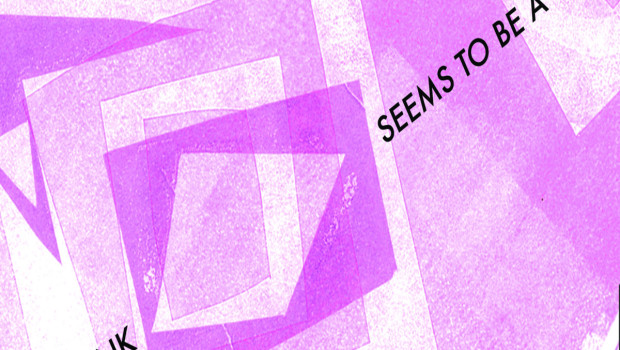 The Bonk – The Bonk Seems To Be A Verb 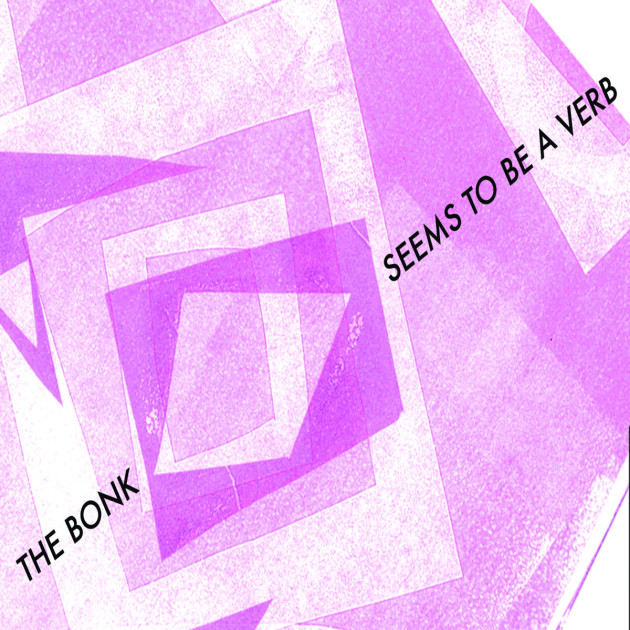 Having released a string of stellar singles over the last two years, Dublin & Cork-based experimental, orchestral, psychedelic garage rock project The Bonk released their debut LP, The Bonk Seems To Be A Verb, on October 6.

Across its six pieces, The Bonk use slinking and jagged rhythms, as well as a complex, melodically dynamic push & pull to create one of the most singular Irish records we’re likely to hear this year – and they’re equally captivating live. We had a chat with bandleader Phil Christie about the LP, and the various -ologies of recording such a nuanced group, from method-, to ideo-, casting some valuable light into the elusive band, named after the horrible feeling of sudden fatigue & loss of energy when there’s absolutely nothing left in the tank. Read it here.