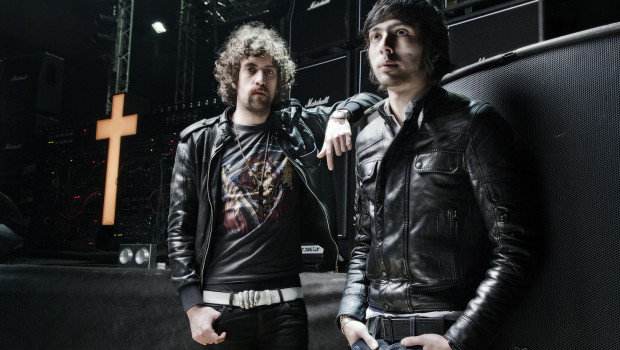 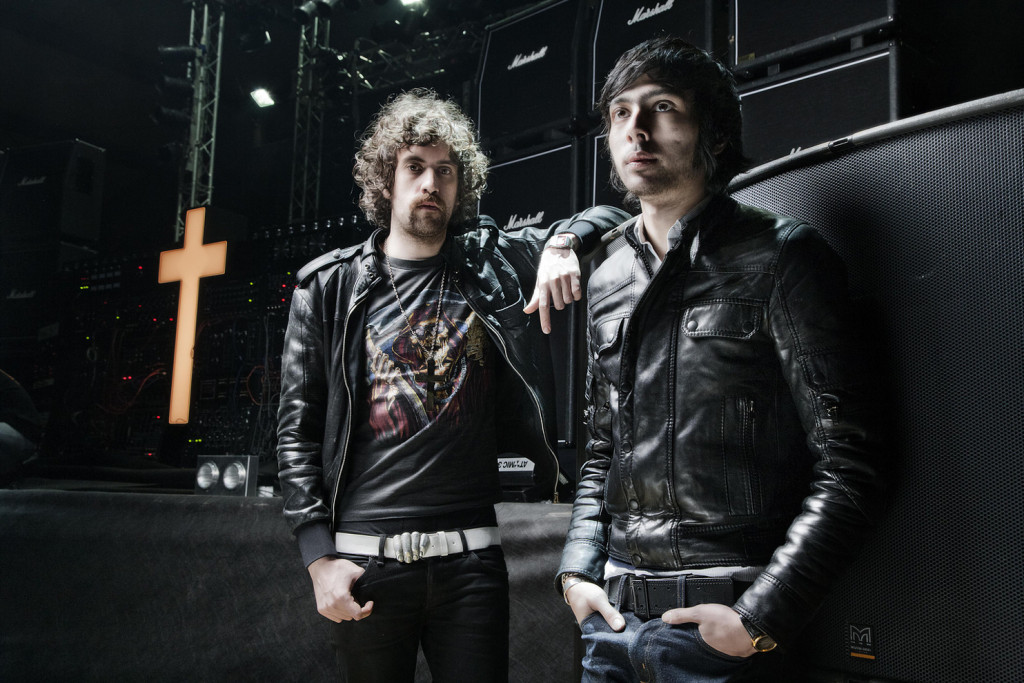 With the likes of The War on Drugs, Grizzly Bear and Thundercat already announced, Forbidden Fruit has revealed eight new acts set to play its 2018 outing.

With more still to be announced, Justice (above), Bonobo, Vince Staples, Glass Animals, Bicep (Live), Denis Sulta, Hunee and Ross from Friends have all been added. 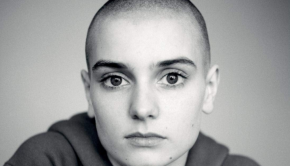 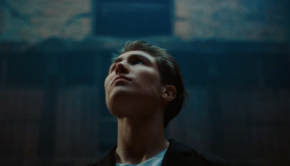