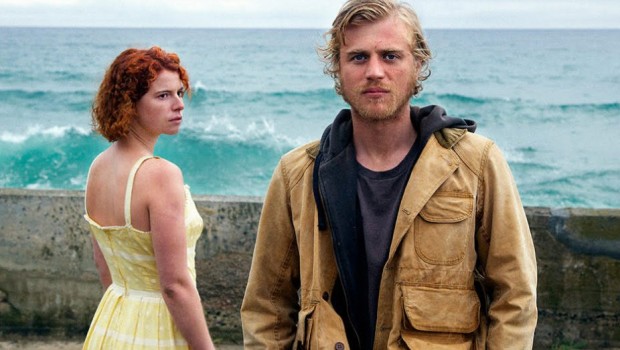 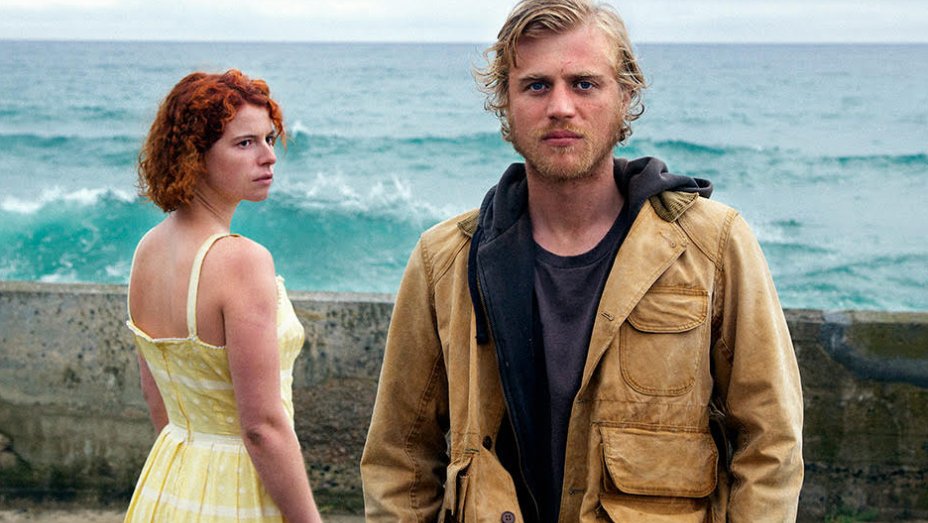 Lies told to protect the feelings of a loved one can have untold consequences. In Beast, troubled Moll (Jessie Buckley) decides to leave her birthday party to go dancing. After staying out all night, she meets Pascal (Johnny Flynn), a handsome outsider in grubby jeans and a torn t-shirt. On impulse, Moll covers for him when they are stopped at a police checkpoint.

The initial attraction between Moll and Pascal develops into a passionate connection, much to the distress of Moll’s family. Her mother Hilary (Gerarldine James) is distant and controlling while her siblings treat Moll with casual disdain. Every family interaction appears to be intended to humiliate her and keep her contained within a suffocating and emotionally abusive family structure. What transgression could deserve such continuous punishment? Pascal’s arrival offers Moll an escape route from the grip of her family and the possibility of love.

However, their small island community has been traumatized by a series of brutal murders of young women. When Pascal is named as the prime suspect in the ongoing police investigation, Moll refuses to admit that she has been lying for him. After his arrest, Moll continues to defend him even though her actions leave her isolated and vulnerable when the village’s polite façade begins to crumble away to reveal crueller instincts. By choosing to stand with Pascal, Moll risks social ostracization or worse. Can Moll trust Pascal and, more importantly, can she trust herself?

Written and directed by Michael Pearce, Beast is a solid psychological thriller that relies on the sleeping with the enemy premise set within a claustrophobic environment. There are some issues with pacing that could have improved by a shorter running time to add pressure; unfortunately, it does start to run out of steam towards its rather predictable climax, which is a pity because there is a lot to like here. It demands engaged viewing to follow the numerous twists and the production has made full use of the natural beauty of Jersey with numerous outdoor shoots on the island’s sandy beaches, bewitched forests and famous potato farms.

What elevates Beast above the average thriller are the performances delivered by the cast, especially from Buckley as the protagonist. More familiar to some for her supporting roles in TV dramas such as Taboo and War and Peace, the Irish actress is impressive here and approaches the material without fear, particularly in several physically demanding sequences. Flynn’s performance is good but never quite manages to match Buckley’s work. Only Geraldine James’s turn as Hilary comes close to with a chilling and nuanced performance as an intense and powerful matriarch. Enhanced by a fantastic lead performance, Beast is a promising debut feature from a first-time director. Eimear Dodd

Beast will be released in the UK on 27 April.