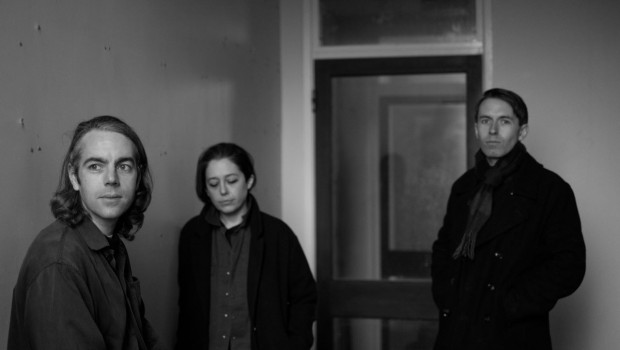 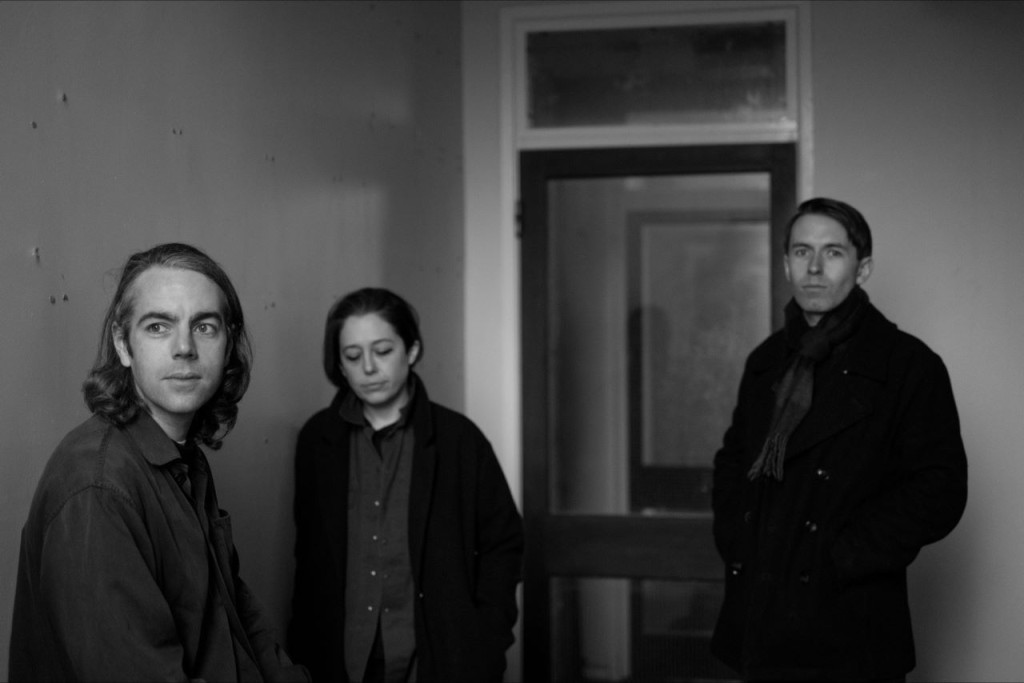 Following 2015’s blitzing Arms Around a Vision, and the parting of drummer Gib Cassidy just over a year later, Girls Names suddenly found themselves facing down a looming void. Frontman Cathal Cully. “There was a finished – and then aborted – mix of the album, which was shelved for six months,” reveals Girls Names frontman Cathal Cully. “We then took a break from all music and went back to full-time work. We chilled out from the stress of rushing the record and not being happy with it, as well as being skint with no impending touring on the cards and constantly having to worry about rent.”

The stumbling blocks that proved a strain became the album’s defining breakthrough. Recorded in various locations including Belfast’s Start Together Studio with Ben McAuley, Cully’s home and the band’s practice space, spontaneous creation, cut-up techniques and self-editing took centre-stage for the first time. “We started tearing the material apart and rebuilding, re-editing and re-recording different parts in my home in early Autumn last year,” says Cully. “When we got them to a place we were happier with we went back into Start Together Studio with Ben McAuley to finalise the mixes to what they are now.”

Where AAAV proved a brazen statement of intent, Stains on Silence bounds forth as its feature-length comedown. What could have seen the band buckle became an opportunity for approaching things tabula rasa. During its two-year transmutation, Cully, bassist Claire Miskimmin and guitarist Philip Quinn had a single aim for their fourth album: to make an old-fashioned record clocking in around 30 to 35 minutes in length that made the listener reach straight for repeat. From the Bang Bang bar-summoning swoon of opener ’25’ and the submerged disco doom of ‘Haus Proud’ to the rapt, dub-leaning ‘Fragments of a Portrait’, Girls Names have excelled in their goal by forging an LP of synchronous nuance and defiance.

Marked by the presence of drum machines and programming throughout, these eight masterfully-woven tales are once again headed by founder Cully, whose words, understated yet defiant, mine purpose and meaning from the mire (“I want to bathe again, I want to swim again/In a pool of twisting bodies, blackened gold.” — ‘25’). But while Stains on Silence came critically close to never being made, having lived with it, reconfigured it, and guided its metamorphosis from flickers of inspiration and half-formed schemes, it’s both a statement of pure perseverance, and a head-on confrontation with ambivalence that couldn’t be more assured.

See the tracklist for the album and stream lead single ’25’ below.

5. Fragments of a Portrait