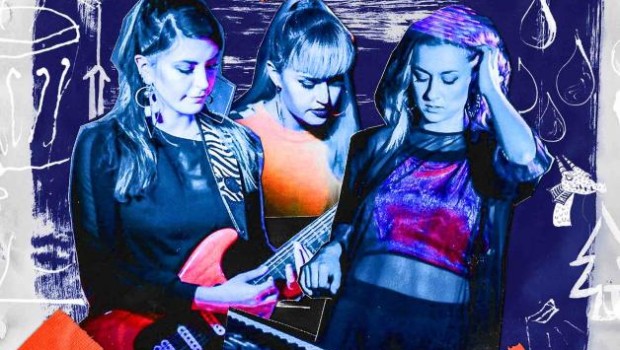 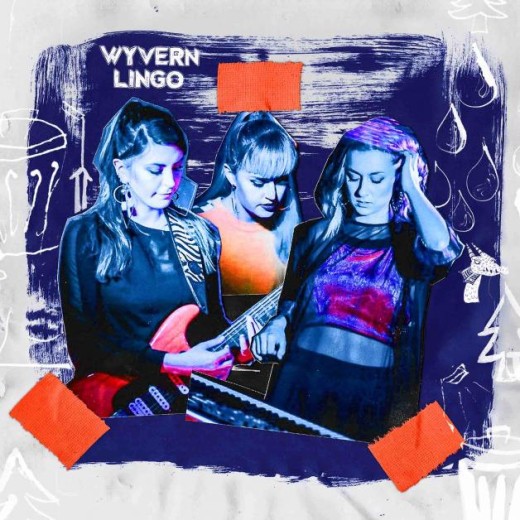 At its core, Wyvern Lingo’s stunning, eponymous debut is a journey towards recovery after a break-up, leading us on an intimate journey through love, loss and healing to an eventual resurrection. Wyvern Lingo bring to the table the storytelling qualities of Ireland’s contemporary folk musicians (Lisa Hannigan, Glen Hansard) but just as confidently introduce decades worth of pop and R&B flavours and sensibilties to make this an album that is truly their own. The Bray trio succeed in adapting these personal tales of woe, love and loss into a universal experience,  most clearly executed in tracks like ‘Dark Cloud’ and ‘I Love You, Sadie’. In their own words, “These songs are a collection of experiences both separate and shared. Experiences that shape how we view the world, and how we’ve come to terms with the way our lives have unfolded”.

This transition through the stages of heartbreak across the album present us with a question surrounding the transience of sadness. The sound of the album works alongside the development of this theme. ‘Maybe it’s my Nature’ and ‘Used’ make use of isolated vocals and haunting reverb to create an overwhelming depth to the emotional lyrics. Meanwhile, in later tracks like ‘Fountains’, the aggressive denial bursts through in a clever juxtaposition to its gritty guitar riffs. It all works seamlessly against the trio’s wonderfully executed vocals. This, along with the jarring, almost tribal, rhythm lends to a power that Wyvern Lingo wield very well indeed, enabling them to break beyond even their own expectations and limits to produce some of Ireland’s most poignant tracks of the past decade.

Wyvern Lingo traces its roots back to the origin of female empowerment; from the Celtic Goddesses of Ancient Ireland to female powerhouses of the 60s to modern day icons. Each source embeds itself into these tracks, creating an elaborate exploration of the female image, hidden beneath the guise of these personal tales of love and heartbreak. ‘I Love You, Sadie’ pays homage to golden era of the 90s/00s girl bands (Destiny’s Child, TLC); a pop-infused, R&B track with addictive harmonies and a catchy chorus. In ‘Used’, Wyvern Lingo allude to a sort of Celtic mysticism without any use of traditional instruments. Visions of Irish Goddesses and rolling landscapes come to mind through the nuances of their vocal delivery, complimented by the intricate, musical arrangements. Meanwhile ‘Tell Him’ takes a turn toward a more blues-influenced sound, paying tribute to the powerhouses of the 60s like Etta James and Aretha Franklin.

Wyvern Lingo’s debut is both a celebration of women in music and their empowerment. It explores the self and the power of unity through a perceptual retelling of shared life experiences. With their debut, Wyvern Lingo have created a triumph of an album with plenty of promise left for what’s to come.  Christine Costello