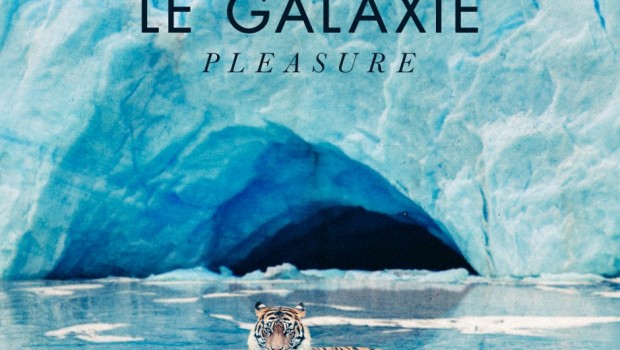 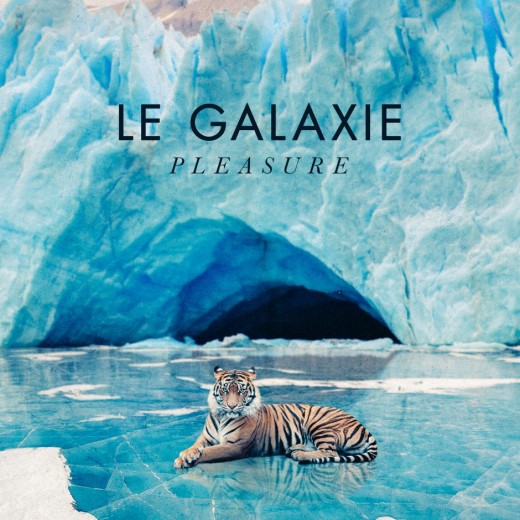 Any conversation about hard-working bands in Ireland is going to have to include Le Galaxie in some way, shape or form. The Dublin outfit have been making their own brand of slinky 80s electro-pop for nigh on a decade now with a live show that consistently beggars belief. Unfortunately, like many great live acts, the band has struggled to fully distill the manic, magical energy of their stage show to record. While the songs are always fundamentally good, something is often lost in translation; The edges aren’t as spiky and the energy is more muted. Having scored at decent chart success with their 2015 effort, Le Club, the band seemed poised to finally cross the precipice of crossover success. It’s a noble aim and one that their latest LP, Pleasure, intends to reach. In order to that achieve it though, they needed to bring something new to the table. Fortunately, they’ve got a brand new weapon in their arsenal in the form of former Fight Like Apes frontwoman Mary-Kate Geraghty.

For the uninitiated, the singer, better known as MayKay, has one of those voices that is as comfortable lulling you to sleep as it is roaring at you with a guttural intensity. The rest of the band know how to use that skill to its fullest effect. Take the title track, which begins in a typical Le Galaxie style with pulsing synths, beats, and Michael Pope’s monotonic vocals. Everything is where it should be and it’s all fine in a Human League/Soft Cell kind of way. Then the chorus hits and we experience the full heft of MayKay’s presence. Her voice, gruff and confident, perfectly offsets the robotic tones of Pope and gives the songs a vitality and warmth that carries it to a great conclusion.

MayKay completely carries ‘Day Of The Child’, which is probably the strongest cut here, managing to balance the rigid measured funk of the band with the vocalist’s more anarchic, sardonic inflections. Things are so playful here that you do get totally swept up in what’s happening. And the first half of the album ensures that you stay swept up very easily with the Kraftwerk-like robotic mantra vocals of ‘Rhythm of the Clock’ and the blisteringly danceable beats on ‘L.I.E’. The rhythms that this five-piece are throwing out with such a reckless abandon gets you so pumped and excited that when it inevitably falls, it really hurts.

The record loses the run of itself in its second half.  ‘Guy’ is fine for the most part but it’s at this point that we begin to see some of the cracks and notice a few repeating ideas that come across less like motifs and more like limitations. It’s short and skippable, but it interrupts the flow of the whole album and sets the stage for the real stinker: ‘Demi Moore’.  While it’s easy to see why that track was left on here – the song was built for a live setting and will absolutely go off in that environment – on record, it’s locked into a rigid place that is underwhelming and overlong.

Fortunately for the band, they know how to end things very well. ‘The Comedown’ is the closer that the opening half deserves. With its big rave piano and string fuelled crescendo, this is just a great slab of pop music and one that reminds us why Le Galaxie are one of Ireland’s finest acts, both on stage and on record. Will Murphy

Summary: Check Out: 'The Comedown', 'Day Of The Child'