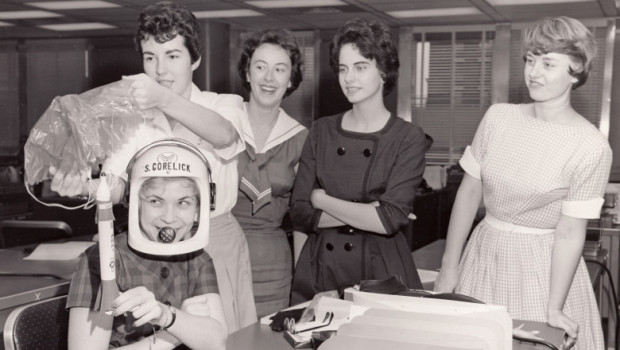 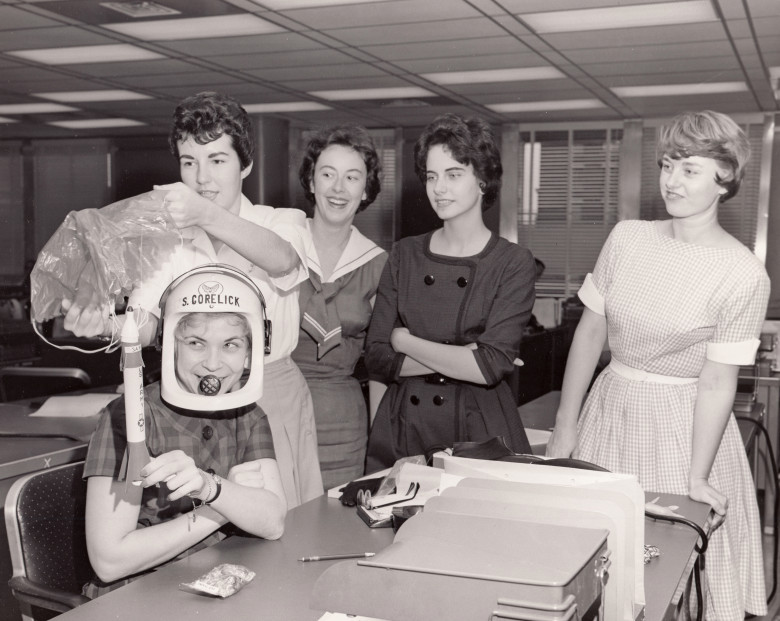 We might not be able to change the past, but there is always the opportunity to learn from it. This is the central theme of Mercury 13, the latest release in Netflix’s original documentary strand. It tells the story of the women who aspired to be among the first astronauts but faced rejection because of their sex.

In 1960, 25 women were chosen to take part in a privately funded ‘women in space’ study. The project was organised by Dr Randy Loveless who had supervised the selection tests for NASA’s first astronauts, the Mercury 7. Each woman was a highly experienced and trained pilot who volunteered to undergo the same tests as her male counterparts. Of the original 25, 13 passed the first two phases of the research programme. However, NASA’s administrators objected and the research was shut down before it was completed. The women campaigned to have the project re-instated but their efforts could not overcome the then prejudices of the American military against the idea of female pilots and astronauts. Victory in the space race against the Soviet Union was too important to lose.

Co-directed by David Sington and Heather Walsh, Mercury 13 offers a glimpse at women’s involvement in aviation and the early years of the space race space flight. Sington also directed In the Shadow of the Moon (2007) in which the crews of the Apollo missions reflected on their experiences in space. Mercury 13 concentrates on the recollections of some of the Mercury 13 participants and their relatives.

Their first-hand testimonies are fascinating because of the women’s individual achievements and their continued enthusiasm for flying and space. Reconstructions dramatize the women’s experiences during psychological testing inside an isolation chamber. However, some of the profiles are too thin to get any sense of who they were as individuals. A lack of detail is the major flaw of the documentary overall and makes it harder to follow the sequence of events described. This is hugely disappointing because the subject material has so much rich material to explore.

As much about what might have been as the actual events themselves, Mercury 13 is at its strongest in sequences where it imagines an alternative history of American space travel. If a woman had been among the 12 who have walked on the Moon, the film suggests she would have returned to a hero’s welcome from euphoric crowds. Her success could have been a powerful symbol for equality and the representation of women in science, technology and engineering. It may be wishful thinking but this underscores the fact that no woman or person of colour has yet been to the Moon.

Since the next few years will bring many significant anniversaries for NASA and the American space programme, expect more films that celebrate and interrogate its history. Mercury 13 is an interesting and well-intentioned study of thwarted ambition that gives a voice to women whose story was often overlooked. The story of the Mercury 13 women is one of a lost opportunity but it could be used to inform the future of space exploration. Wouldn’t it be something special if a woman is the first to kick up dust on the surface of Mars? Eimear Dodd

Mercury 13 is streaming on Netflix.