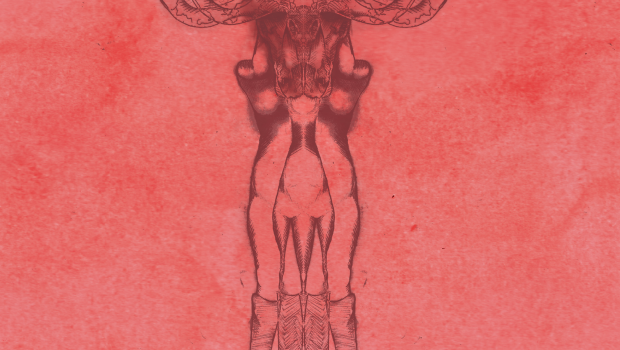 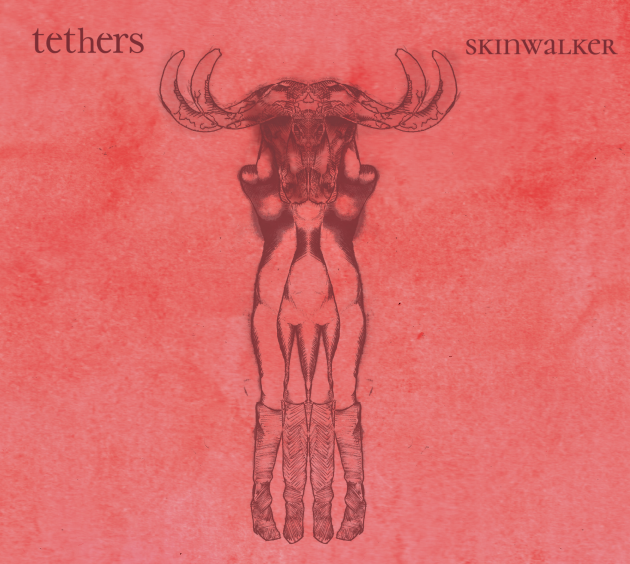 While retaining the kind of pop inclination that made Biffy Clyro household names, the trio channel Derry’s Jetplane Landing, and mathier elements of the post-hardcore sound – the likes of which made Faraquet such an incredibly instinctive, yet compositionally complex outfit.

Recorded by Chris Ryan, the EP gets its title from a term in Navajo folklore that denotes a shape-shifting witch, which they’re re-envisioning as ‘a future slang for artificially-enhanced humanoids’, an aspect of the band’s outlook, which – in a way that would please Philip K Dick, Neil Gaiman or Warren Ellis – blends mythological & folkloric ideas with science-fiction.