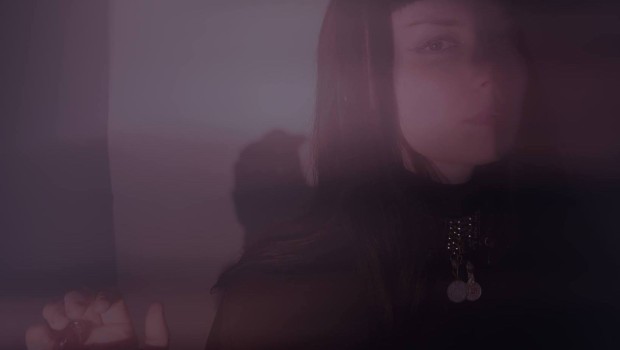 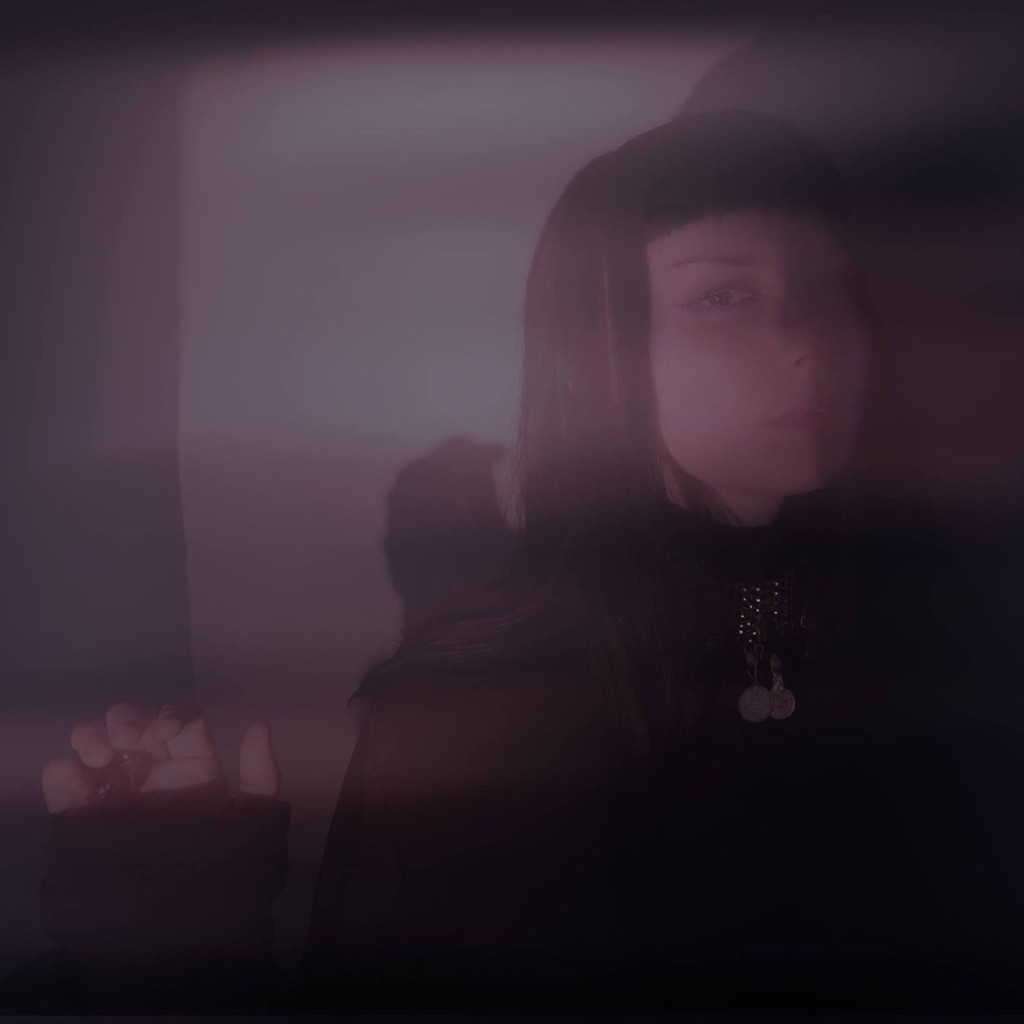 Conjuring a woozed-out netherworld that wouldn’t feel in any way out of place on the draped and dusky stage of Twin Peaks’ Bang Bang Bar, new single ‘Black Rainbow’ finds Woods at her most restrained and deftly beatific.

Colt is out on June 8. Woods plays Dublin’s Sugar Club on September 14.