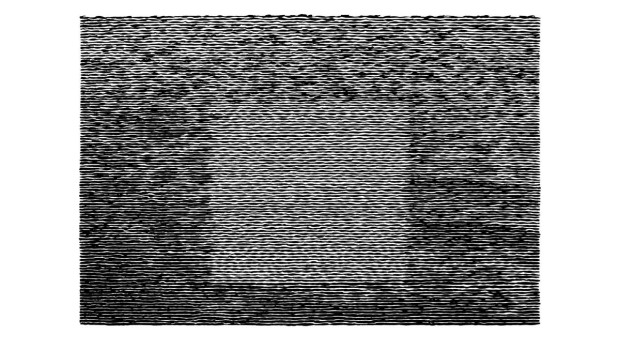 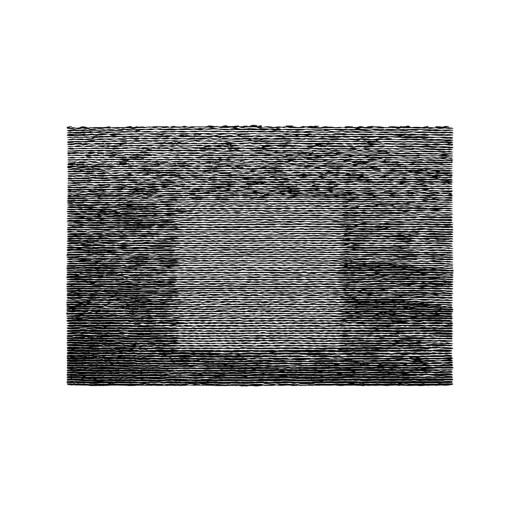 Recording as Grouper, Liz Harris has been alchemising ethereal and enigmatic albums for over 13 years, combining her gossamer voice and sparse instrumentation with seemingly bottomless layers of tape hiss and static to craft richly detailed and emotionally resonant worlds of sound.

With her latest release, Grid of Points, Harris’ spartan musical palette has been pared back even further, dispensing with the looped guitars and fuzzed out atmospherics of her earlier albums to create a pristine and glacial piano and voice record filled with space and extended moments of silence. In lesser hands, the album’s extreme economy of sounds could make Grid of Points an impenetrable listen but as with all Grouper releases, God is in the detail and the nuance and beauty of the music gradually reveal themselves upon repeat listens in the shadowy corners of this strange and vaporous album.

The lyrics on Grid of Points are suitably inscrutable with Harris’ vocals often so hushed and distant that only one or two lines per song emerge clearly enough to be understood. This mixture of disjointed nonsequiturs and half heard phrases further distort the already malarial feel of the album and force the listener to subconsciously fill in the missing pieces of these song fragments like a musical Rorschach test.

Album opener, ‘The Races’ encapsulates Harris’ arcane approach to composition. An a cappella vignette which  bursts to life with a polyphony of multi-tracked vocals, curling and swooping like a murmuration of starlings through the buzzing static. The song is no more than a glimmer though and fades away  after barely 50 seconds. This ephemeral quality sets the tone for the remaining six songs which seem to materialise gradually from the album’s sonic mists and quickly evaporate again, leaving only a lingering mood and vague impression in their wake.

‘Parking Lot’ delivers one of the album’s most elegant, sighing melodies as Harris’ breathy vocal harmonies rise up, hanging like plumes of fog over the spectral, tiptoeing piano figure.  ‘Birthday Song’ is another clear highlight, arriving in a cascade of wordless voices and shimmering piano keys, the cavernous refracted sounds and spiralling echoes suggesting the song may have  been recorded in a diving bell plunging toward the ocean floor.

The sweepingly romantic and suitably febrile ‘Breathing’ was recorded while Harris was coming down with a brief illness that would eventually stop the recording process entirely. The songs brings proceedings to a close with one of the album’s most purely enjoyable melodies but ends abruptly after just 1 minute 45 seconds. Stopped dead in her tracks by ill health, Harris’ voice and piano are replaced by a dusty field recording of a passing freight train slowly disappearing into the distance, its thunderous sound eventually becoming as quiet and barely perceptible as the field of static that bathes the entire album in mystery.

With her latest release, it seems that Harris has doubled down and crystallised the Grouper aesthetic, stripping her sound down to the bones to create a spare and puzzling 21 minute song cycle. It may at times blur the lines between album proper and avant garde sound collage but however you choose to define it, Grid of Points is as eerily beautiful as it is unknowable. James Cox