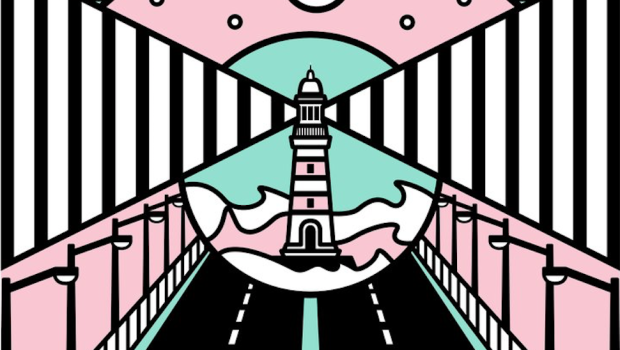 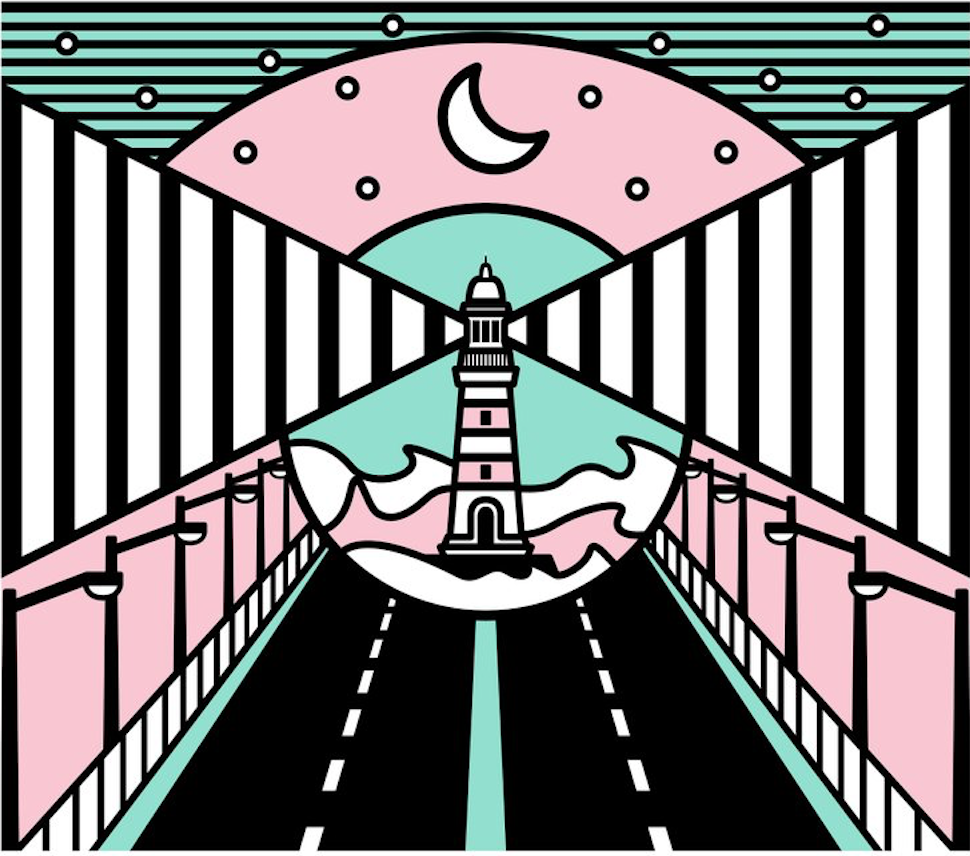 Quiet Lights is hosted by Islander, an Irish music company based set up by Jonathan Pearson in 2017 that works with artists, projects and events in ambitious, forward-thinking ways.

“I’m really excited to announce the first details of the inaugural Quiet Lights weekend in my home town of Cork,” Pearson said. “It’s going to be a beautiful blend of folk and traditional music in the music spaces of the city and beyond into the harbour. We’re utilising well known music venues, but also some rather unique new spaces, which will add to the distinct and unique flavour of Quiet Lights.”

“These artists represent the absolute cutting edge of what has been a remarkable flourishing of folk and traditional music in Ireland in recent years, and I’m delighted to bring them together for an exciting weekend in Cork. We hope you can join us in the southern city for a bit of warmth as the evenings begin to lengthen and Autumn’s pull draws in. It will be something quite different.”

Along with updates and further info, tickets for individual shows can be bought here.