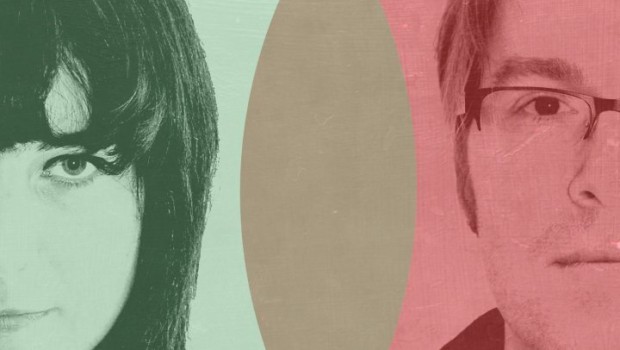 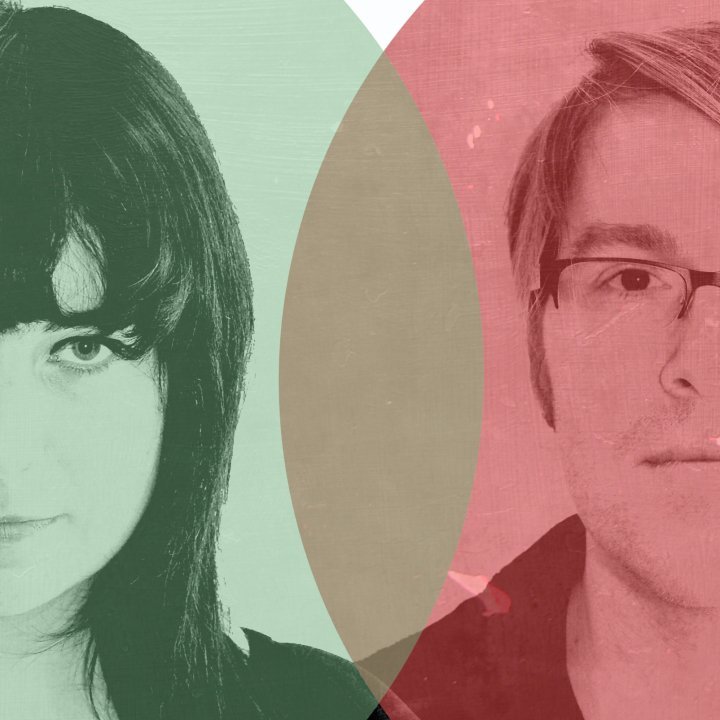 Fire up the indie disco DeLorean: legendary Belfast DJ duo Tanya Mellotte and Mark Gordon AKA Skibunny will make their long-awaited return for a 20th anniversary show at Voodoo on Saturday, July 28.

Back for one night only, the pair will DJ alongside an unmissable live set from Torgas Valley Reds/Backwater.

Spinning the very best in indie rock, hip-hop, DIY, Krautrock, folk, northern soul, electronic and everything in between, Skibunny acquired nigh on mythical status in Belfast in the early 2000s. From secret shows to well-known guest DJs, aftershows and the sweatiest of most memorable nights, it brought out the very best in Belfast – something it will do no doubt muster once more in Fountain Street at the tail-end of the month.

Tickets for the night are priced at £7.00 and are available to buy here. All proceeds on the night will go to The Samaritans to support their on-going work providing emotional support for people who are struggling to cope. For further information go here. 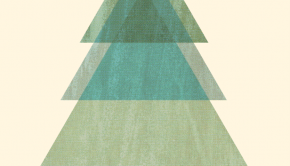 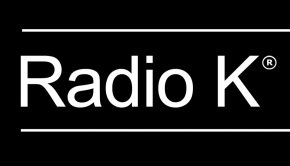