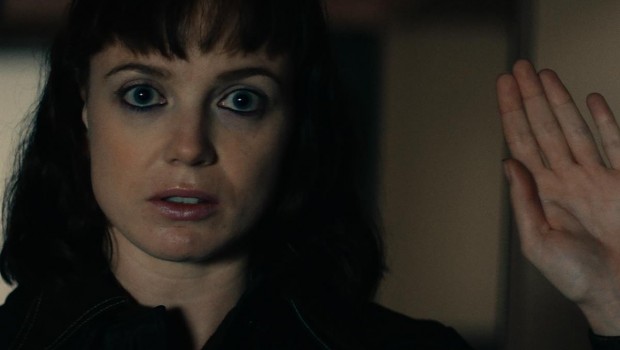 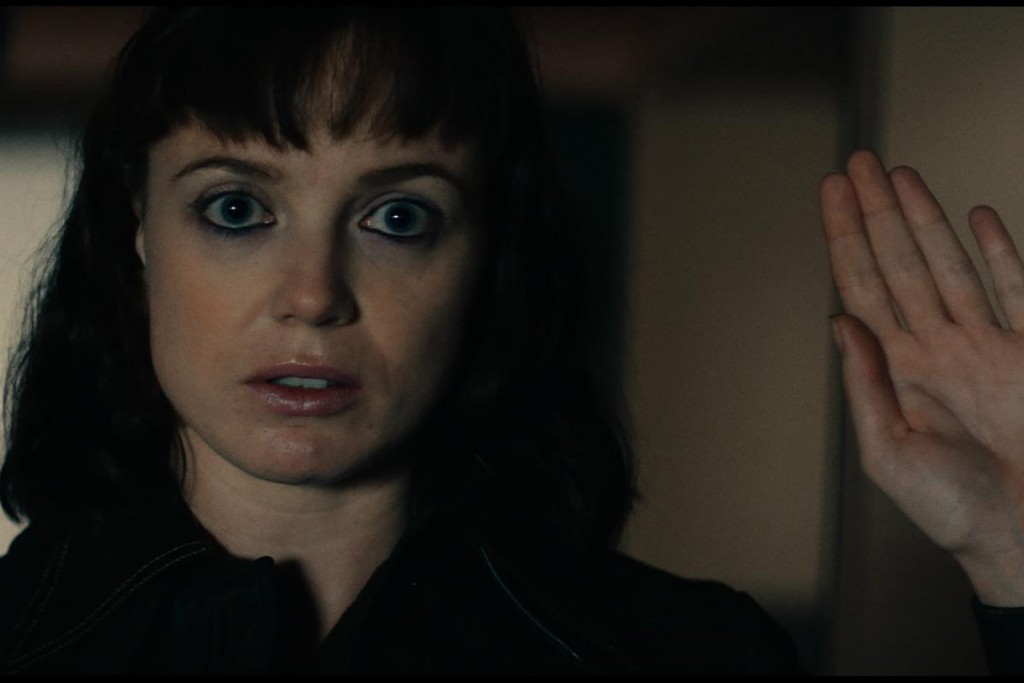 Maurice Sweeney didn’t want to make a Spotlight special, lost in the evening television schedule, he tells the audience after a screening of I, Dolours, his hybrid documentary about Dolours Price, the late Provisional IRA volunteer, bomber and hunger striker. He wanted to make a movie. Party it’s strategic: a movie gets a slot at doc festivals like Pull Focus, attracting a packed multiplex audience. Partly it’s a way to use story-telling to do justice to Price’s extraordinary story of a life as a Republican soldier. On this ambition, the often-harrowing film is half-successful.

I, Dolours tells the story of the Troubles and Price’s place in it using different techniques. There’s the video-recorded interview that’s the nucleus of the film: an interview Price gave to journalist Ed Moloney, who has spent a career talking to and writing about the various players in the Northern Irish conflict. The interview was granted on the condition that it would be released post-posthumously. Price died in January 2013, from a poisonous mix of sedative and anti-depressive medication, cynical and angry, convinced Republicanism’s peace process compromises had rendered all her suffering worthless.

Title cards and archive footage signpost the fluid political timeline: the Catholic Civil Rights movement, the rise of the IRA, the Hunger Strikes and, eventually, the Belfast Agreement. Price’s recollections are fleshed out via dramatic reenactments, the younger Price played by Lorna Larkin.

These sections offer some visceral moments: the stomach-curdling gloop forced down Price’s throat during her hunger protest, or Jean McConville, one of the notorious victims of the IRA’s policy of ‘disappearing’ suspected informants, being marched across the Dundalk marsh. Other scenes feel a little cheesy and redundant, particularly when Larkin delivers some obvious, clunkily-penned information or motivation to camera, or when bits of Price’s voiceover are repeated, unnecessarily, in dialogue.

Price’s story is a compelling one of resistance, radicalisation, and physical and mental trauma. She was raised in a family home thick with Republican myth-making: her father, Albert, was involved in the Belfast IRA and habitually interned, while her Aunt Bridie was brutally maimed by an explosive she was transporting, her hands and eyes blown off.

The Price girls — Dolours and her sister Marian, who joined Dolours in the Provos — have to take turns in the macabre ritual of bringing up Bridie’s tea tray and carefully holding cigarettes to her mouth. ‘How can Bridie cry when she has no eyes?’ is a line that stays with you, gothic and maudlin, closer to the lingering domestic horror that comes with life in a war zone.

After being radicalized by the loyalist attack on the 1968 Civil Rights march, Price became part of the PIRA’s Belfast Brigade and the ‘Unknowns’, a small group of loyal, trustworthy operators who helped ferry the ‘disappeared’ across the border. In the interview, Price states her opposition to the practice: she would have preferred to throw their bodies out on the streets as a warning. Dolours and Marian were involved in the 1973 bombing outside London’s Old Bailey courthouse and Ministry of Agriculture, which together injured around 200 people, one dying from a heart attack.

The sisters are convicted and sentenced to life imprisonment in an English prison, only securing transfer to Armagh Prison after long, physically ravaging hunger strike. Later, crippled with anorexia and depression, Dolours is released on health grounds and she watches in horror as ceasefires are declared and Gerry Adams turns statesman.

Against an official narrative of post-Agreement triumphalism, Price’s bitterness, her sense of total waste, is unpalatable and uncomfortable. The details of her time in the PIRA is where Moloney’s interest is concentrated, for obvious reasons of record, but it’s the later, under-explored, material which feels dramatic in a more novel way: Price’s dysfunctional relationship with food, her struggles with prescription pills, and the long, hard shadow of a true believer betrayed.

Even within a flawed but powerful account like I, Dolours, there remain gruelling, difficult, emotionally knotty Troubles stories to tell. Conor Smyth