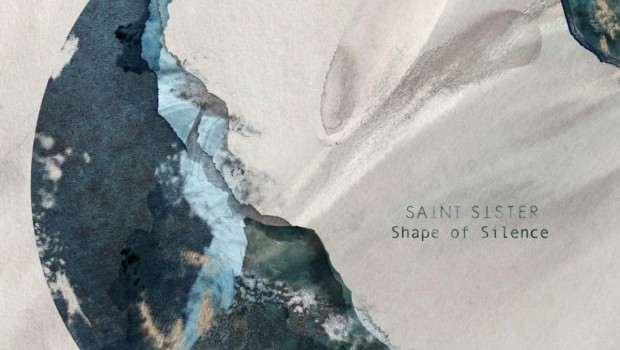 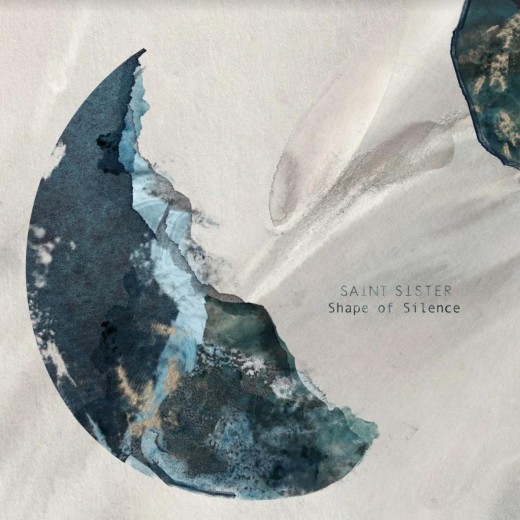 It’s hard to believe that we’re only now hearing Saint Sister’s debut album given how quickly the duo have grown since their 2014 debut single, both at home and abroad.

Shape of Silence is a cohesive and carefully put together album, and awe inspiring as a debut release. Drenched in traditional celtic and folk influence, but with a hint of electronic indie-pop, Saint Sister have etched out a niche in today’s Irish music, and they’re an act that we should treasure.

Many of the tracks here are previous releases, including the song that first brought attention to the pair, ‘Madrid’, and ‘Tin Man’, with its memorable lyrics that evoke the world of Oz – “The lion runs, and says he’ll never hurt me / but the tin man will not desert me”.

On Shape Of Silence, Saint Sister masterfully blend the ordinary experience of adolescence with poetic language and folk imagery. Lyrics like those on ‘Twin Peaks’– “Let’s make fifteens on your birthday / marmalade summer has come’  – or on ‘Causing Trouble’ – “We danced from Belfast to the Basin / when you sang, and it stoned me’ – are woven into a fusion of celtic harp tradition and electronic indie, making for a distinct and engaging sound, and one that few, if any, acts in Ireland are creating right now.

Since their emergence,  Saint Sister have been praised for this ability to blend celtic and modern music together, and an exceptional example of this is on ‘Half Awake’, where a repetitive melody and harp mix contemporary lyricism: “You only love me, when you’re half awake, or out of your mind on whatever you take’. Sparse electronica beats give the track a sound reminiscent of Sufjan Stevens or The National. ‘Tir Eile’, then, is perhaps the most traditional sounding track on the album with its Sean-Nós style monophonic rhythm and barely audible chanted gaeilge underneath MacIntyre and Doherty’s voices.

The closing track, ‘The Mater’, is a beautiful moment of finality. MacIntyre and Doherty’s voices blend harmoniously against a sparse and melancholic backdrop. It’s a love song dripped in nostalgia and yearning – ‘‘I made love to the idea of our collusion, and the conversation we had on the floor’’ and finishes the album on a haunting note.

Shape of Silence is, for a debut release, a masterpiece of an album. Saint Sister have managed to clearly establish a sound for themselves without it becoming lethargic, and as a result have produced something truly ethereal, a love letter to being young and Irish in the 21st century. If this is their first album proper, the future for Saint Sister looks bright, and exciting. Aoife O’Donoghue

For fans of: Hozier, The National, Lisa Hannigan