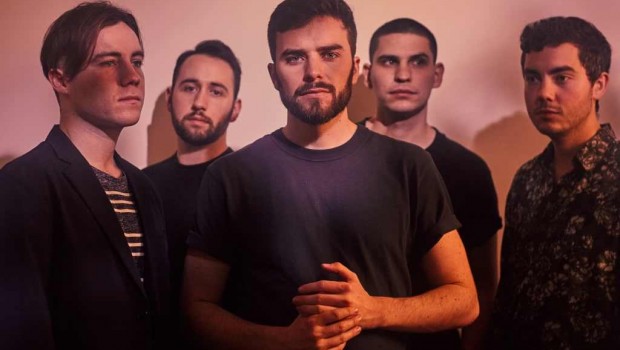 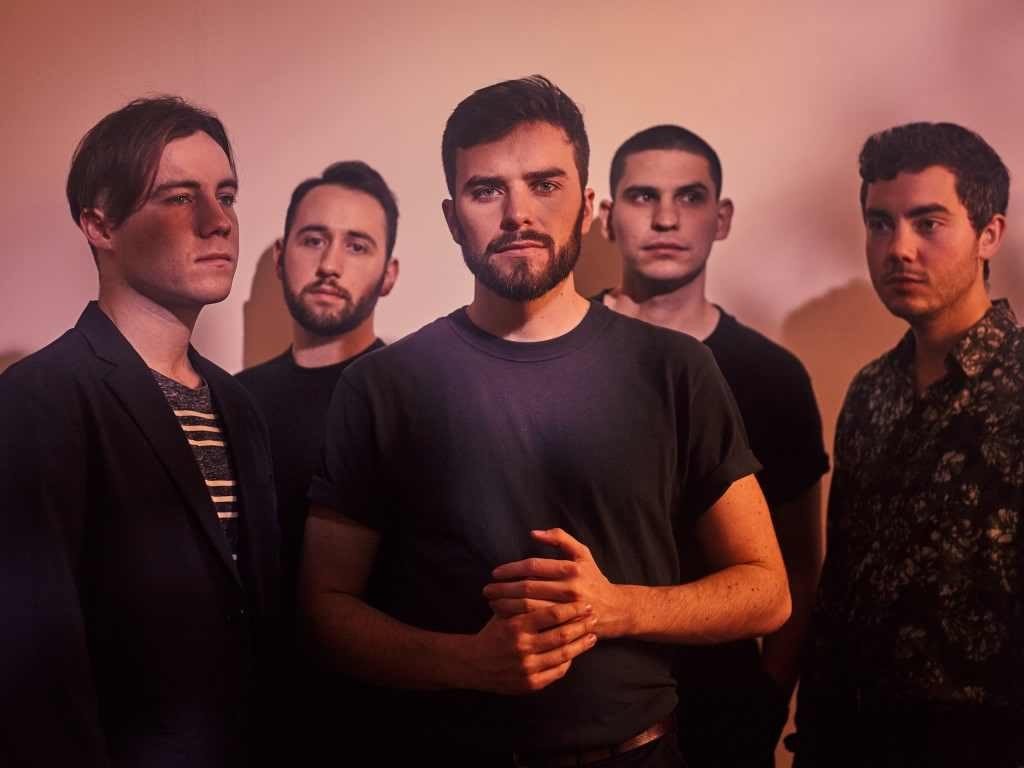 Having re-emerged back in March after a three year hiatus, Dublin five-piece SPIES have released their long-awaited debut album, Constancy.

From single and cascading alt-pop anthem-in-the-making ‘Ho Chi Minh’ to slow-burning closing lament ‘Love is a Dream’, via three other first-rate singles, ‘Young Dad’, ‘Broadstone’ and ‘Uriah’, it’s an assured return from a band who have well and truly hit their stride.

According to singer Michael Broderick, the album primarily revolves around change and transformation: “Our attempts to remain constant in an environment that is inevitably transforming. I wanted the songs to journey through a process of coping (and not coping) with change and the different emotions that are tied to that process.”

To celebrate the release of the album, SPIES play Dublin’s Button Factory on December 14.