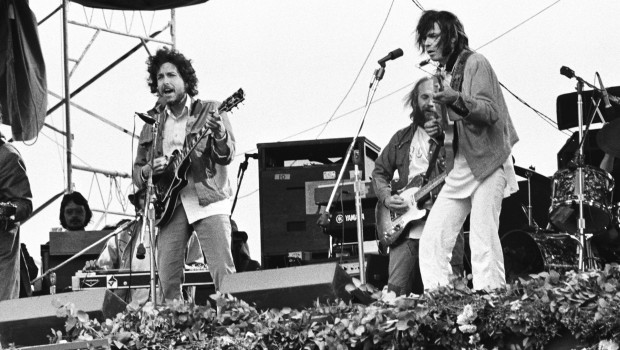 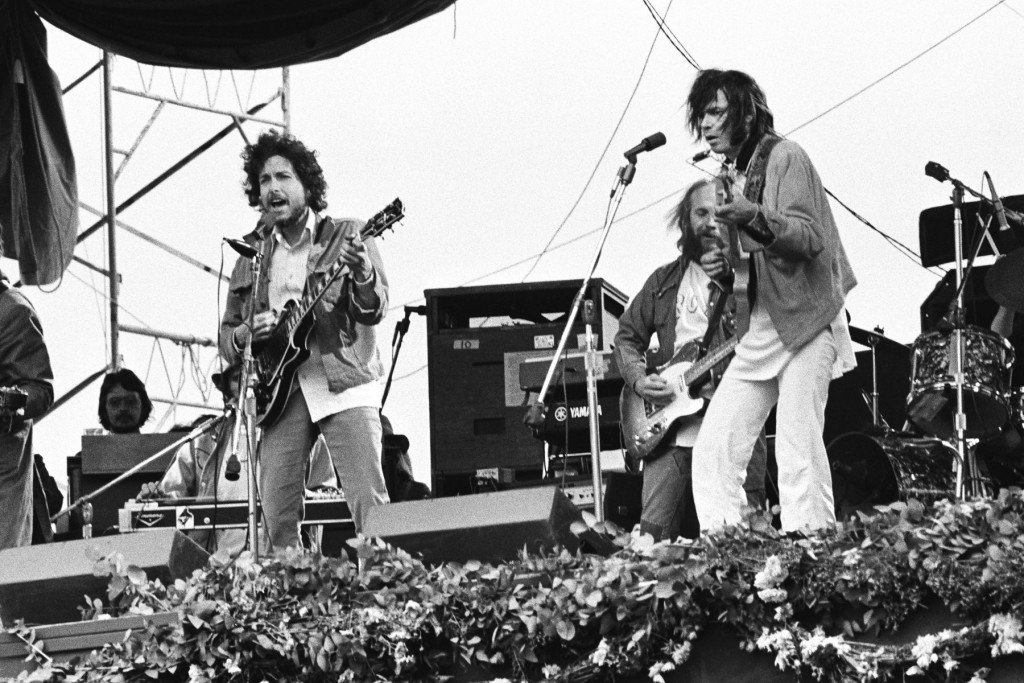 Having recently announced a show together at London’s Hyde Park, it’s been announced that Bob Dylan and Neil Young will play Kilkenny next summer.

Billed as their only appearance in Ireland, the icons will play the 27,800-capacity Nowlan Park stadium on Sunday, July 14.