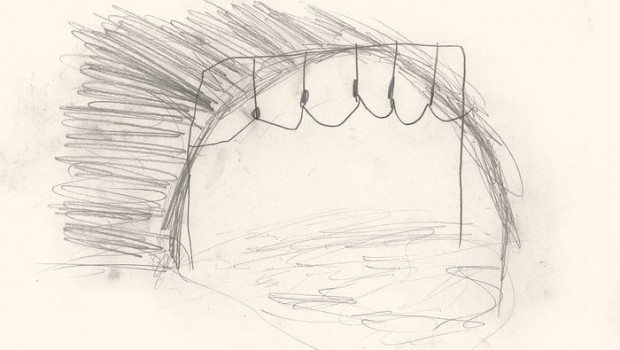 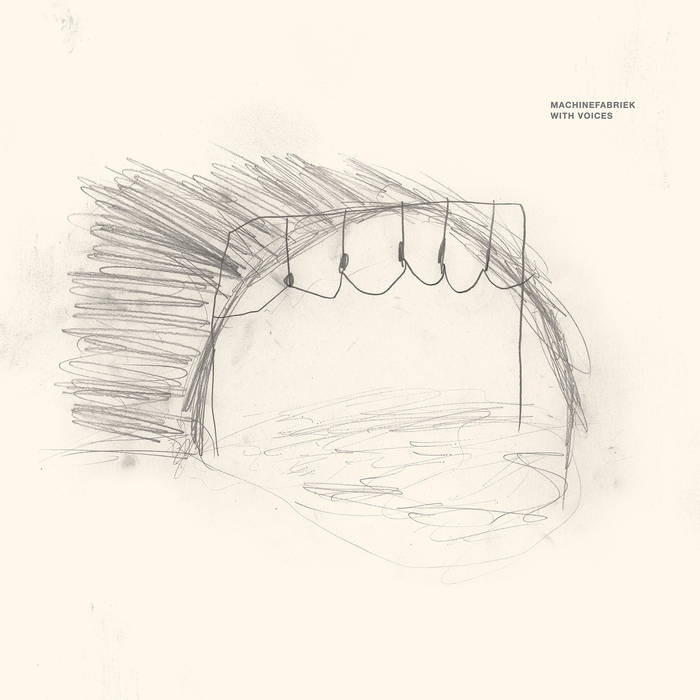 How much does concept matter? Hackneyed as it may be, it’s a question that comes up while listening to the latest album from prolific Dutch artist Machinefabriek AKA Rutger Zuydervelt. With Voices, as the title suggests, is an album of eight tracks composed around the human voice. Heard blind, it’s a fascinating document filled with fascinating sounds that evoke a host of different moods. Reading into it and things get even more complicated or interesting, depending on your view. Machinefabriek crafted a 35-minute piece of music that was sent to the eight vocalists involved, each of whom responded in their own way with song, speech, wordless vocal and so on. This was then taken and reformed and refashioned into what we have on With Voices. The album flows beautifully, almost like a mixtape – there is a coherence across these tracks that belies the many voices used.

The painfully short ‘IV’ with Marianne Oldenburg grows out of the preceding track, the closest thing to an outright song here. Perhaps its brevity is a rebuke to this response – there’s more to music than songs, kiddo! Fittingly, it’s followed by a track that opens with screeching tape hiss and builds onward with guttural chanting. This track comes in collaboration with Zero Years Kid, who have an album forthcoming on Eomac’s Eotrax label in March. The penultimate piece features dancer Wei- Yun Chen, whose Instagram video inspired Machinefabriek in the first place. Her softly spoken words meet dark tones and ominous fuzz.

The closing track features singer-songwriter Marissa Nadler and runs for some 11 minutes. Its music is full of yearning, two-note phrases paired with looped vocals, electrical hiss, while her vocals sit alternately atop flowing bass noises and shining beams of sound. The duet of wavering tones and her deliberately delicate vocals makes for something quite beautiful, a heart-breaking close to a gripping piece of work.

So, for the concept – does it add to the experience? It certainly makes one want to dig down into the album, bringing the outside world in as you investigate the artists and contemplate the sounds on offer. That said, you can always just switch off and listen to what’s there. It’s up to you really. Aidan Hanratty