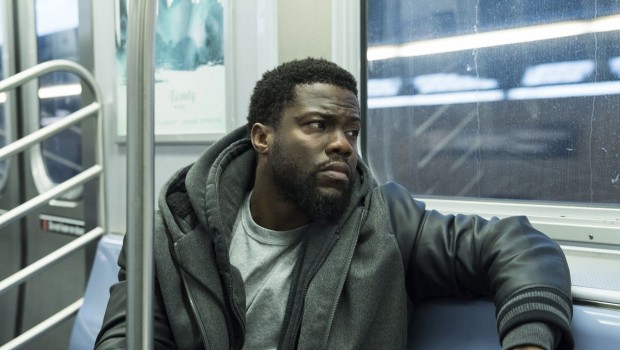 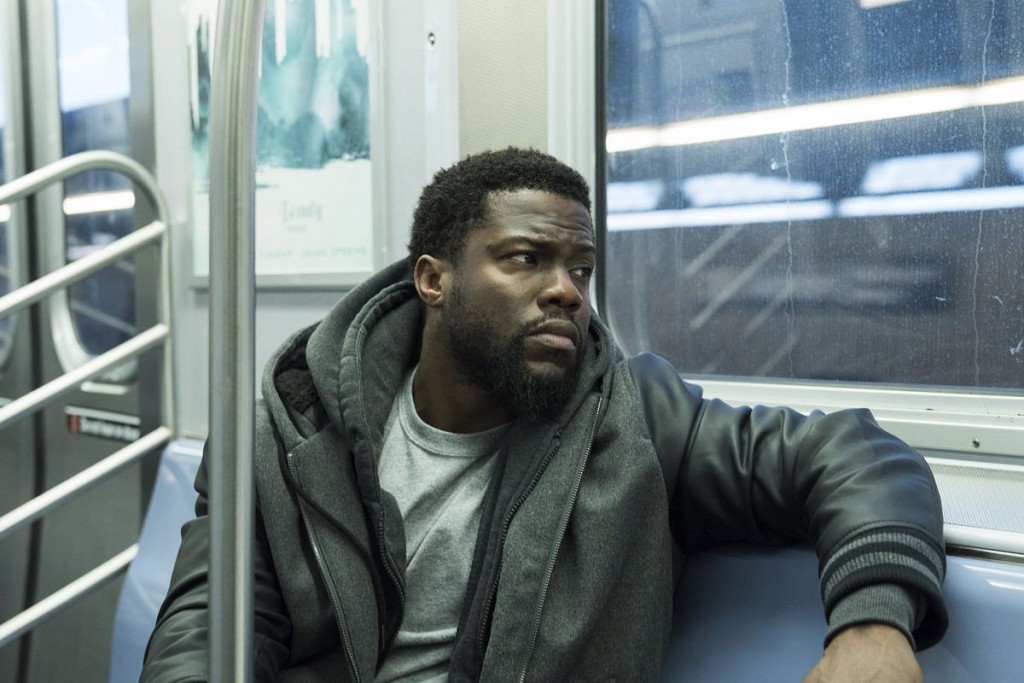 Phillip Lacasse doesn’t want to be patronised. Played by Bryan Cranston, the disabled billionaire, rendered paralysed from the neck down by a paragliding accident, doesn’t want people making a fuss over him, speaking over him or adopting that pitying tone you would take with a shy child. He hires unemployed ex-con Dell (Kevin Hart, making the radical leap from bad comedy to bad comic drama) as his live-in life auxiliary precisely because he doesn’t tiptoe around his condition. How unfortunate, then, that he finds himself in a film that is so consistently patronising: to him, to his new buddy, and, most of all, to the audience.

One of the leftovers from the Weinstein warehouse, The Upside is an Anglicised version of the real-life relationship between Philippe Pozzo di Borgo and his French-Algerian caregiver Abdel Sellou, the basis for Olivier Nakache and Éric Toledano’s popular 2011 French film Intouchables. The script, from rookie Jon Hartmere, relocates the story to New York City, a culture clash between a black poor man from the projects and a penthouse sophisticate, with Nicole Kidman’s uptight executive caught in the middle. Phillip is surly and reserved; Dell is loud, chatty and a bit obnoxious. He likes opera; he likes Aretha. How will they ever get on?

Both characters, in their own ways, want to be treated like real people, but the film can’t really give its characters the complexities of real personalities, sketching out its conflicts and connections in broad terms. The odd-couple dynamic plays out much how you would expect: Dell and Phillip get high and satisfy their munchies; Dell pushes him to get over his deceased wife and crack on with women; he pushes Phillip’s wheelchair really fast to lift his spirits. And Phillip teaches Dell things too, in his baseline entrepreneurial idiom, about potential and business. Dell starts painting and gets well into his mezzo-sopranos. This is a black man with layers. Do we really need another film in which a rascally stranger helps a quadriplegic to Live Laugh Love?

Without precise character work, when the film swings for its stakes it feels like it’s cheating, like the late wife who died from cancer, or the drug dealer that has his eyes on Dell’s son, or the inevitable third-act falling out, in which Phillip throws Dell’s record back in his face.

When The Upside dials down the contrivance, and lets the two men just hang out, the chemistry between performers, while hardly crackling, keeps it low-key watchable. Well, mostly. There is, for example, an extended bit in which Dell really doesn’t want to touch Phillip’s penis to replace his catheter, or even say “penis” out loud (not the best gag to help Hart’s Oscar chances). Hart’s best scenes are in the first third, when it gets to play a defeated nobody who doesn’t really give a shit anymore (more this, less Night School please), but otherwise he falls into his default rambley reaction shtick. Cranston is limited to face work, and struggles more to bring life to the dialogue, flagging up the actor’s difficulty in translating Breaking Bad success into worthwhile film roles. Here, he is best in the quiet moments.

Director Neil Burger keeps the film fairly flat in photography and editing, and he’s hobbled by a screenplay that is nowhere near sharp or funny enough to bring a new perspective to a cliched setup. Hart is, for a while, at least doing something new for him, but you can see why they dumped this one in early January. Conor Smyth

The Upside is out on wide release.