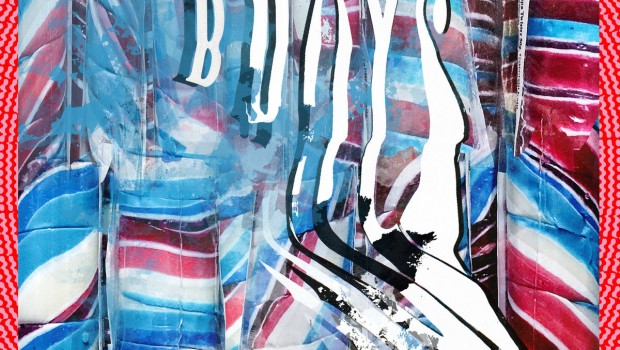 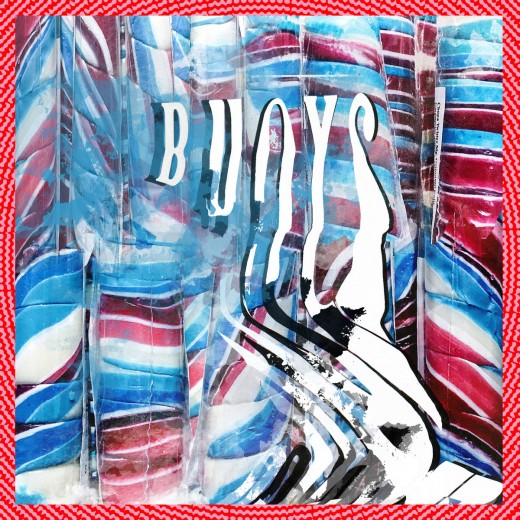 Panda Bear’s Buoys is a mirage of deconstructed indie governed by its uninhibited stream of consciousness lyrical style. His writing makes this one of the most vivid depictions of society in 2019 so far and a lament to a generation condemned by its own vanity.

Through minimalism, Panda Bear – Animal Collective’s Noah Lennox – draws the listener’s attention solely to his sincere, reverberated vocals through which he bares a haunting portrait of the modern human psyche. Lennox succeeds in making the familiar sound unfamiliar, taking the roots of conventional tracks and scrambling them into something completely unrecognisable and unique.

The steady beat and percussion-soaked bass are the only solid foundation in this album of floating sound, electronic harmonies and intimate soundbytes. The juxtaposing fragments of electronic samples, layered over a bare, acoustic backtrack make this album something of an anomaly. With just a single guitar and a few textured samples, Panda Bear succeeds in creating a deeply complex product with only the bare essentials.

Each track follows a consistent formula, beginning with a quiet whisper of samples that build suspense, increasing in volume and intensity until we reach an overwhelming wall of electronic sound. What begins as a somewhat minimalistic track  develops into a chaotic, raucous aura. Note the boisterous tempo changes in ‘Token’, building with suffocating intensity until Lennox finally releases the listener, only to repeat the method again.

Reality and surreality are interwoven in these electronic musings on the human identity and relationships, note the cold, introspective lyrics in ‘Inner Monologue’ and the warm, sentimentality of ‘Crescendo’ (“Ripple with friends who ripple with you”).. From our dual-personas found on screens versus in-person, to poignant odes to escapism. Opening track ‘Dolphin’ perfectly encapsulates the tone of the album, Lennox’s distant vocals carrying listeners “To the sea, to the end of the road…To the end…To the edge of a cliff”, pleading with them to “switch off the screen, un-blinded”.

The same message features throughout the album, reappearing again in later tracks. The aforementioned ‘Inner Monologue’ is one of the strongest tracks of the album. It’s message bold and blatant, “Look up from the screen, My God”. In an album comprised almost entirely of fragmented thoughts and inner monologues, ‘Inner Monologue’ showcases Panda Bear at his most real and present. Lennox urges listeners to wake up from their disassociated selves, to step back from the false reality constructed by screens and media.

Buoys is a complex album that commands the attention of its listeners. It boldly succeeds in representing a generational plight that has undergone countless bouts of scrutiny in the past. Through his abstract style, Panda Bear has created an ephemeral and haunting portrait of modern society. Buoys is an artefact of brutal honesty in a world of false fronts and dual identities. Christine Costello