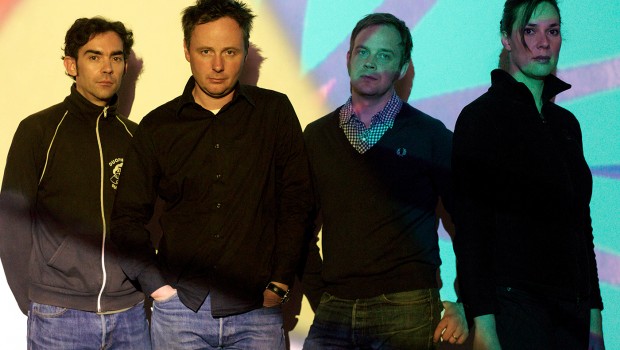 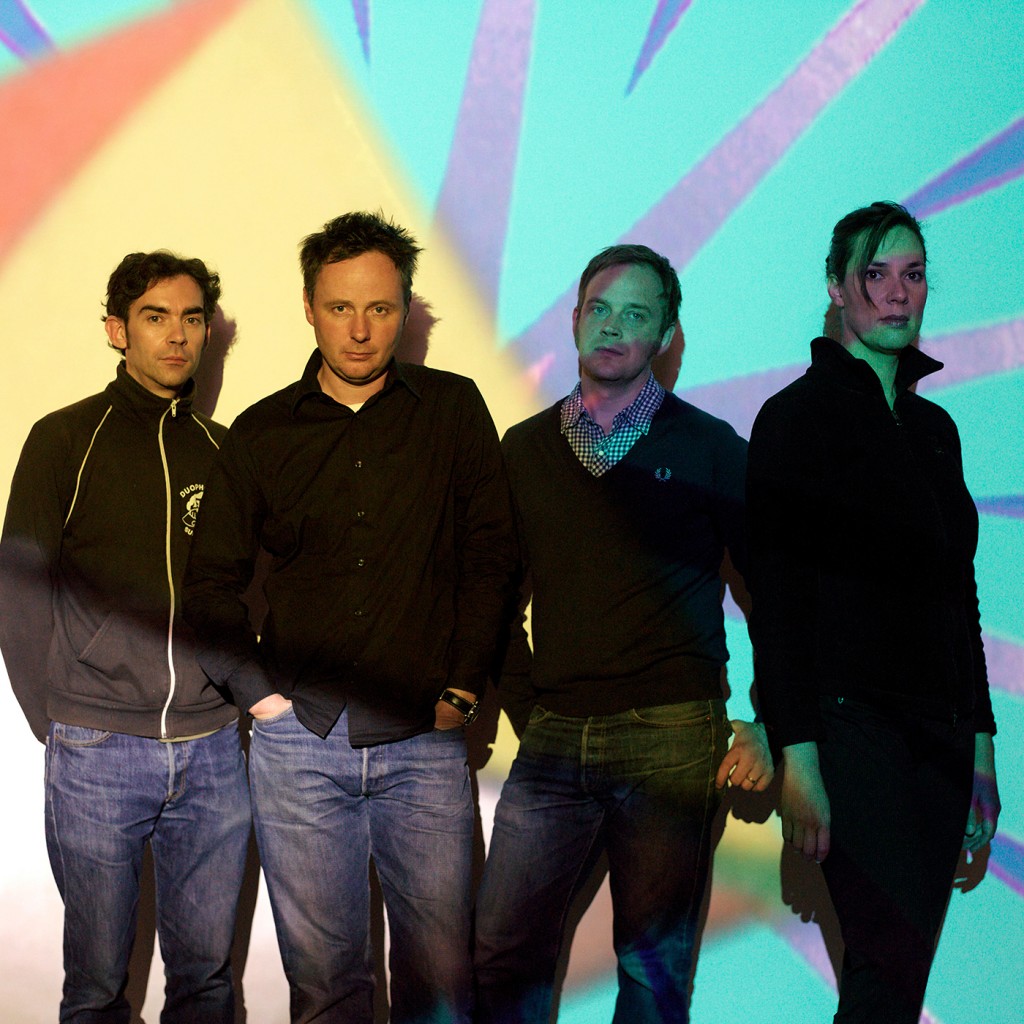 Having went on hiatus in 2009, the band will return to play a series of dates in 2019, including Belfast’s Empire Music Hall on June 24 and Vicar Street in Dublin on June 25.

Tickets go on sale at 9am on Friday. 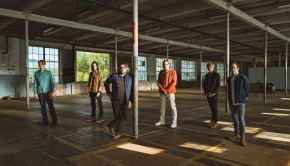