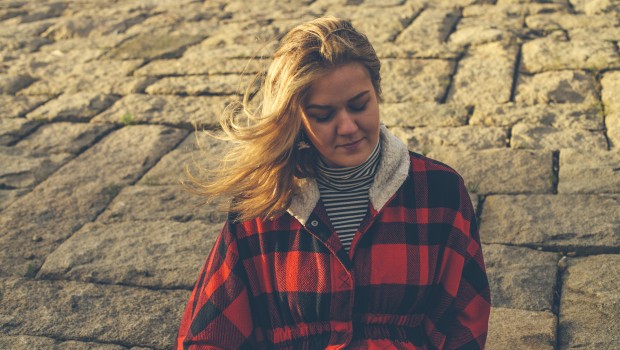 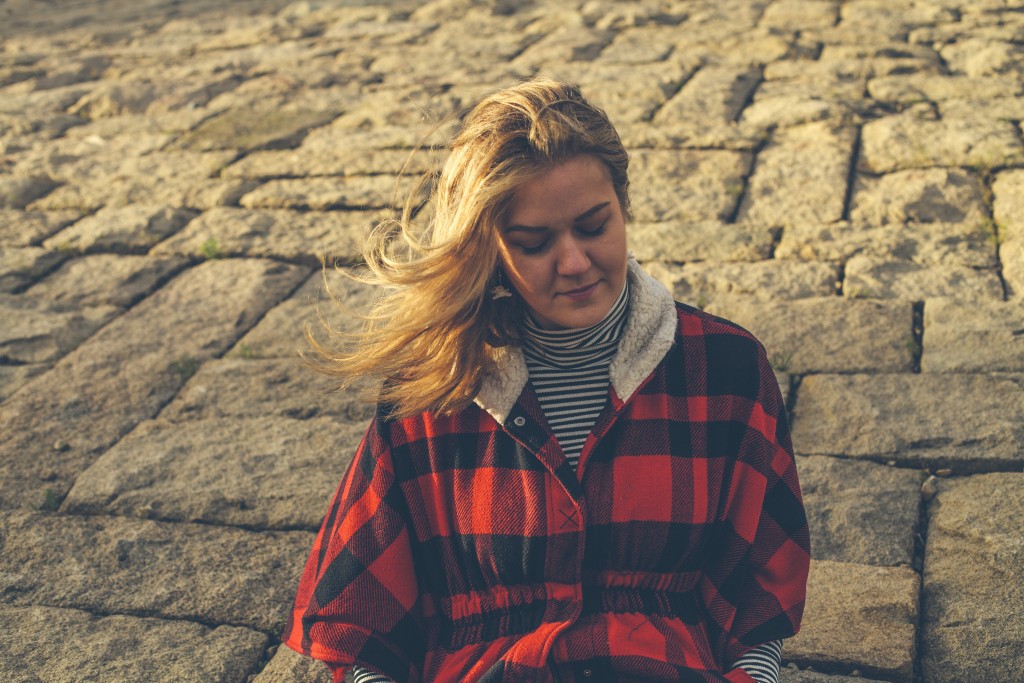 Having released a string of shorter releases over the years – as well as been the violinist with Irish artists including Joshua Burnside, Ciaran Lavery, Malojian and Overhead the Albatross – Rachael Boyd’s eclectic and intricately-woven craft is laid bare on her debut, Weave.

Across twelve tracks, the album (which is set for release this Wednesday) is the pure-cut distillation of the Dublin-based Belfast artist’s singular craft. Having already received support from BBC Radio 1, Clash, TheLineOfBestFit and elsewhere, lead single ‘Blind Spot’ is a masterfully bewitching case in point. Check out its lyric video below.