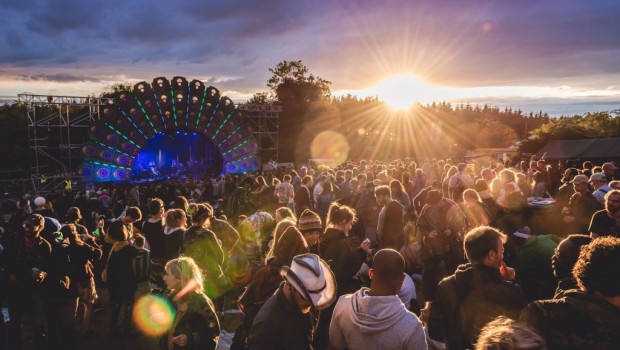 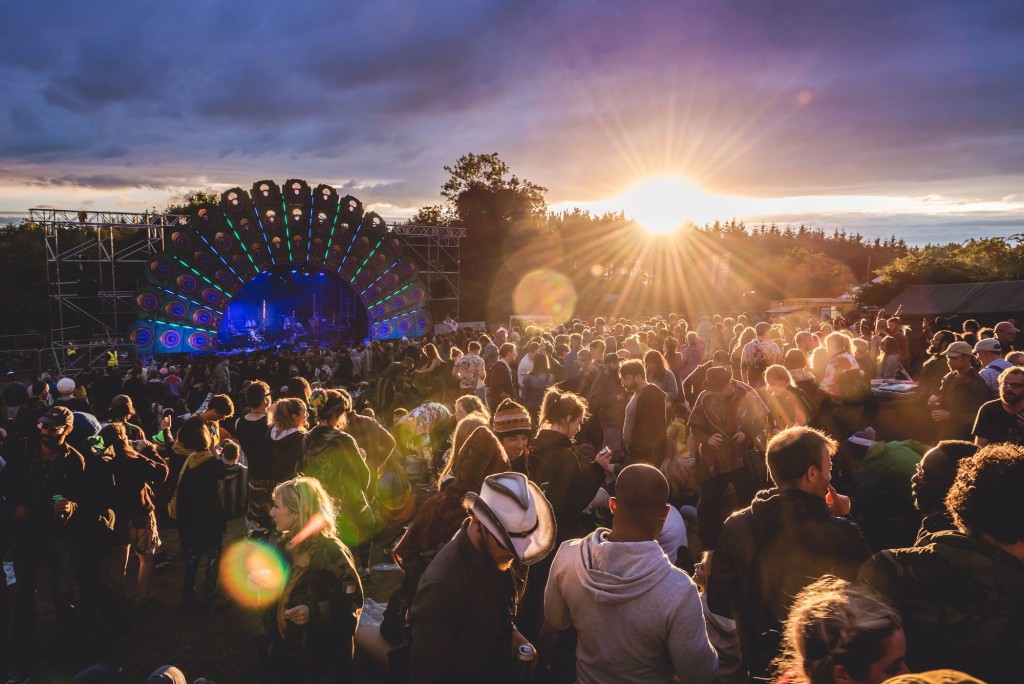 Knockanstockan have announced their second wave of acts for this year’s festival.

Returning to Blessington Lake in Co. Wicklow across July 19-21, tickets for the festival can be bought here.