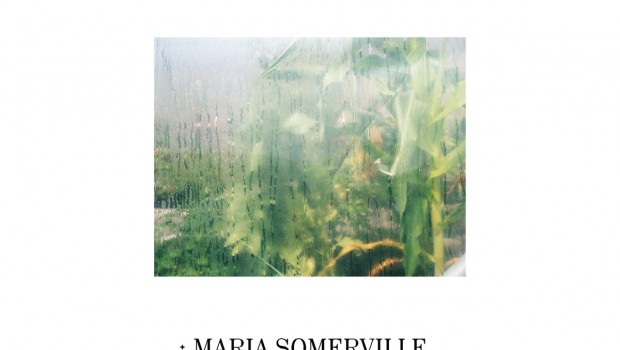 Maria Somerville – All My People 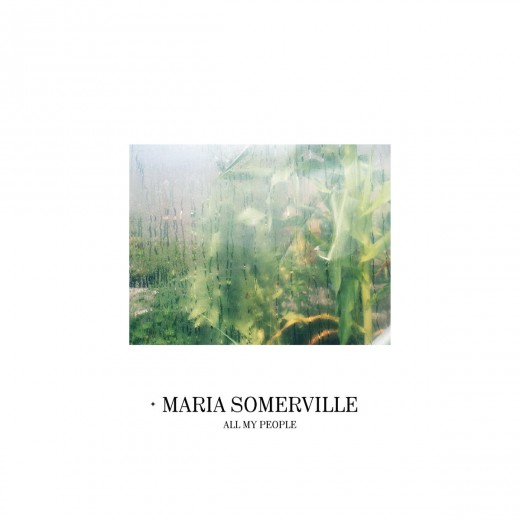 It’s quite rare to encounter a debut album as self-assured as Maria Somerville’s All My People. The Galway native has crafted 27 minutes of impossibly tight and well constructed music that possess a confidence which is seldom encountered so early in a career. Drawing from the deep wells of everything from folk and ambient to doo-wop and post-punk and the experiences of Irish youth, Somerville mixes these elements into a beautiful concoction of dream pop goodness.

What’s so striking about these seven cuts is how well defined each actually is. By its very nature, the sort of ethereal mood that she wishes to capture doesn’t lend itself to obvious hooks or clear points of recognition. The songs are fundamentally based around the creation of atmosphere rather than something more structured; the aim is create a beautiful wave that washes over the listener again and again in new, subtle ways. One of the great strengths of these pieces is the way they manage to fit together as cohesive soundscape, while also being individually distinct.

Every track holds the same strand of DNA at its core. There will be some kind of droning electronic bedrock with a huge number of layers that bend and twist as the piece develops while reverb drenched vocals delicately  weave throughout. This is true for every track and gives each of them a sense of  unity and belonging that ensures the album works as a whole. But Somerville’s genius knows exactly how to use her accenting instrumentation to give everyone their own identity.

Small splashes of sound act as a beacon guiding you through fog that hangs above everything. They take the form of small perfectly timed details such as on the album’s eponymous highlight where in the second half a sea change occurs, a hypnotic bass line slinks in and beefy synthesizer dominates the mix. Or on a song like ‘Dreaming’ which utilizes fragile acoustic guitars to create an elegant, eggshell vibe that will shatter into a million shards with an ounce of extra pressure. These are such little details that it’s incredibly easy to overlook them and the impact that they have, but they elevate the overall work to even greater heights.

While a lean runtime guarantees that the record never begins to approach outstaying its welcome, it does feel there’s something small piece missing from this divine puzzle. With that said though, that old adage about leaving them wanting more still remains pertinent on this sublime debut, and if there is one thing that Maria Somerville is able to do, it’s leave us yearning for whatever comes next. Will Murphy

Maria Somerville – All My People Will Murphy