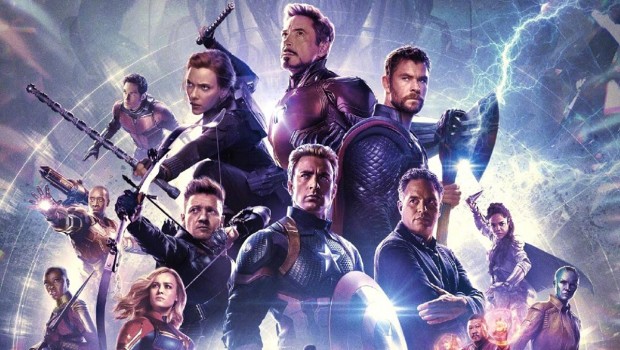 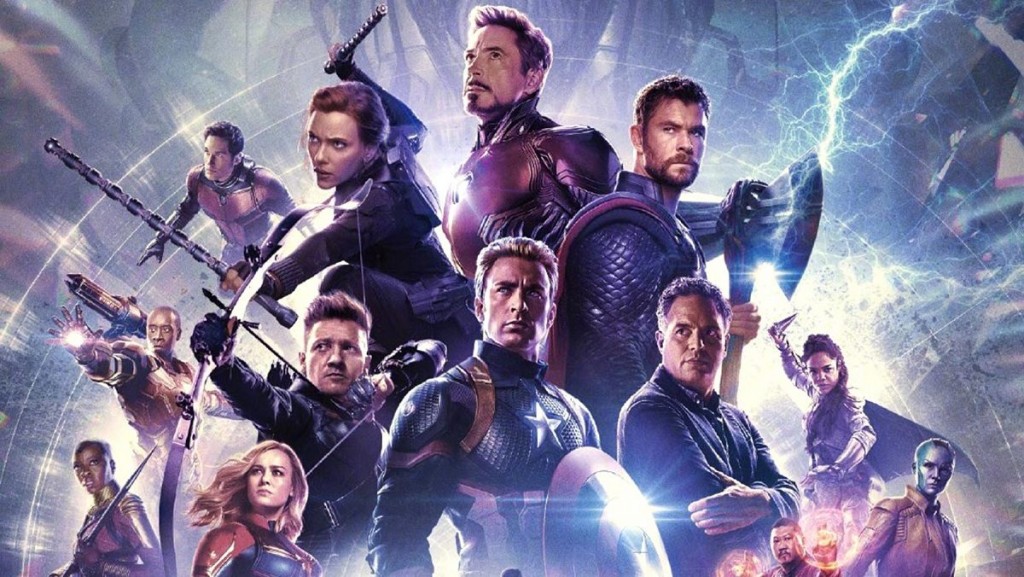 God bless Robert Downey Jr. As Tony Stark, the lonely tin man with a hole in his chest, Downey Jr. does more with his face than all of the Avengers films’ awkward speechifying about teamwork, solidarity and what it means to be Earth’s Mightiest Heroes. A decade of story-telling synergy comes to a close with Avengers: Endgame. So much of it is the sludge we’ve become used to, but when the thrusters kick in, and the film finds its heart, it’s because of Downey Jr. He almost — but not quite — makes all of this worth it.

It’s been some time since the events of Infinity War, when Josh Brolin’s Thanos closed his eyes, clicked his heels and wished away half of the universe. Cue, in a tonally engaging opening, grief, confusion and a The Leftovers vibe. Everyone’s dealing with it in their own way. Hawkeye got a slick sleeve done and is slicing his way through the world’s collective goonage. Cap is still making little optimistic little soundbites. Hulk is… well, you’ve have to see for yourself.

And Tony? When we last saw him he was drifting out into the dead void, but they couldn’t leave him out there doing his little bottle episode, could they? He’s abandoned the whole shebang, and found with Pepper Potts (Paltrow still bringing real presence to a small role) the strange new comforts of family life. But then Cap and co. knock on his door: they have an idea. A way to make everything right. A tricksy, reality-bending solution much of the fanbase saw coming.

The overwhelming impression, at the end of this record-smashing, culture-dominating run from Marvel Studios is one of waste. These films are gargantuan and ugly on the eyes, like the gnarly space whales Thanos invades planets with.

Endgame’s middle section — the actual plan — is cute, clever and cynical in a self-referential, fan service sort of way, but in execution is sloppier than expected. They steal the term “heist” to describe the adventure, but the heist is a story mode that demands tightness, a solid sense of place and, most importantly, tension — things the MCU movies have always struggled with. It feels like it’s over just as it’s starting to get fun.

One of the ironies about the Avengers movies is that, for all the praise they receive about plotting — which has a technical, corporate-planning tone to it —the plots are always the least interesting part of the film. Everyone remembers the quips, but the meat of the stories, the thing that eats up so much of these demanding runtimes, vanish immediately in the memory, like a victim of Thanos’ cull.

Aesthetics never match up the grandeur of the plot. The heroes have these big conversations about the fate of the universe, but they do so in a HQ with the lighting and decor of an mid-market city centre hotel. Their big, important mission to bring back the vanished kicks off in — ding ding! — another airport hangar. After Spider-Man: Into the Spider-Verse, it’s just not acceptable for a three hour superhero film to only have one memorable shot. All this time, all this time, for a movie whose conflict peaks with good guys and bad guys lining up and running at eachother from opposite ends of the frame.

Infinity War and Endgame represent the MCU’s chickens coming home to roost, in ways good and bad. The universe folds back on itself in satisfying ways. A casual approach to character choices and personality means that big moments arrive and they make no real impression. Someone dies, but the emotional damage doesn’t click.

But there are a run of moments, away from the empty, completest din of the pre-viz sequences, that are genuinely, suddenly moving, where they just let the performers do what they’re there to do, and commit to the uncomfortable. They are beautiful and devastating but also irritating, because you think what if they did this from the start? What if they had the discipline and courage to cut out the junk and narrative foreplay and just show us something? Then we might’ve have had a storytelling experiment worth all this oxygen.

Where’s a Time Stone when you need it? Conor Smyth