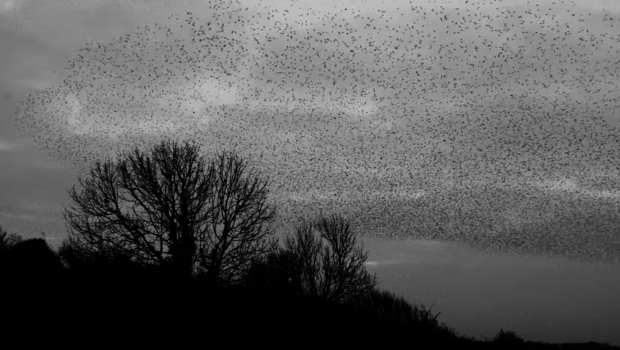 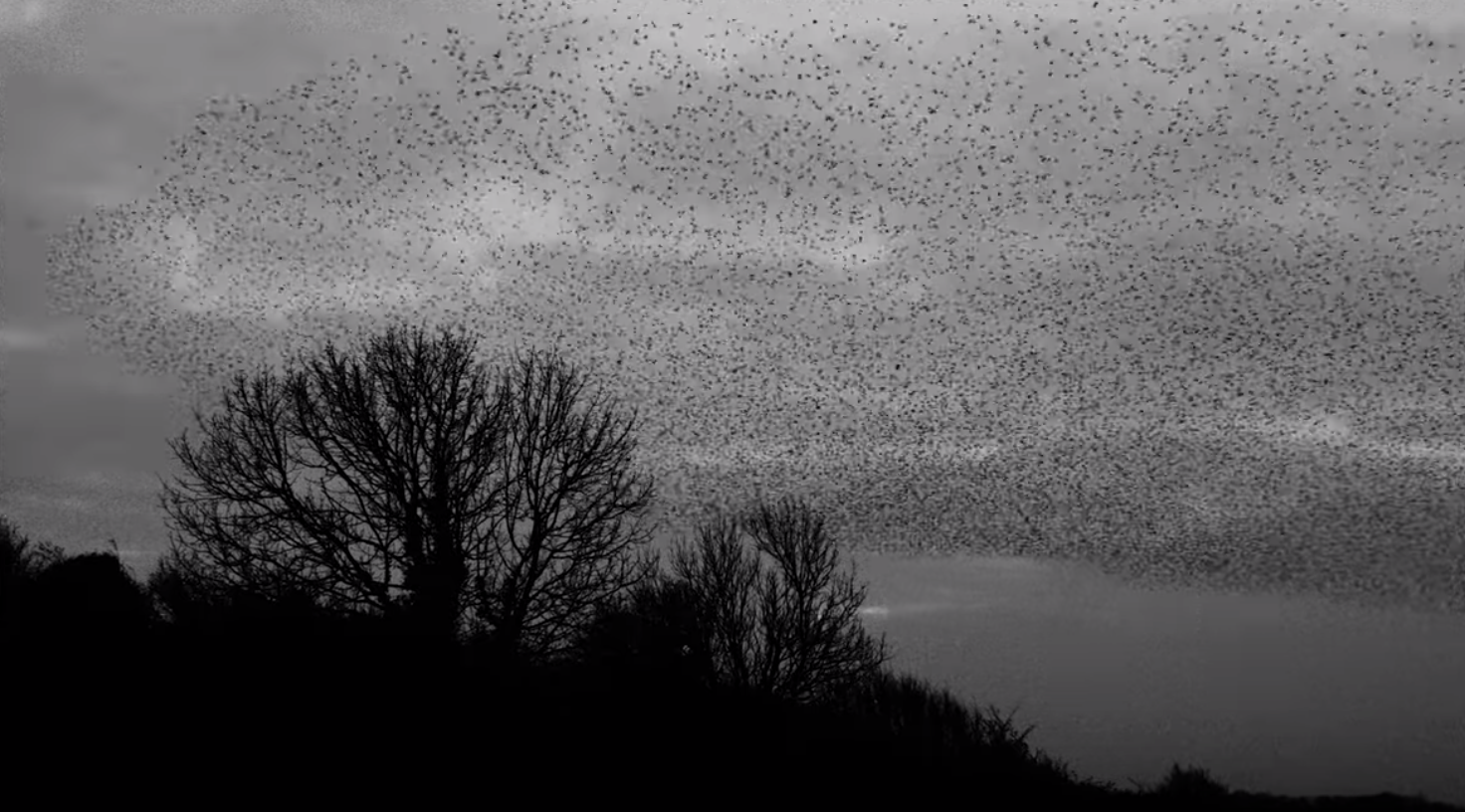 One of several peaks from the release (which you can pick up here) is ‘Bars’, a trademark minimalist gem from Walsh, marrying slow and unfurling textures with balmy, widescreen ambience. Equally parts meditative and resolute, it’s an effort that takes on a whole new layer of import via stellar new b+w video courtesy of Brendan Canty of Feel Good Lost.

“Conor was an avid fisherman and a lot of his music is inspired by the organic rhythms and textures that you find in nature,” Canty said. “We spoke many times about collaborating on a video but it never happened. So getting the opportunity to finally create something with him posthumously was an incredibly therapeutic and humbling experience.”

The video is a postcard from the rivers and banks where he fished; the spaces that he left behind. When sharing the idea with his mother Marie, I told her about some footage Colm Hogan (cinematographer) had filmed of swallow murmurations along the same river and how I intended to use that in the video. She told me that Conor’s friend Erin Fornoff wrote a poem for him titled Murmurations after he passed. It was a lovely coincidence. I think it’s fitting that the poem is included alongside the video.”

He traced the lines of familiar road, the half-thought
drive west through thick darkness, a cascade
of melody from the blue-lit radio
like some glorious exhale from the speakers.  It is a devotion pulling like a prayer. Alert now,
almost there, he braked to a stop as a stag stood
in his high beams on the two-lane.  Unstartled, it seemed to square itself
in the aquarium glare of the lights;
unapologetic, poised for flight,
poured with an unknowable kindness.  He turned his key halfway, like a decision.
It is bending to the task until the notes breathe.
It is standing before a powerful stillness
and listening.  He opened the door and stepped out
onto the yellow line.  The stag, a still monument, antlers branched
and soaring, did not blink its wet eye. Interrupted
in their crossings, they shared a caught sigh,
notes rising in low murmuration from the stereo.  He breathed.
It is the choice to yoke yourself
to what you love. In the current-charged dark,
moving slow, he reached past the pinging of the door
and twisted the radio knob.  He turned that floating music up.