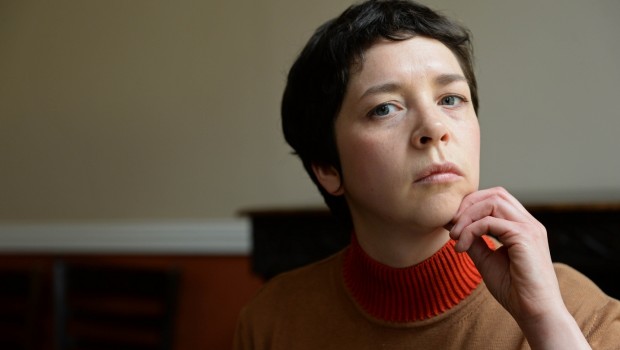 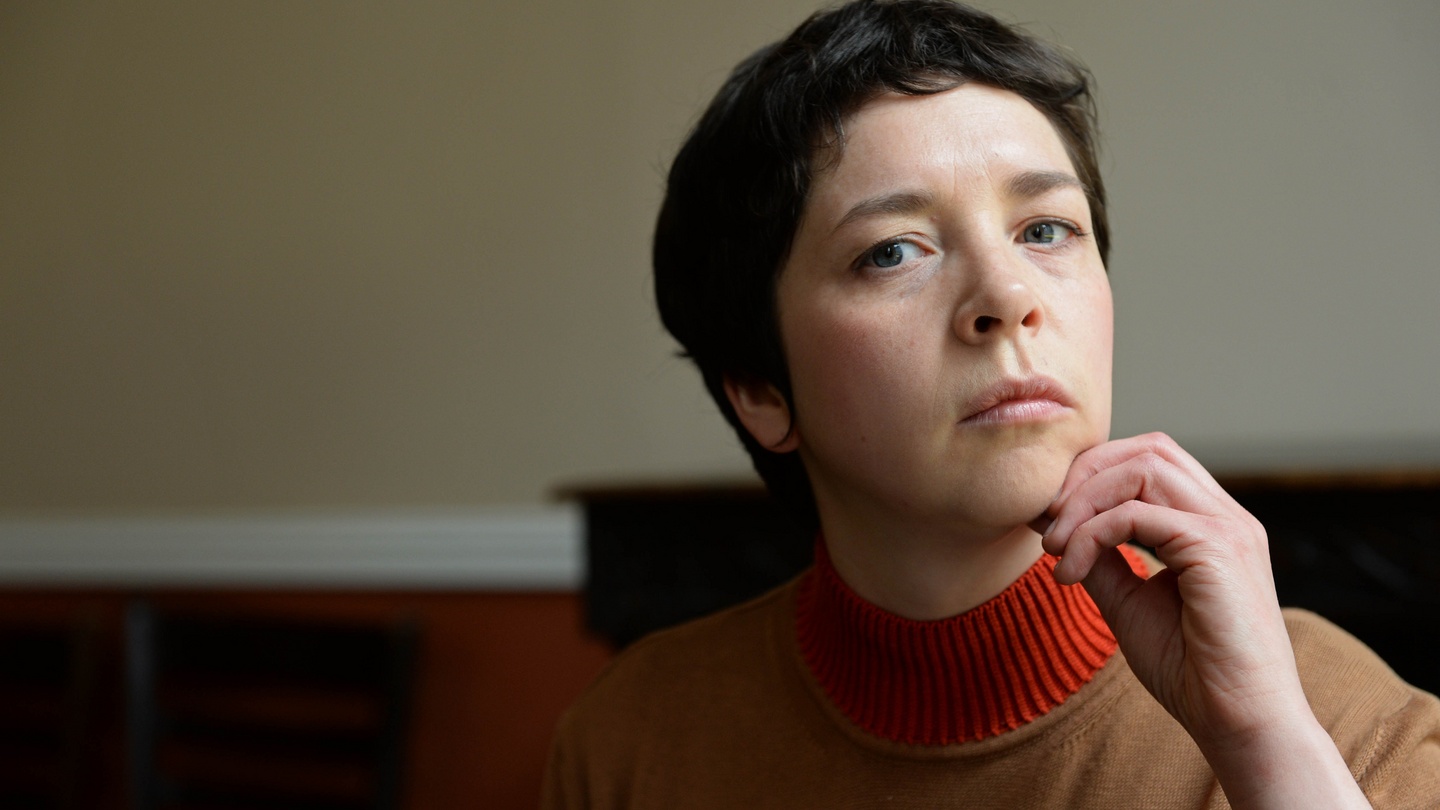 Stendhal Festival have announced the second wave of acts set to play this year.

Returning to Ballmully Cottage Farm in Limavady across August 15-17, the festival have added the likes of Talos, Lisa O’Neill (pictured), New Pagans, Kitt Philippa, Sister Ghost and many more. They join the likes of the already-announced Malojian, Hunkpapa, Basement Jaxx (DJ Set), The Lost Brothers and more.

Tickets for this year’s festival are available to buy here. 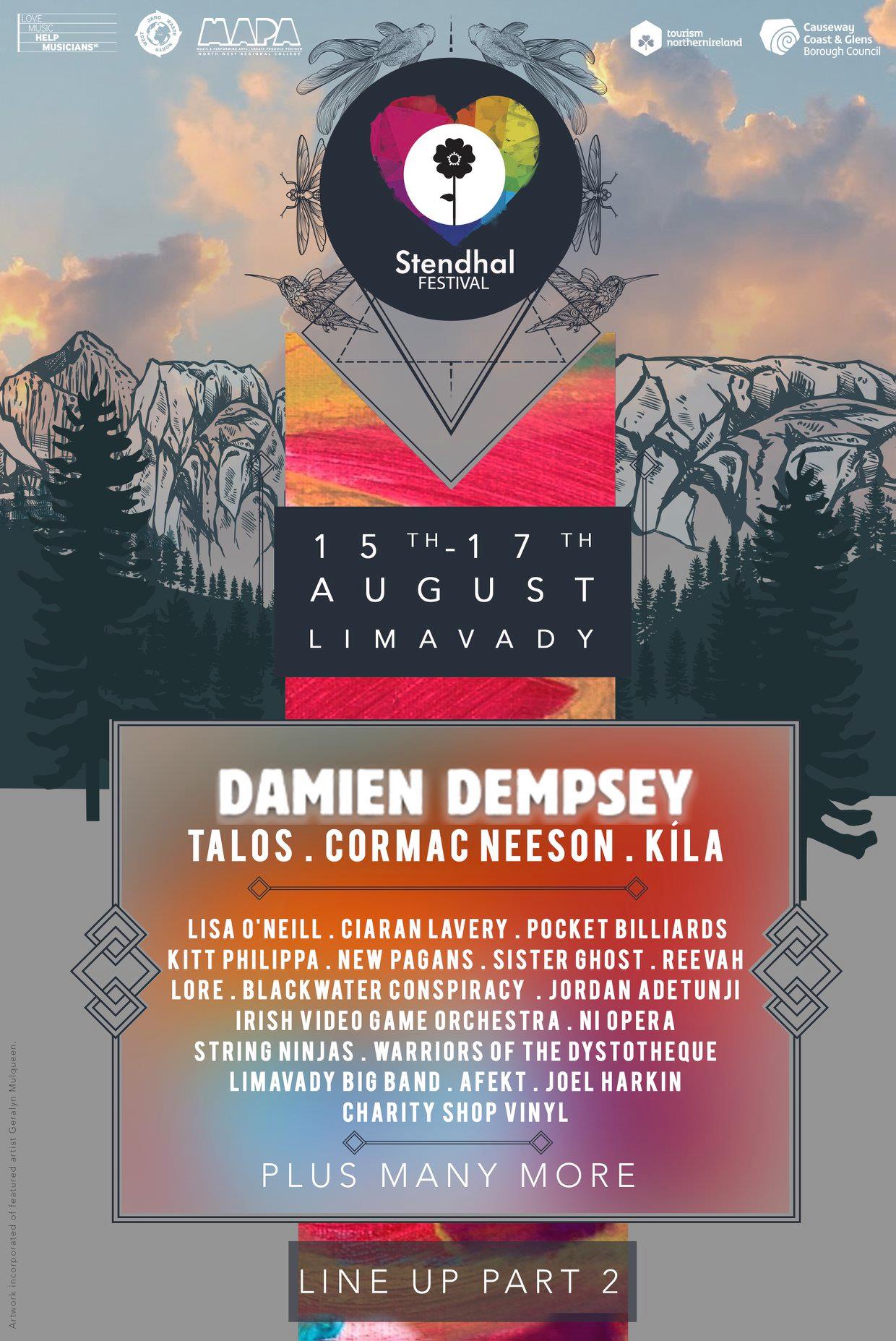