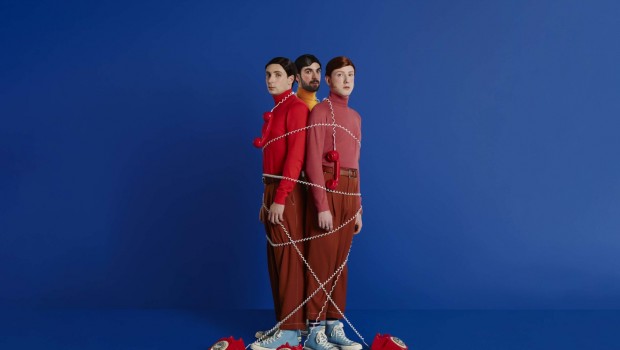 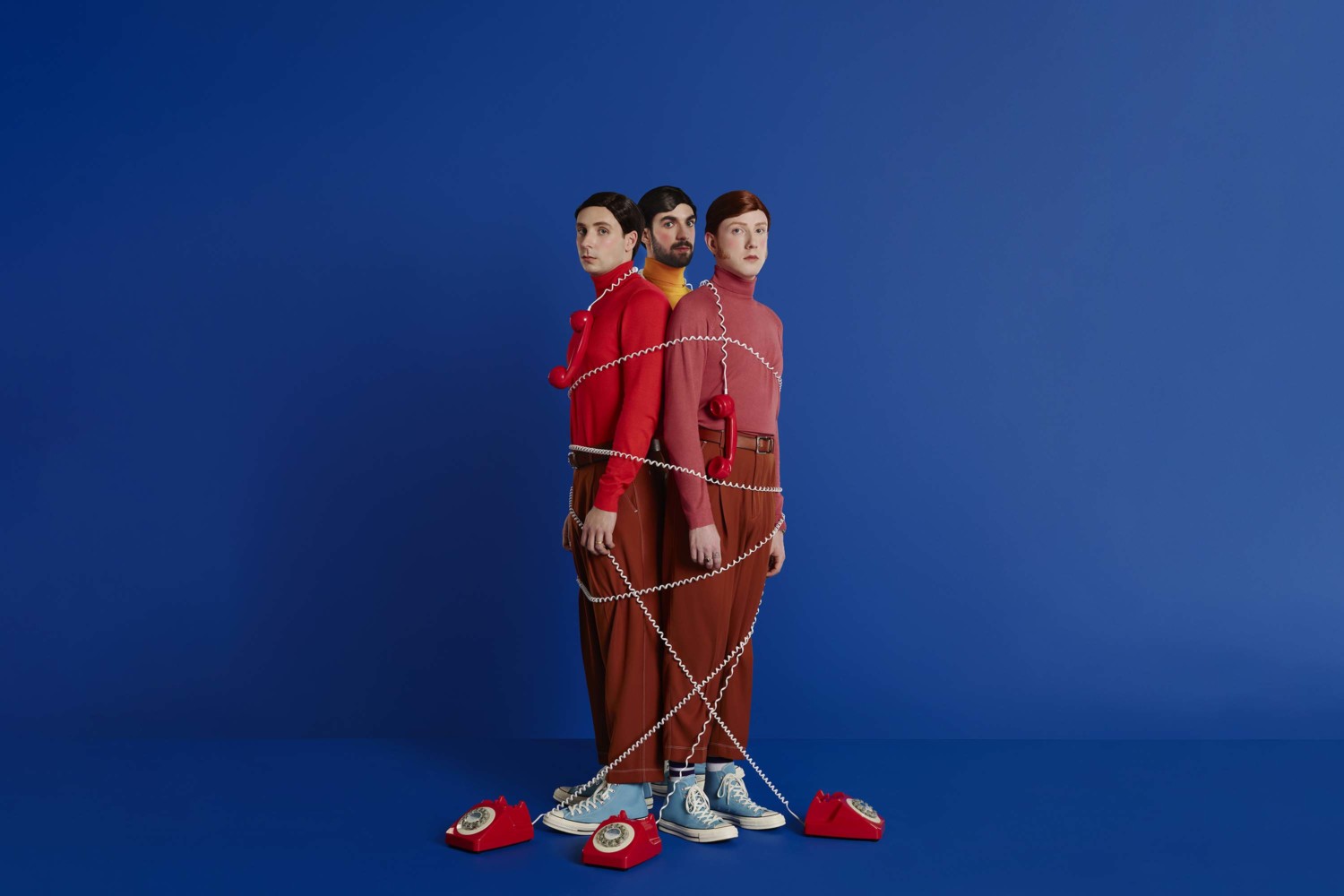 Pre-sale starts tomorrow (Wednesday, May 8) at 9am. Tickets go on sale on Friday. 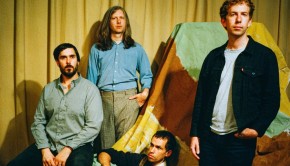 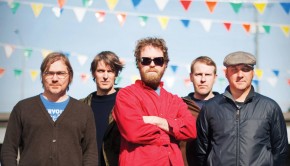