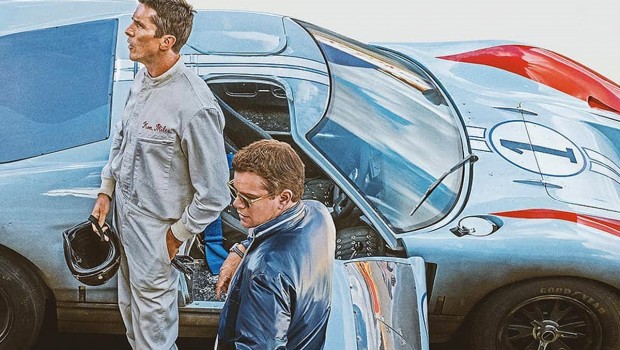 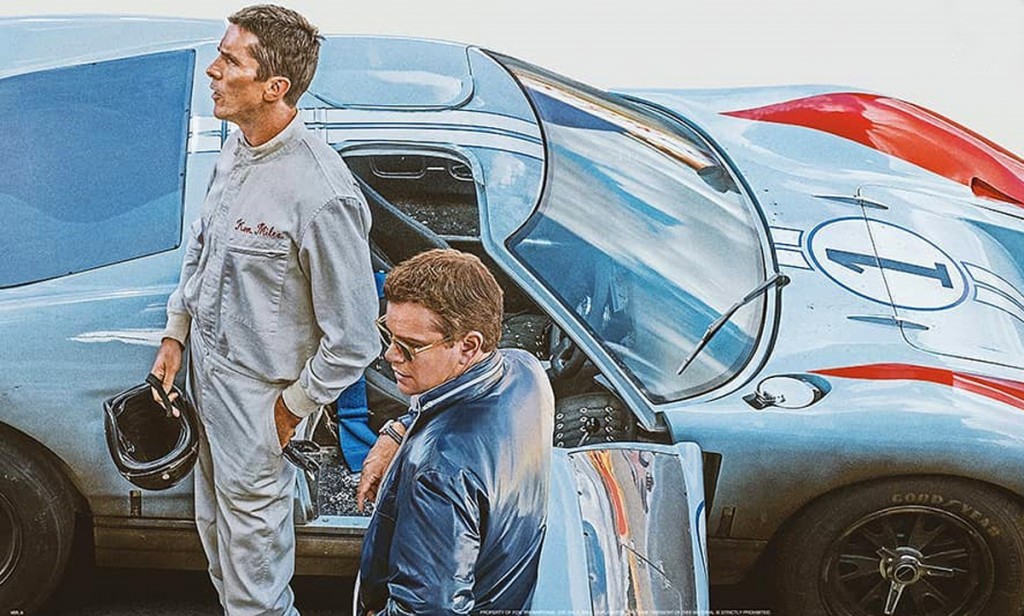 Is this film a Ford, or a Ferrari?

Le Mans ‘66 (titled Ford v Ferrari in other territories) is pretty clear about which one it would like to be. Ford is ugly; Ferrari is beautiful. Ford spits its cars out with production-line urgency, in drab plants overseen by Henry Ford II (Tracy Letts), a wounded capitalist nursing second-generation anxiety, whose generous girth symbolises his enterprise’s quantitative bloat. Ferrari’s vehicles, on the other hand, are products of artisanal care and Mediterranean exuberance. Ford is efficiency; Ferrari is eros.

James Mangold’s film sides with the dreamers. It opens with a quasi-mystical voiceover from racing legend Carroll Shelby (Matt Damon), an honorably discharged driver who longs for the Nirvanic state of tarmac hyper-speed. Shelby is corralled back into the game by Jon Bernthal’s ad guy, desperate to inject some of that Italian va-va-voom into the robotic suits of the Ford Motor Company. He hands Shelby a blank cheque to build Ford a racing car that will snatch the coveted “Le Mans” top spot from Ferrari and show Don Ferrari (Remo Girone) what the Yanks are made of.

Enter cockney Christian Bale, as Ken Miles, Shelby’s hot-head friend and driver choice. Up against the stiff conformity of the Ford’s starched white androids, led by a reptilian Josh Lucas, Bale brings a borderline-cartoonish van Dykian swagger, ripping out the test car computer on the first day and punctuating hairpin turns with Beanoish “blimey!”s. The heart versus head conflict aligns Miles with someone like Chris Hemsworth’s James Hunt in Ron Howard’s Rush, but Miles, with his adoring wife (Caitriona Balfe) and son, has little of Hunt’s playboy selfishness. His dedication to racing as an ego-dissolving vocation, and fixation on the “perfect lap”, make him a kind of lone pilgrim, a point of connection with the Samurai ethos of Mangold’s Wolverine films (2013’s The Wolverine and 2017’s Logan).

The screenplay, from Jason Keller and Edge of Tomorrow team Jez and John-Henry Butterworth, builds its narrative out of familiar parts, its robust comfort more in line with Fordian principles than it would perhaps like to admit. Engaging racing scenes have close-ups on strained speedometers, or cut to furious typing in the press pool; competitors smash into barriers, and at home the wife and kids yelp encouragement at the TV. Miles and Shelby go back and forth with the beancounters, and seem to win, until they don’t. But there is more room for beauty than in something like Rush, which played out its tropes in slick machinations, like a heart-to-heart between Miles and his son on an empty night-time track, out-of-focus city lights twinkling in liminal blues.

For the most part, Le Mans 66 is light, banterful, and unsurprising. But at the last lap, there’s a gear shift, and Miles’ detached, vaguely melancholic persona gains an elegiac quality. The 180 confirms the film’s insistence on values that lie outside winning (friendship, spirit and creativity), a basic likability that helps the substantial running time speed by. Conor Smyth