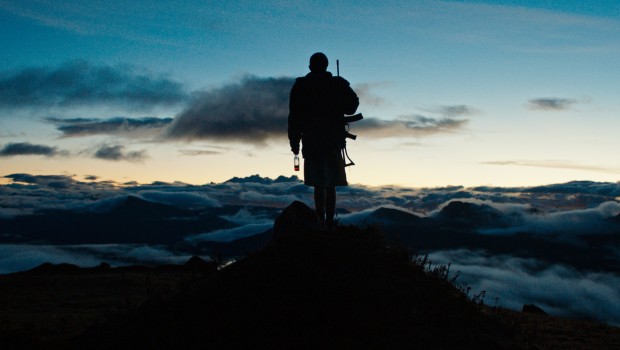 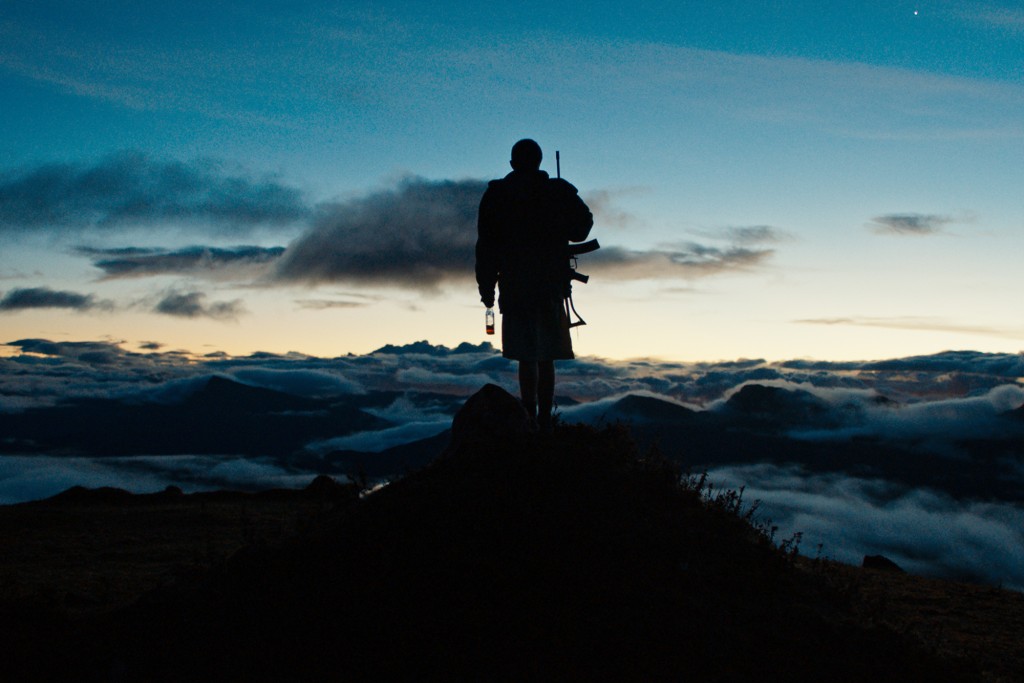 Every so often, a movie comes along that completely rips up the rule book of filmmaking. Alejandro Landes’ (2011’s Porfirio) does so right from the beginning of Monos, with its unforgettable and surreal opening sequence of young protagonists playing football with blindfolds in some undisclosed, ethereal landscape in a Latin American mountain range, surrounded by clouds, as some sort of awareness drill,. The viewer’s attention is shoved, almost in a voyeuristic manner, into their bizarre, hedonistic, militaristic, yet juvenile world. The story progresses at a relentless pace into its premise and finale, leaving the viewer in awe at this wonderfully relevant, strangely realistic, yet ruthlessly brutal survivalist story.

Monos tells the story of a group of teenage soldiers, who come under the command of a mysterious rebel group called “The Organisation”. They have been tasked with guarding a female American hostage, who they refer to as “Doctora”, while stationed in a remote, mountainous region. But as the group’s hard-nosed, senior leader leaves after putting them through their paces with drills and training, the assault rifle-toting teenage guerillas let loose with drink and drug-fuelled hedonism, sending them on a steady decline into betrayal and murder.

What Alejandro Landes has achieved with his third film is something in the realm of a masterpiece. Even though it has distinct hallmarks of the done-to-death storyline of William Golding’s Lord Of The Flies, the film oozes originality, realism and ingenuity in its production values, directing, and writing, which are all bolstered by stunning landscapes and cinematography. The action seamlessly moves between sparse, cloud-covered mountains with a bizarre, seemingly rundown fortress and bunker, into hardcore jungle territory, which was undoubtedly a logistical nightmare and noticeably bad for their health, akin to legendary filmmaker Werner Herzog’s ordeals making the classic Fitzcarraldo.

The absolutely phenomenal acting from its mostly teenage cast is a wonder to behold, captured up close by a documentary-style roaming camera. The filmmakers create situations that seem nearly impossible and absurdly surreal, yet fitting of the the reality of child soldiers in many parts of the world now. They are distinctly adolescent in nature, naive, and have never had a chance to have a proper childhood, thrown into a brutal, war-torn adult world with little pity and empathy, trained to be killers from no age.

There is a distinct air of mystery around all the events in this film. You’re never quite sure who is fighting what. They create these strange video messages with their American hostage, asking her to read out newspaper articles, and the use of night vision for much of a battle scene and another key moment later only compounds the strange aura. Essays could be written on the amazingly unique scenes that Landes has created, but it’s worth not spoiling them.

If there was ever a film that deserves to be seen in the cinema, Monos is it. The amazing electronica laden classical score by Mica Levi (Under The Skin) is key to creating the eerie, intense feel and deserves to be heard at high volume, while the sprawling landscapes, surreal visuals and stunning performances deserve the largest screen possible. However you manage to do it; watch Monos. Kev Lovski 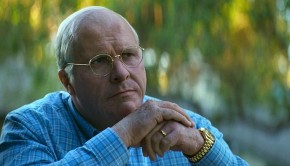