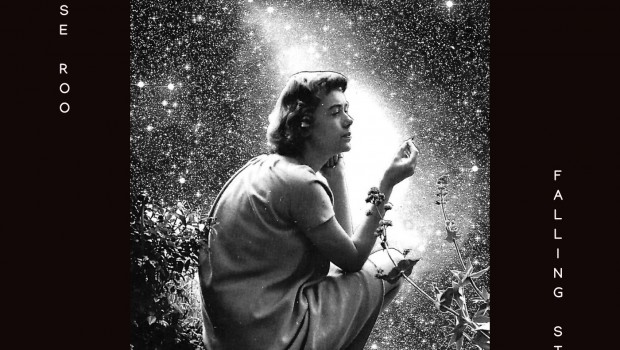 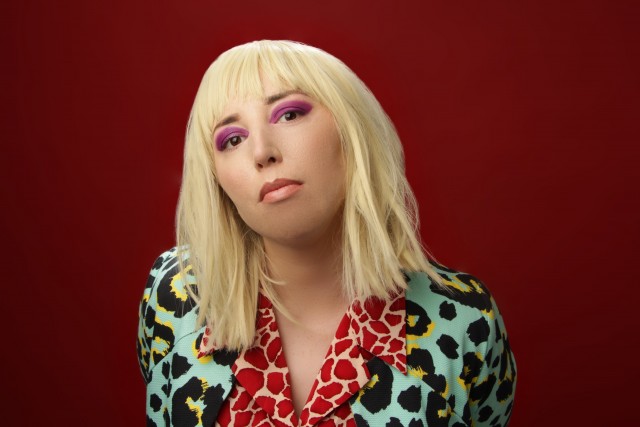 We adored her 2015 debut LP, Lilith, and recently, she’s been gradually rolling out material from her forthcoming Sick Girlfriend EP, after a break from the Irish music scene. Its second single ‘Falling Stars’ directly addresses that issue, and that of mental health in the music industry at large, in a slow-burning gratification that’s more than worth its delay. Produced by Liam Mulvaney, with Roo backed by Rian Trench on drums, Daniel Fox on bass & guitarist Karl Tobin. 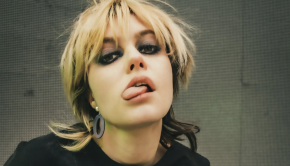 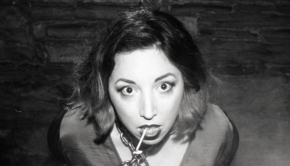