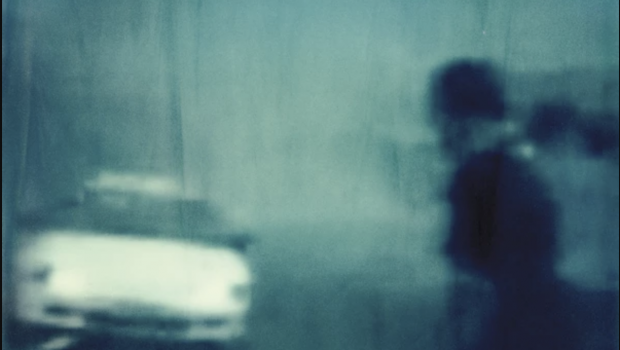 Mount Palomar – The Perils Of Youth 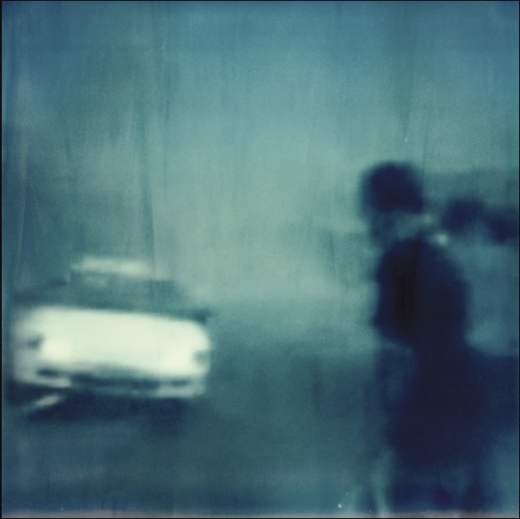 For those with a finger on the pulse of Ireland’s eminently reputable electronic music scene, Neil Kerr’s Mount Palomar alias and output – though in its semi-infancy – should be fairly familiar by now. With a burgeoning homegrown fanbase and increasingly frequent overseas appearances in the likes of Panorama Bar, Kerr’s development as an authentic purveyor of the analog has been a refreshing expedition to observe.

While his debut offering Black Knight’s Tango saw the Falls Road native looking up and gazing into the endless cosmos beyond the nocturnal orange haze of inner city Belfast’s streetlamp sky, The Perils of Youth is a decidedly more back-to-planet-Earth affair. Sonically, philosophically, and emotionally domestic in its formation and execution, what the EP lacks in the space-facing conceptual futurism of its predecessor, it more than continues with Kerr’s fascination for all things atmospheric.

An ode to a misspent adolescence, The Perils of Youth – in its entirety – is a bildungsroman of raging sound and introspective experience. A case in point is opening salvo ‘Disruptive Attention Seeker’, a label Kerr is bound to have worn with pride in his youth, then later disowned, then later still, be inspired by to build a near 10-minute certified banger. Clanging, dissonant, and full of soaring, stabbing synths and acute electro rhythms, the track exemplifies the kind of riotous behaviour one would expect from a class-clown who fostered a healthy disregard for authority – “What’ya want me to do? Curtsy when I come to school?” reverberates one of a few fitting samples.

That anarchic streak becomes less voluble as the EP progresses, giving way to self-struggle and self-reflection as ‘Troublesome Teens’ and ’Peers’ punctuate the midway mark. The former an acid-drenched weapon that’s more Big Beat, little room than plain old big room anthem, the latter an ambient-leaning, shapeshifting soundscape, it’s easy to hone in on the hormonal struggles and identity crises we’d probably all like to forget from our own formative years, though formative they might have been.

Stylistically, there are traces of Daniel Avery’s experiments with repetitive melodic syncopation as driving force, but razor-sharp flourishes cut through the noise bringing to mind the angular sawtooth waves that still ring out from Dopplereffekt’s mid ’90s work. That’s not to mention how comfortably The Prodigy’s early efforts make a home here amongst Kerr’s inspirations.

Coded indicators of teenage emotional transience run through The Perils of Youth like the veins that frantically push through gleaming blocks of marble seeking escape via chipped edges. With ‘Farewell to Youth’, they emerge free and clear of their confinement in the space of 13 minutes and 28 seconds as Kerr takes a chisel to the identity he sculpted amongst his former peers; the one offered in earnest to the listener across the EPs early tracks. Bookended by rich colliding pads, ‘Farewell to Youth’ builds up to a rhythmically-charged, hands-in-the-air foray into acid house territory before paving the way for EP closer ‘Oh No, Here We Go’, where harmonic key hits soaked in feedback collide and explode in true Underworld ‘Rez’ style, albeit with much less of a straight-up 4/4 beat.

The Perils of Youth, though wrought with Kerr’s emotions, is a testament to the idea that art so personal – and the subject matter at times a cross to bear for its creator – has the potential to evoke a contrary reaction in the listener. There’s heaviness throughout that isn’t overbearing, but uplifting. Melancholy that sets up moments of wanton euphoria, a balancing act at play that the listener can enjoy as spectacle and let loose. That’s what makes The Perils of Youth so unique, and clocking in at a mammoth 51 minutes, this six-track dance floor reckoner provides one hell of a spectacle indeed. Aaron Drain 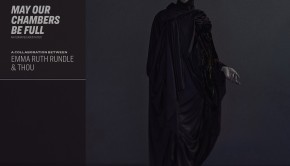 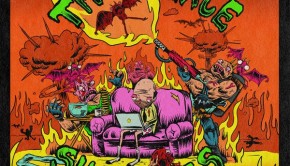