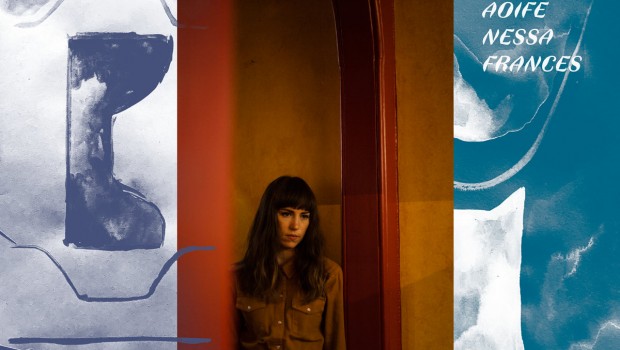 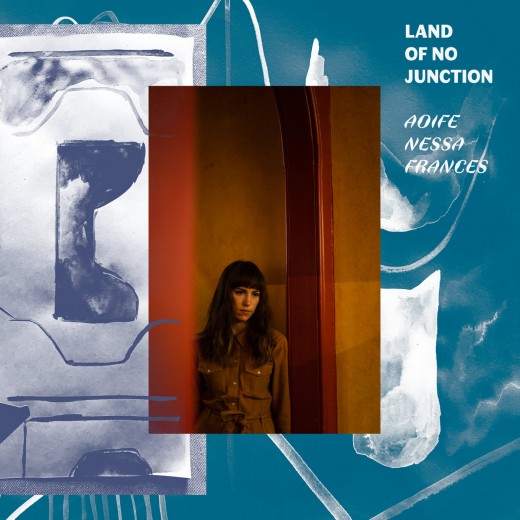 In certain strands of philosophy, opposing forces are just another cog in the machine that keeps the world working. Full resolutions to a problem are unobtainable, a pipe dream, given that the universe is in a constant flux. Instead, contradiction is to be embraced in order to achieve balance, rather than trying to reach a final resolution. For many, this is a sweat-inducing prospect. For Dublin’s Aoife Nessa Frances, however, this theory binds together her sensational debut album, Land Of No Junction.

Frances’ solo debut is a far cry from the raw shoegaze of former band Princess, and instead is an unhurried and considered exploration of textures. From the opening motorik tick of ‘Geranium’ to the gentle to-and-fro of the title track’s organ, Land of No Junction packs a sonic palette that will continue to throw out minute details on the fiftieth listen. Underpinned by alt-folk, Land of No Junction draws inspiration from soul, psychedelia, chamber-pop and even surf rock, tied together in a unique strand of wonky pop that holds the listener’s attention throughout its course. Its omnipresent languid tempo still maintains an air of playfulness, most notably as ‘Libra’’s reverb-drenched riff which unfurls at the album’s midway point, or ‘Here in the Dark’’s yearning strings, breaking away to the track’s rich crescendo.

Lyrically, Land of No Junction is a deeply personal listen. The title of the album, a play on Llandudno Junction, a coastal station in north Wales, refers to an imaginary place of waiting where Frances could sit with uncertainty and embrace it, drawing strength from the uncertain path of her future. This unsureness manifests itself in raw and tender lyrics throughout the album’s course, with Frances disclosing how her “old life was hard to shake” over ‘Blow Up’’s folk melody. ‘Geranium’ is the album’s most obtuse track, with Frances’ showcasing a deeply poetic side to her writing: “stale for some, Geranium/so wither in a great white hum”. “Moonlight over me, leave me with this dream, and wake me up after dark”, Frances croons on the album’s closer. It’s hard for the listener not to want to be left in this dream too.

Land of No Junction sounds an ominous place to be, but with Frances’ smoky, Nico-esque delivery, it’s a place that you’re willing to stay for some time longer. So gripping are her vocals that the land of no junction, wherever it may be, is pulled from a nightmarish proposition to an almost fairytale state. Kill the motor, wind the seat back, and revel in Aoife Nessa Frances’ masterful debut. Dom Edge 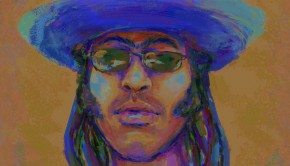 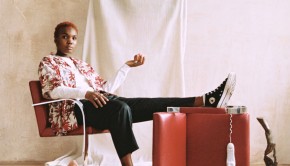