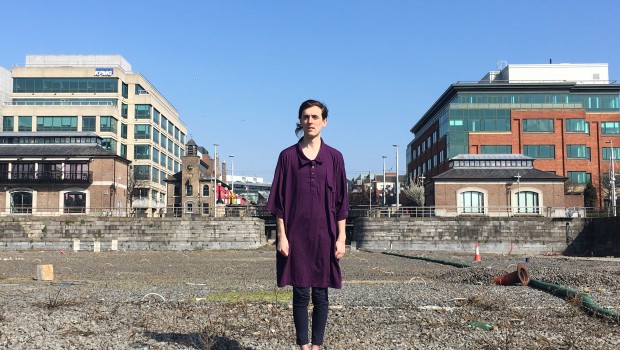 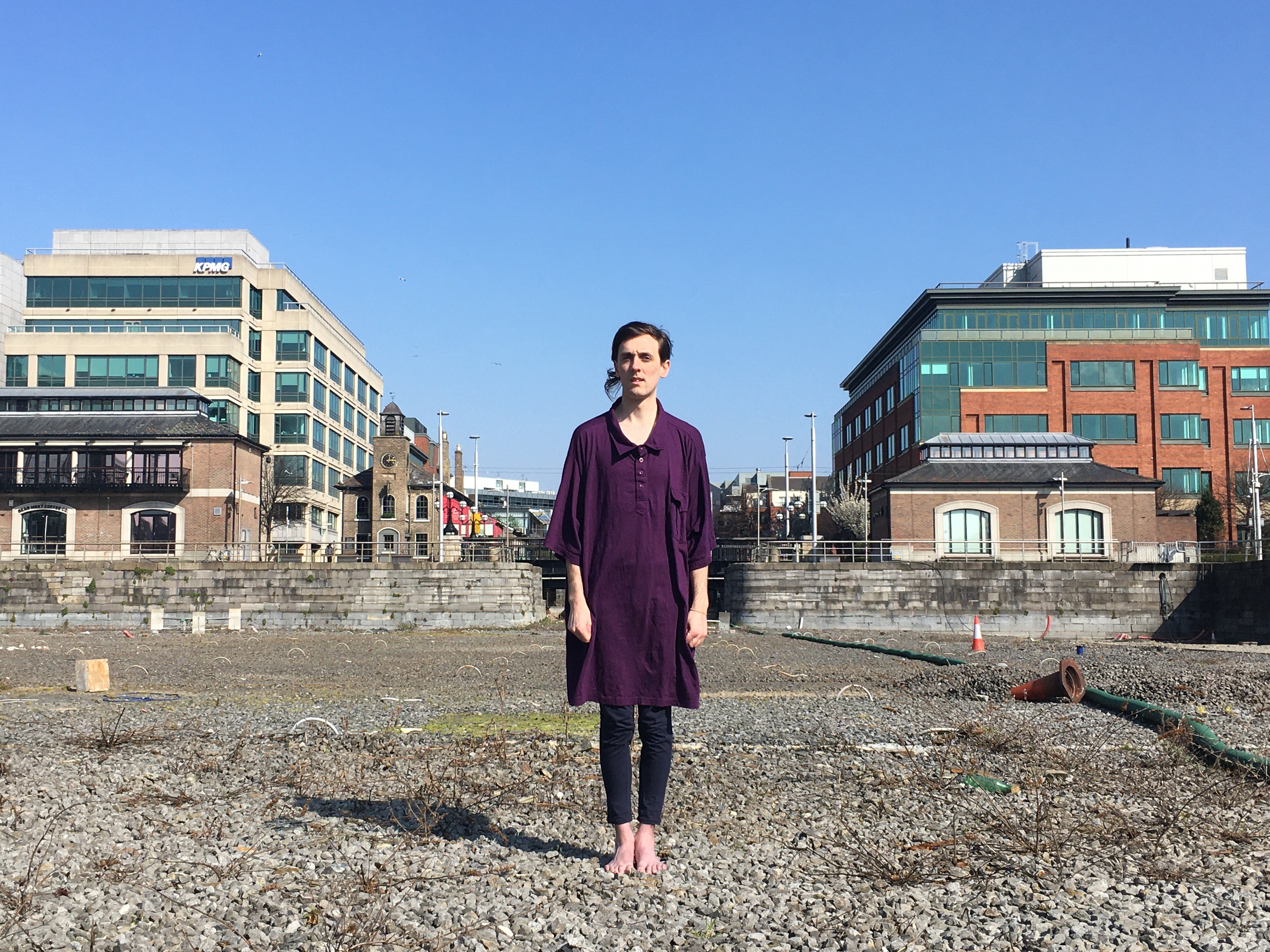 Were it not for, y’know, the global pandemic laying waste to any semblance of normalcy in our lives, Myles Manley would be setting off on a tour next month. Ahead of those dates, the Dublin artist (who, for our money, is one of the most singular songwriting voices in the country) was also set to release a new music video series.

While the planned live dates can’t feasibly go ahead, Manley is – thankfully – still releasing the video series, collectively called Aaa. A masterfully singular triptych, directed by the likes of Bob Gallagher and others, the series encapsulates precisely what has long set Manley apart as something of a creative force unto himself.

In episode 1 – directed by Nathan Fagan and Luke Healy of Bold Puppy – Myles visits a group of wealthy businesspeople, seeking investment for a new streaming service, www.musiccool.ie. Have a first look below. Episode 2 coming next Wednesday.