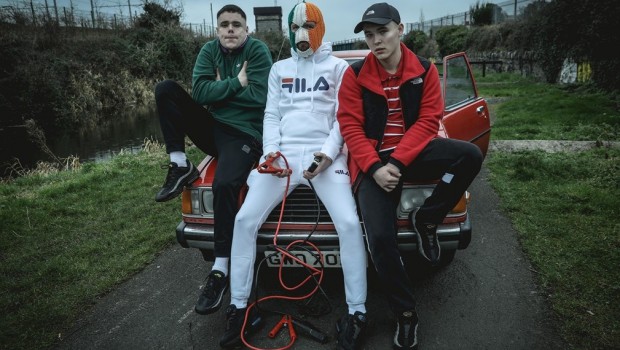 Junior Brother and Kneecap Set For Live From Guerrilla Studios 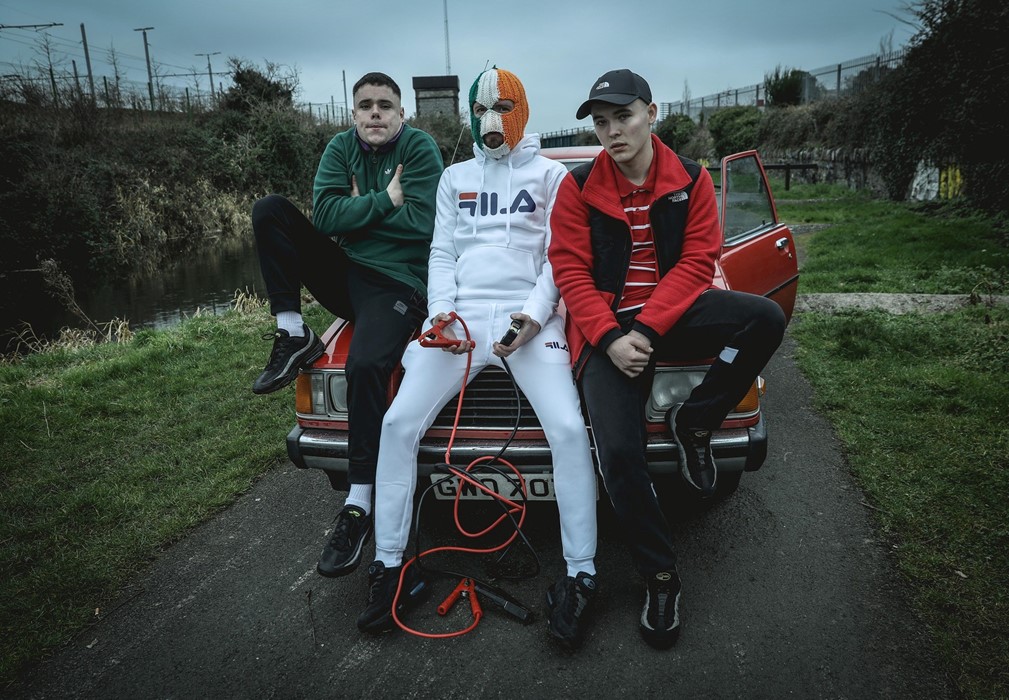 The next line-up for Live From Guerrilla Studios has just been announced – and it’s a biggie.

Following some breathtaking performances from the likes of Maija Sofia and The Bonk, episode three of the Dublin live-stream series on Thursday, August 6th will feature sets by Junior Brother and Belfast Hip-Hop trio Kneecap.

Presented, as ever, by Ray Wingnut – and featuring Moojoo the Merch Monkey and resident DJ Djackulate, episode three will also feature specially commissioned videos by Silverbacks and Rising Damp.

Things kick off, direct from the Live From Guerrilla Studios YouTube page, from 10pm. 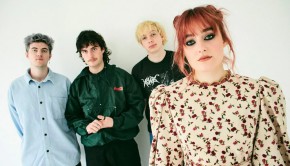