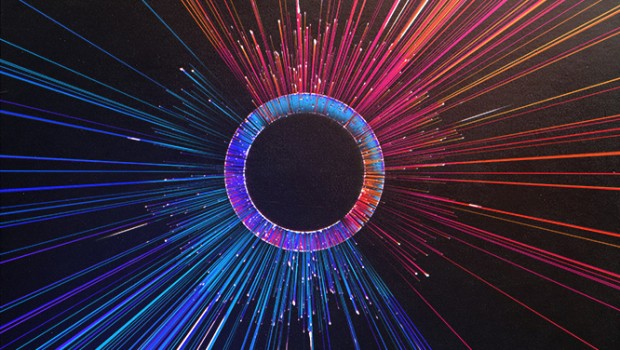 Video Premiere: Vivid Dreamer – This Is Not Living 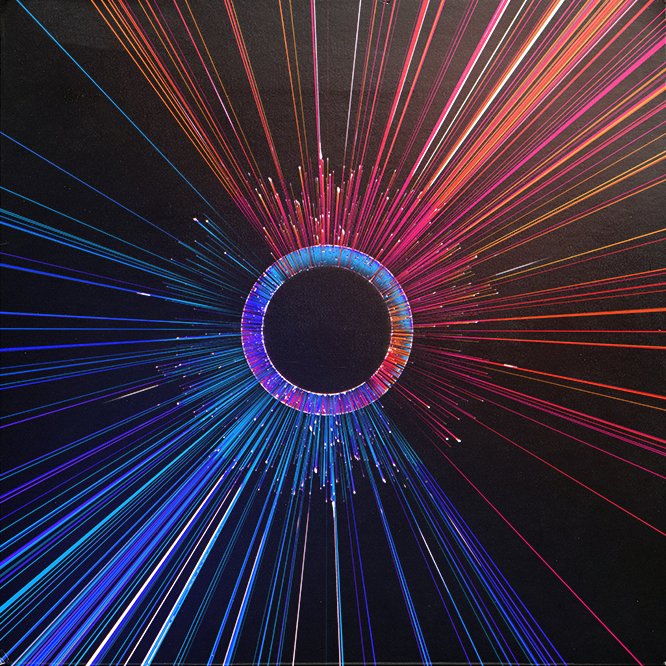 Something you may have missed amidst the maelstrom of new releases last Bandcamp Friday was the surprise announcement of Vivid Dreamer, a collaborative project between two of Belfast’s synth-pop creators par excellence. Today, they’re lifting the cloche on second single ‘This Is Not Living’, ahead of the release of their eponymous debut album this Sunday, July 12.

Both as producers and songwriters – with the likes of Oppenheimer, Beauty Sleep, Malibu Shark Attack, Wonder Villains, amongst others – Rocky O’Reilly & Ryan McGroarty been directly or indirectly integral in the sound of no shortage of Northern Ireland’s most essential listening across the last 15-odd years. Vivid Dreamer is their first outright creative collaboration

As lush with woozy, widescreen synthscapes and ethereal, earworming vocals as you’d hope, the LP is tied together with a narrative of internal growth and optimism despite the world, as Ryan tells us:

“This is Not Living is the first track on our album, it’s the low point in the story but becomes the catalyst for our character to make positive change. It’s the moment of difficult realisation of how much their negative emotions and anxieties have been building up and challenging them. It starts a dialogue within to re-find hope and connect to the drive and excitement that once defined them.

With this album we felt inspired to create an instinctive escape from the everyday pressures, self-imposed expectations and crippling fears that we often witnessed taking hold of our musician friends.

The album concept traces the journey of a character based on those friends. We retreated to our shared writing space and dared each other to act more immediately than ever before. We got lost in a bubble of echoes, drum machines and synthesizers and tried to be fearless. It was instinctive and celebrates the immediacy of making music together and champions the excellent people and selfless mavericks that make the world better and inspire us to try harder every day.”

Pre-order the album digitally and on Blue Moon coloured 12″ vinyl on Bandcamp.