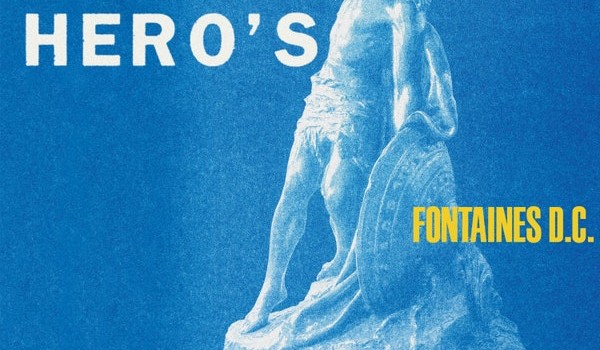 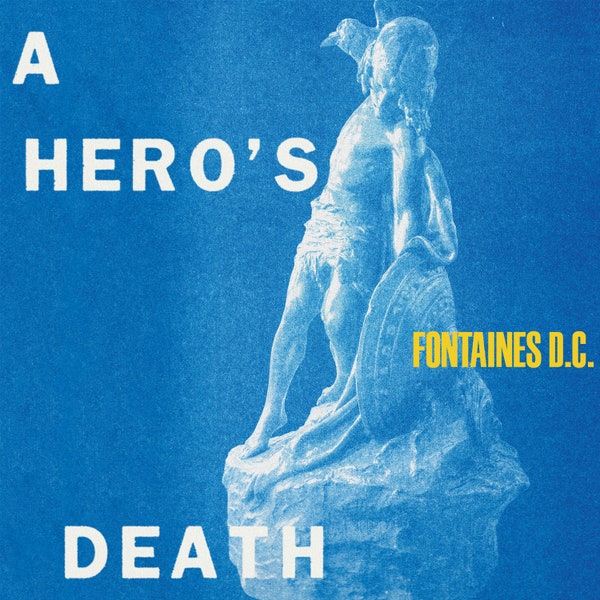 Veteran YouTuber and renowned online personality Tom Scott has an interesting point about the double-edged sword of Internet virality. He posits that if you want to be a successful content creator, then a viral smash hit at an early point in your journey can derail you just as you’re leaving the station. His argument fundamentally rests on the belief that most artists and creators don’t have a clear enough idea of who they are, or what exactly it is they want to say, at that early stage. It’s better, he believes, to spend time honing your craft and developing a distinct identity, rather than just hitting it big as the “I Didn’t Do It” boy and becoming engulfed by a single gag or idea.

It’s fair to say that one of the great success stories of 2019 was that of Fontaines DC’s meteoric rise. The post-punk five-piece shattered all expectations with their massively successful debut, Dogrel. Mercury Prize nominations and a slew of critical accolades ensured that anticipation around their second full length would be huge. Now, less than 14 months later, we have A Hero’s Death, a perfectly fine sophomore album. Nothing special. One standout hit, a few cuts of reasonable quality, and then  a string of tracks that are just about okay, if a little trite. The dreaded “Second Album Syndrome” rears its ugly head very quickly, as the tightness of the recording time between LPs becomes very apparent. Most of the album feels undercooked, and ends up missing the highs that gave their debut the legs that it had. By the end, it’s clear that these five boys are out of their depth, and have no idea, or interest in, what their audience connected with last time.

It doesn’t take long for A Hero’s Death to play its hand and reveal what’s gone wrong. The opening two songs are decent enough, but they’re not strong openers by any stretch. ‘I Don’t Belong’ and ‘Love Is The Main Thing’ offer little more than straight-forward refrains and half-baked riffs. They offer only droning dirges, capturing some older post-punk sounds á la Echo and the Bunnymen or Joy Division but with the emotional heft and energy drained out. Structurally, they offer solitary musical ideas, stretched out long past the point of intrigue. It appears as though the band is striving for something hypnotic to ensnare the listener, but they miss the mark by a wide margin and instead slide straight into lethargy and listlessness. It’s indicative of the rest of the album, where the same issue sadly persists. There’s little in the way of substance here, despite some very sincere efforts.

Are you desperately hankering for a return to that mid-2000s Phantom FM indie rock sound? If so, A Hero’s Death has got you covered. There’s an Interpol song here, a The Smiths song there, and a The Fall song for good measure, but there are barely any Fontaines songs to be found on this album. The primary influences are so clear because there is little in the way of anything new at play. For the most part, the songs sound like highly polished demos, rushed out to be capitalised on before they pass with no consequence. Each number feels like a starting point for a new musical idea based on an old influence, but rather than letting it stew and grow into something that is, at the very least, their own, they’ve released what is effectively a covers album. You can’t deny that ‘Boys In The Better Land’ and ‘Big’ had a sense of identity and tone, but all of that is missing here. Say what you will about the tenets of Dogrel, but at least it had an ethos. This unoriginality could’ve been overlooked if the songs had any pulse or drive to them. But they don’t. They’re droll, mid-tempo clunkers with a vocalist who has confused being aloof with being tedious.

The album does come alive at two points. ‘A Hero’s Death’ and ‘Televised Mind’ are unquestionable bangers, and both manage to start at a clear musical point, shoving a healthy dollop of the band’s identity on top to make something genuinely, promisingly, interesting. The latter offers a flithy-in-the-all-right-ways bassline that evokes the likes of Girl Band’s Dan Fox, and the band uses that bedrock to create an engrossing sonic palette. The former uses some well positioned harmonies and an unshakable beat to carve an Idles-like racket that, again, grabs the listener by the face and shakes it in a sincerely rewarding way. But even still, both tracks have their flaws. Grian Chatten’s lyrics have always been hit and miss, and hearing a man who sounds like Liam Gallagher doing a Paddywhacked Mark E. Smith impression telling me to “speak sincere” so “everyone will hear” is ironic to the point of parody.

At the end of the day, if you’re a fan of Fontaines D.C. this isn’t the record you deserve. It’s a perfectly passable collection of indie rock tunes, but it’s not the band that made Dogrel. Ultimately, Fontaines D.C are a band still trying to discover who they really are, while living in a spotlight that assumes they already have it figured out. Given time they might get there. But if A Hero’s Death is anything to go off, it’ll be a while yet. Will Murphy 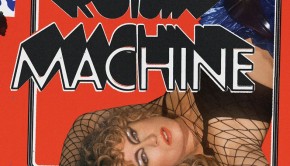 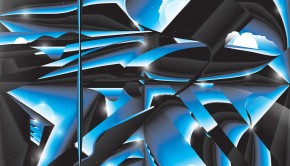 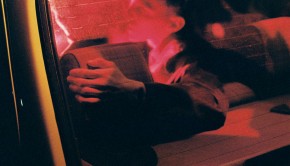 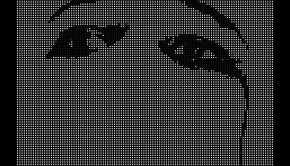