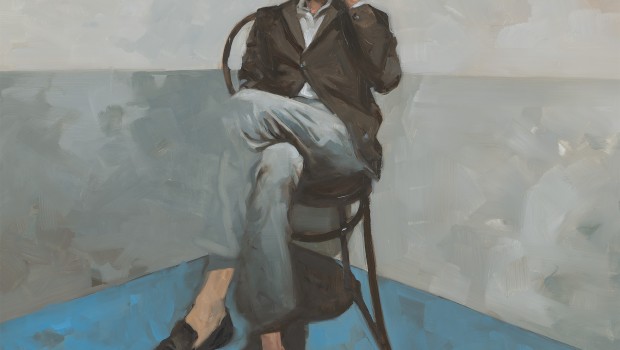 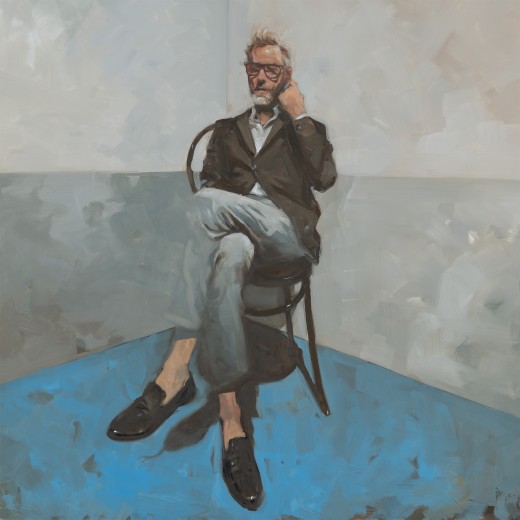 Solo albums, for the most part, present artists with the opportunity to  indulge in experiments their bandmates would reject. Take Thom Yorke going fully electronic on The Eraser, or Sigur Ros’ Jónsi’s journey into  glitch-pop on his new album Shiver: Neither proved to be too much of a deviation from their main projects’ sound, but provided them with a detour that musicians often need to get out of their system between “proper” albums. The lowered expectations that can come with a solo album free up an artist to make whatever they want without restriction, and can sometimes lead to something on a par with their finest work.

Serpentine Prison is the debut solo album from The National frontman Matt Berninger, recorded over 14 days with legendary Willie Nelson producer Booker T. Jones. However, while Jones’ presence is certainly felt on the album, it is not exactly a huge departure into Memphis soul. Instead, we get  a stripped back version of The National’s sound. Serpentine Prison is not likely to gain Berninger any new fans, nor will it alienate fans of The National. Instead, he plays it safe in a way that is completely satisfying, if somewhat unadventurous.

In this regard, Serpentine Prison is an interesting companion piece to fellow bandmember Aaron Dessner’s recent side project, producing the bulk of Taylor Swift’s folklore. Both albums are different from The National’s for obvious reasons, but didn’t show much in the way of sonic experimentation. This sameness is to be expected, The National have never massively switched up their sound. The consistency results in quality control, sure, but – to some listeners – it’s a matter of diminishing returns.

Serpentine Prison began life as a covers album, with Berninger wanting to make his version of his father’s favourite album, Willie Nelson’s Stardust. However, the original demos were more interesting to Jones than the covers, so the album was quickly put together alongside regular collaborators such as Scott Devendorf (The National) and Brent Knopf (EL VY). Despite the instrumental cast however, there is a clear focus on Berninger’s baritone voice above the music here.

Berninger’s lyrics are more conversational and straightforward than usual on Serpentine Prison, which perfectly suits the minimal instrumentation. Where the lyrics on The National’s songs are often ironic, or coming from the perspectives of different characters, here they are straight from Berninger’s heart. On songs such as ‘Collar Of Your Shirt’, the vocals are tender and aching to a deeply affecting result. Here, Berninger fancies himself as a sort-of successor to late-era Leonard Cohen.

The album comes to an excellent climax in its closing title-track. Berninger sings of “needing a vacation from intoxication”, and criticises himself for his shortcomings as partner and father. It is an uncommonly candid and sombre note to end an album on, but one which reveals previously unseen layers to Berninger’s thoughts and personality. Personal moments like this are harder to achieve in the context of a band, and are therefore suited to this solo album context. Just as is depicted on its album artwork, Serpentine Prison is Matt Berninger revealing himself to us in full display for the first time. Peter Comiskey