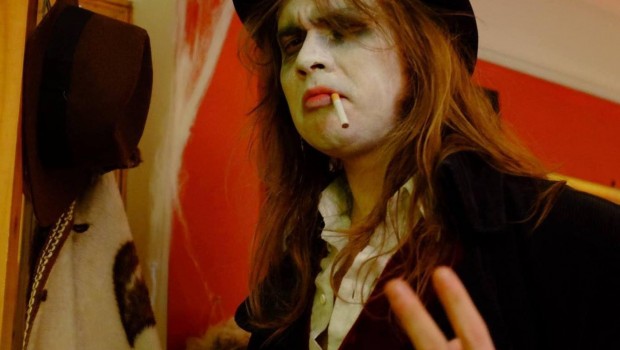 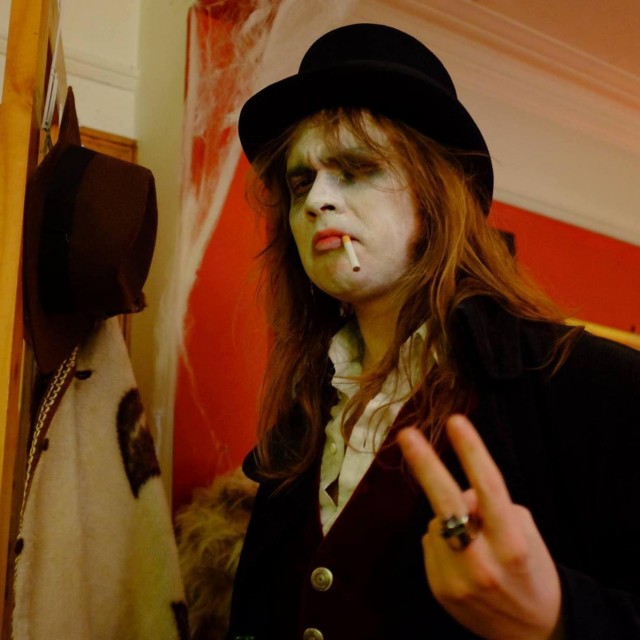 Frontman of Belfast’s premier garage-psych proposition The Dreads, and would-be character in an M.R. James story, Ben Harris takes us through some of his Samhain favourites.

Timberjack – Come To The Sabbat

Sabbats were pretty much an invention by judges and inquisitors during the 14th and 15th centuries that became mythologized before people then started actually practicing their own sabbats themselves. I find this and cans are a great opener to any sabbat.

One of the first songs I learned to play on the guitar was an Electric Prunes song. It wasn’t this one.

I highly recommend the brown acid compilations on riding easy records. I think they’re on the 10th volume now and it’s been getting better and better. For all your protometal and occasionally spooky needs.

I used to be in a Misfits tribute band, Astros Hombres. We played 17 songs in 48 minutes. Every one a winner.

A stripped-down Dreads supported the King Khan and BBQ show a few years back. They had nipple windows in their jumpers.

I have never seen a ghost despite having tried very hard all my life. The only reason I play music at all is because I want to be famous enough to have my own show on the sci-fi channel about hunting ghosts with my mates in various locations situated within walking distance of bars across the world.

Luna – Season Of The Witch

Blame Goya for making witches wart-covered, old hags for a couple of hundred years and blame Stevie Nicks for making a whole generation think they’re witches cause they own a pashmina. Dean Wareham is blameless to my knowledge.

If I was a Witch, my familiar would be a rat-like in H.P. Lovecraft’s Dreams in the Witch House, but instead of a human face it would have a human arse. Imagine that.

Rod Stewart tried to have the Wicker Man banned because he was going out with Britt Ekland at the time and he didn’t want cinema audiences oogling her naked in it. Yet it was fine for him to prance about in leopard print.

I know Halloween is somewhat limited this year but get this on and walk down the street like a phantom cowboy and celebrate the best time of year regardless. Happy Samhain everyone!

The Dreads are currently working on their debut album. Stream ‘Know Your Name’ here.